By SureFootballTales (self media writer) | 28 days ago 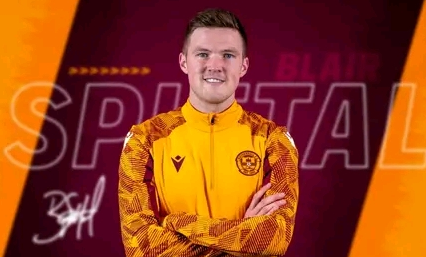 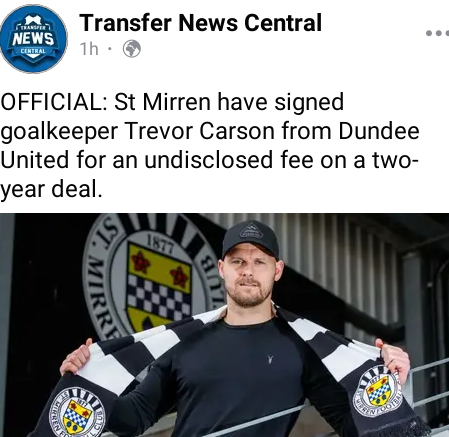 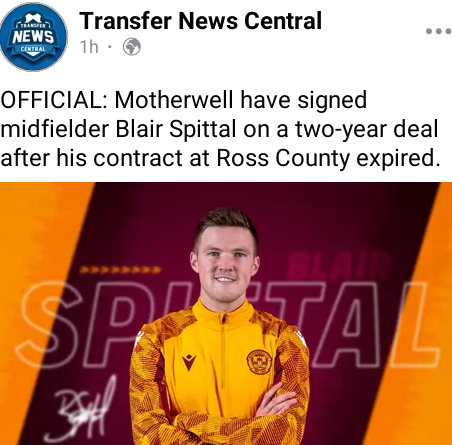 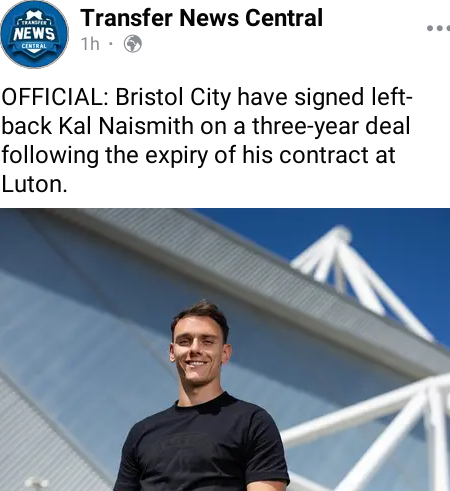 Chelsea have finally announced and confirmed that a final and definitive agreement was reached last night for the sale of the club and the transaction is expected to close on Monday. 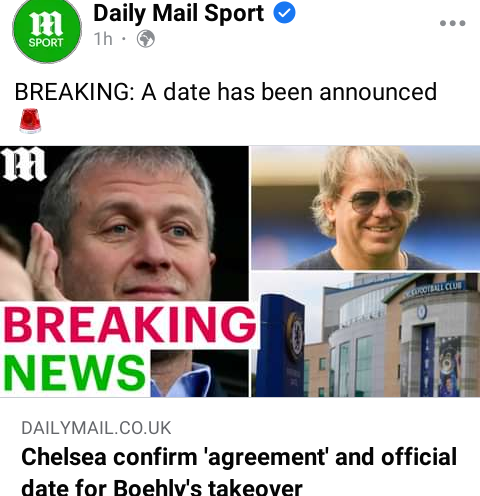 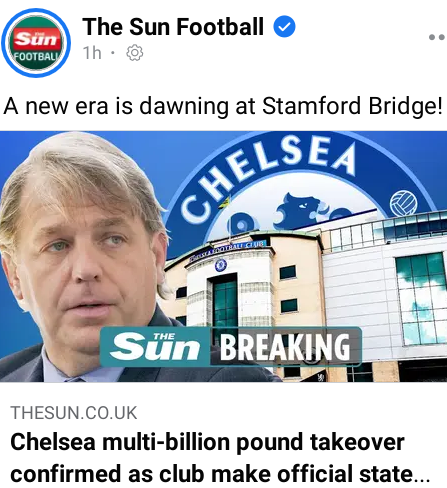 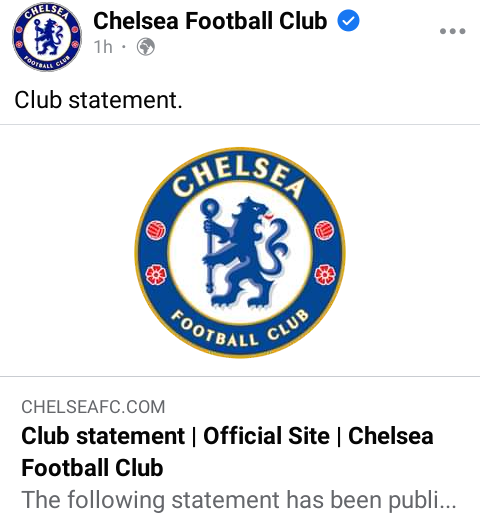 Atletico Madrid have turned down the chance to sign both Gareth Bale and Angel Di Maria on a free transfer this summer. Alvaro Odriozola has confirmed that he will return to Real Madrid after his successful loan spell at Fiorentina and he wants to be integral part of Los Blancos success next season. Chelsea have joined Man City & Tottenham Hotspurs in the race to sign Brighton star Marc Cucurella at £45 Million this summer transfer window. 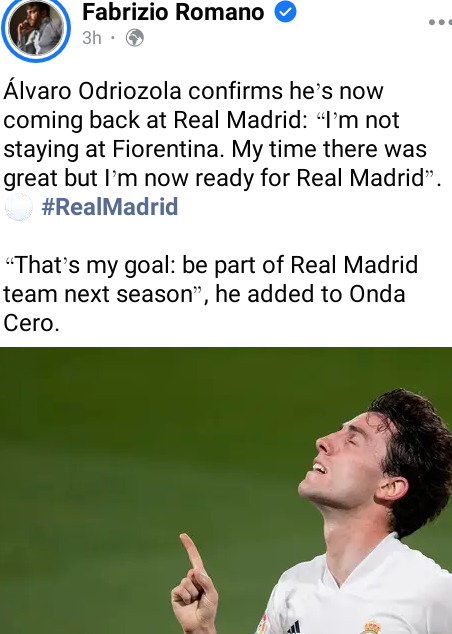 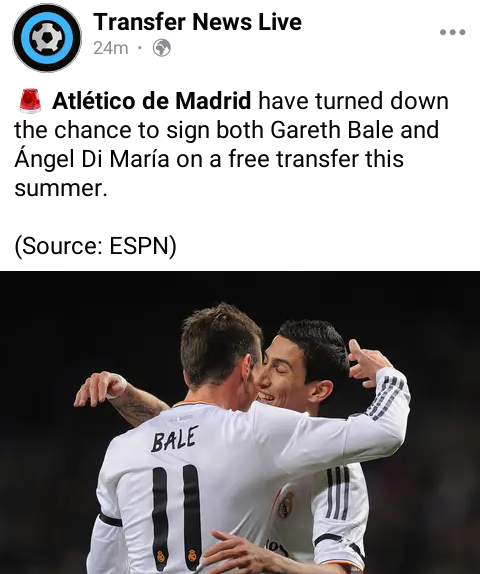 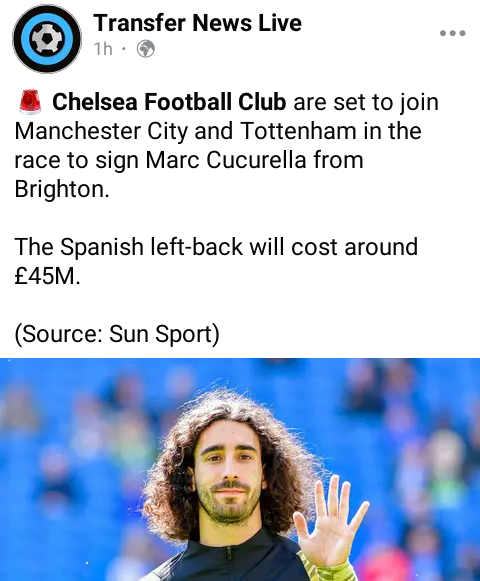 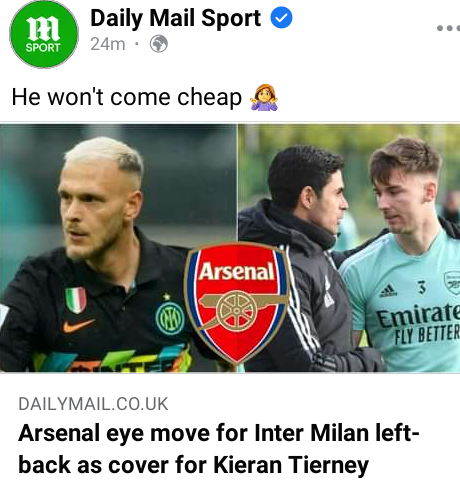 Arsenal are reportedly intrested in signing Inter Milan Star Federico Dimarco as cover for Kieran Tierney but the Serie A giants have slapped a £20 Million price tag on Dimarco ahead of the summer transfer window. Liverpool are reportedly willing to pay £42 Million release clause for Barcelona wonderkid Gavi who has not signed his new offer given by the Catalonians. 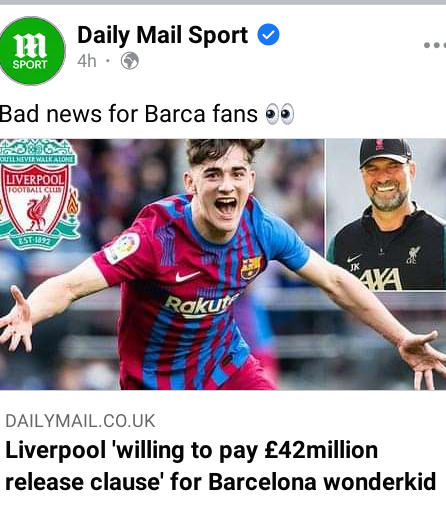 Manchester United have strongly intrested in Ngolo Kante and have contacted Chelsea to find out if they are willing to sell the French midfielder this summer. Thomas Tuchel wants to keep Kante despite his contract set to expire in June 2023 hence unlikely to accept the sale but Man United might submit a convincing offer. 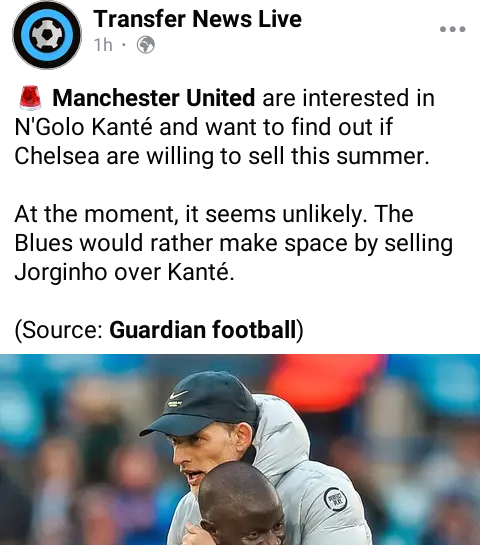 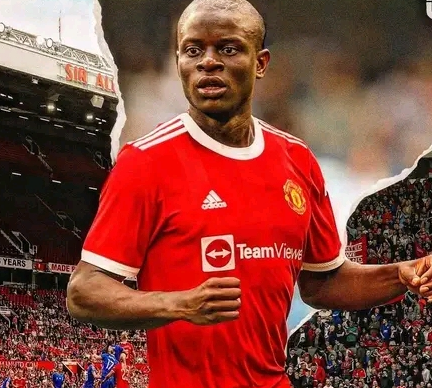 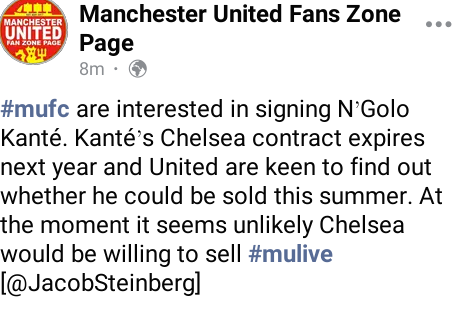 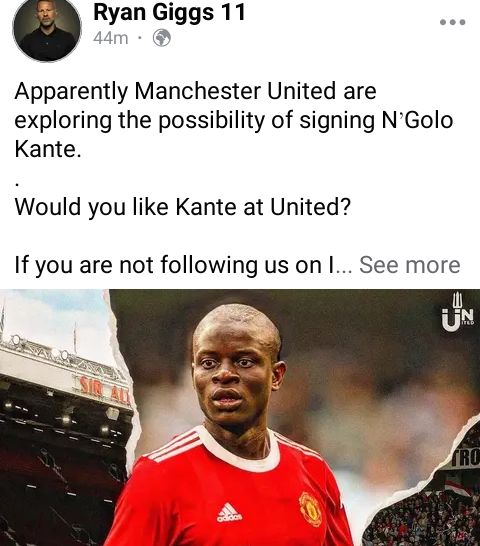 Done Deal, Arsenal Completes Another Signing, Announcement To Be Done By The End OF Next Week #AFC.