Mauricio Pochettino was the former English side Tottenham manager. He had a hard time to get results in England because of teams being so much competitive. 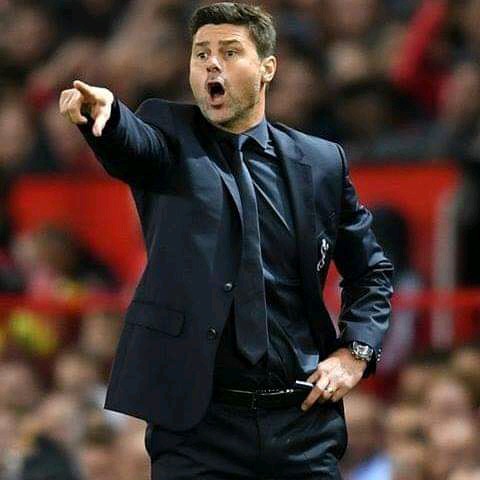 Daniel Levy who is Tottenham chairman was not happy with the results for a long time, He never thought of giving him time to find the solution to the problem. Pochettino had played 244 matches with no trophy, he reached the Uefa Champions league finals and lost in hands of Liverpool. 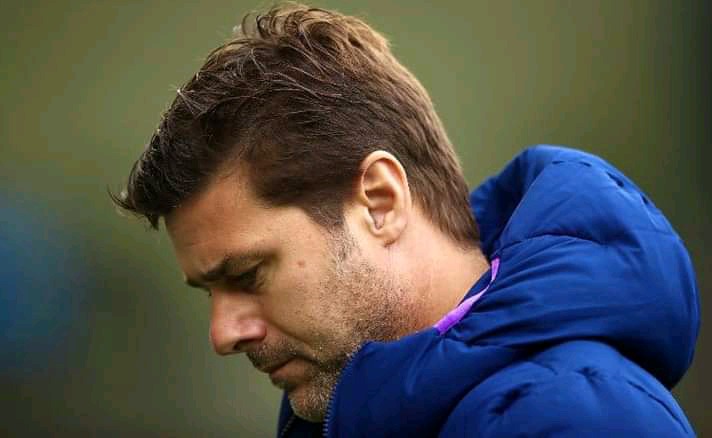 Mauricio Pochettino had to resign as the manager because of poor results, in the English premier league side Tottenham. Jose Mourihno took over the year 2020. During the year 2021 season, Thomas Tuchel was sacked as a Manager in French side Paris Saint German due to poor results in the team, and Pochettino was approached and approved as the new manager to take over the duties. 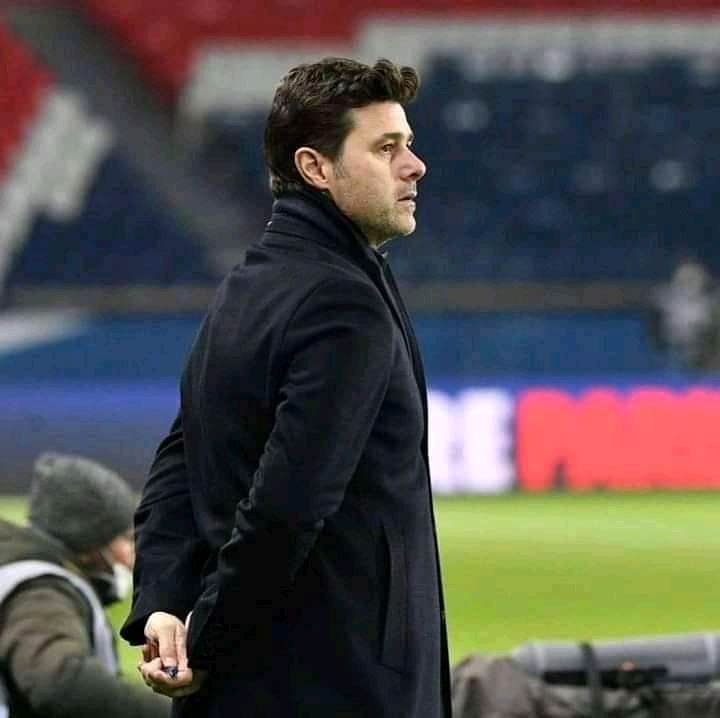 He has set a record to win two trophies, within 33 matches played in the a single season as a Manager of PSG. 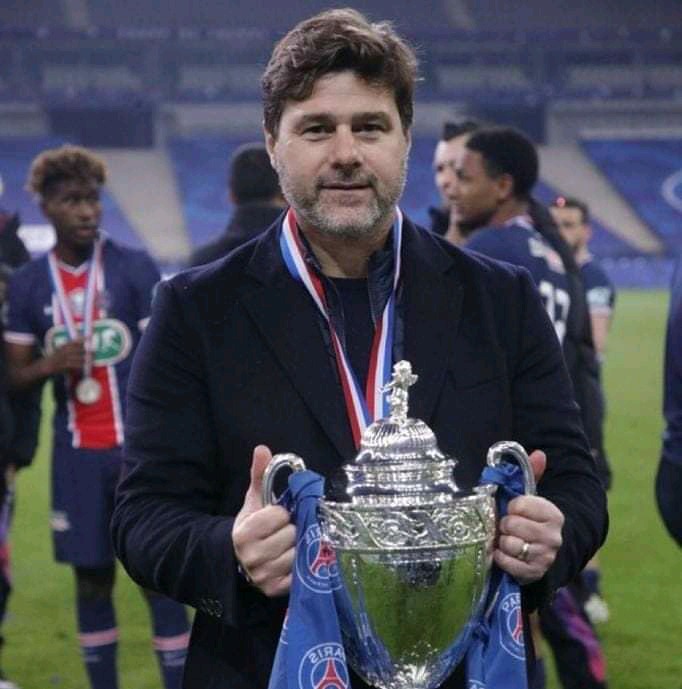 Now he is a happy person after scooping two trophies with 6 months in managerial duties in PSG, even after being knocked out of the Uefa Champions league by Manchester city. His good relationship with the players has turned into good results, and brought hopes for better future in PSG. 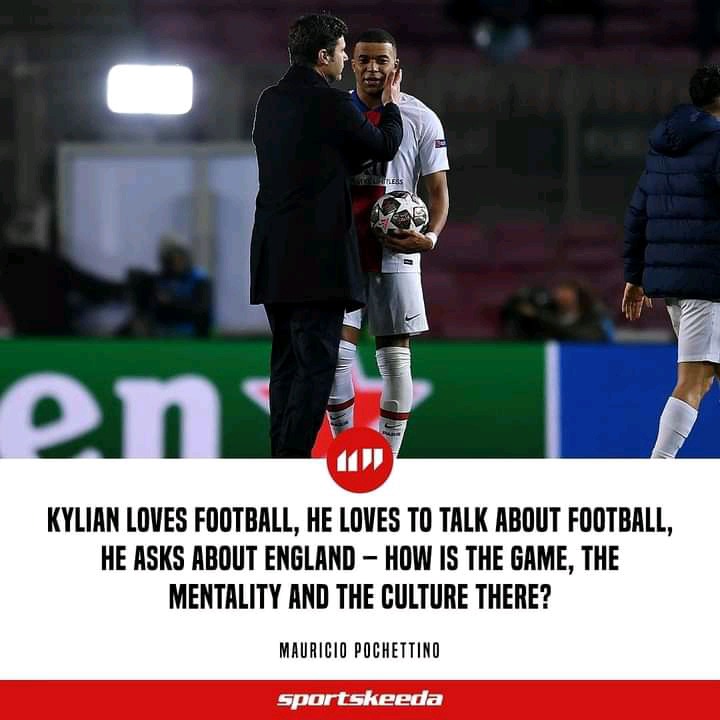 Thrilling Facts About Romelu Lukaku You Probably Never Heard Of

Accurately Researched, Selected And Fixed Multibets With 173 Odds And BTTS To Rely On This Wednesday