Match day 2 in Premier League kicked off on Saturday as Astonvilla Welcomed Everton at Villa Park.Astonvilla had lost the first match of the season in the hands of Bournemouth.Astonvilla won by 2:1. 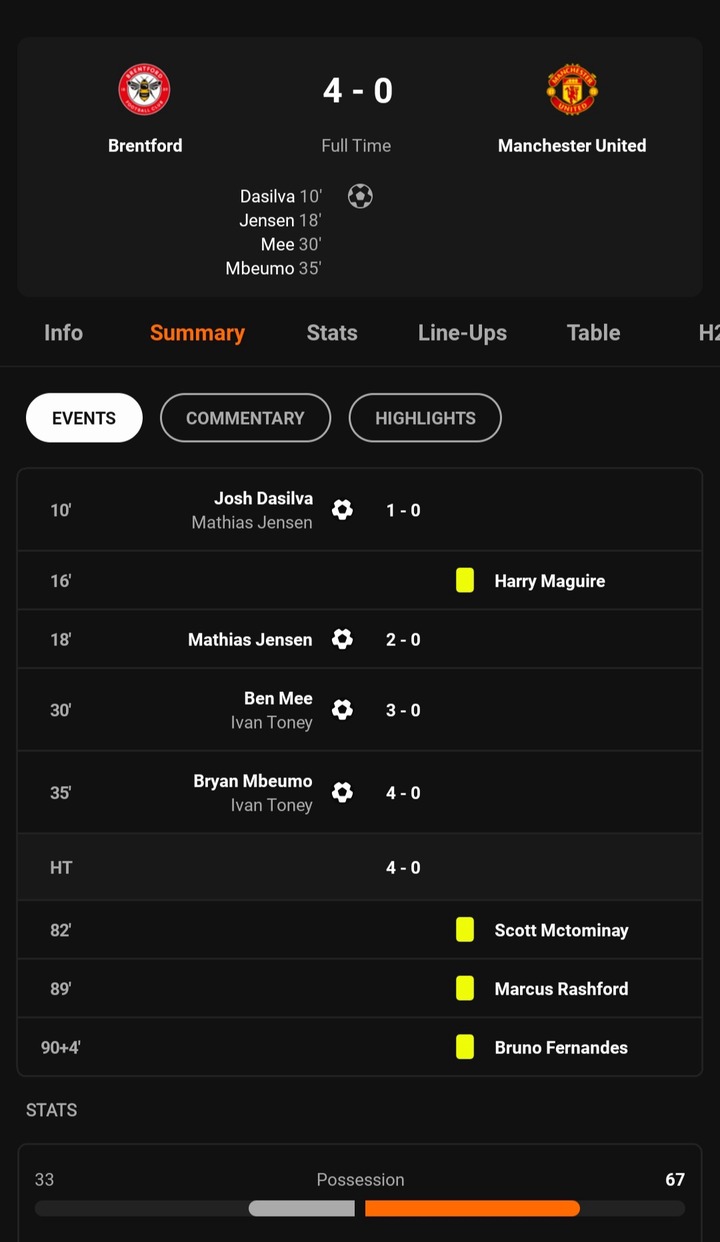 Newcastle United and Brighton And Holve Albion match ended in a goaless draw.Fulham also failed to score against Wolves at the match also ended in a draw. 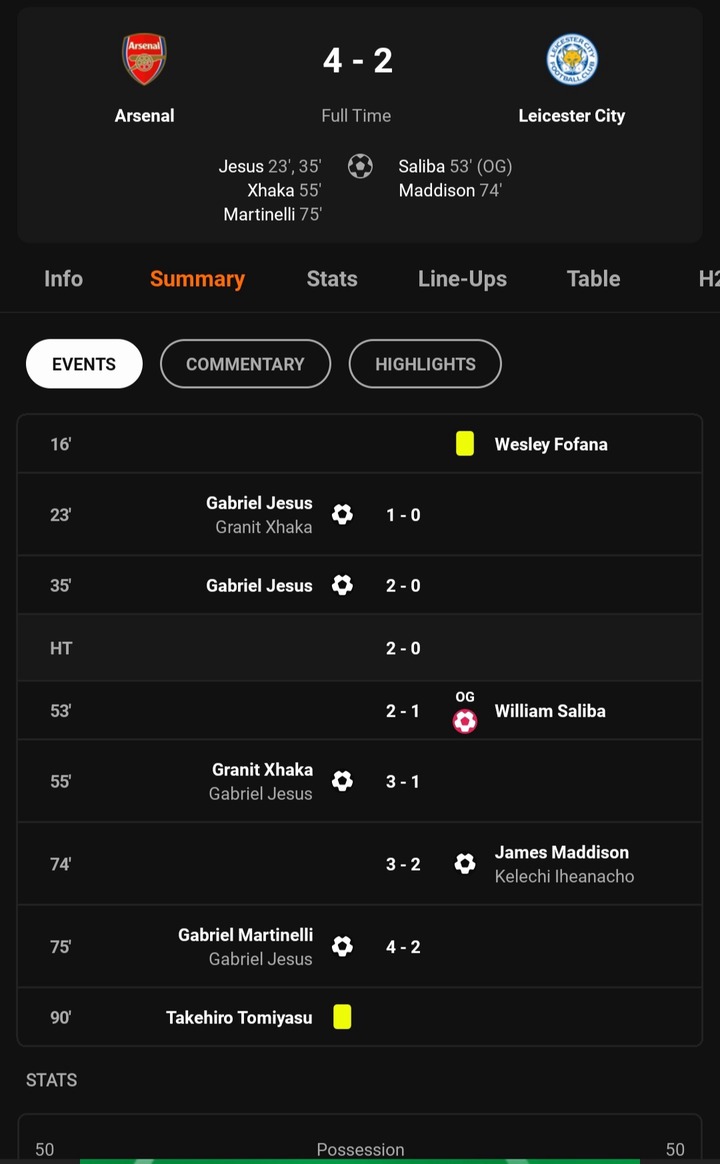 Manchester United lost their second match of the campaign after they were stung 4 times by the bees in the first half before losing the match by 4:0. 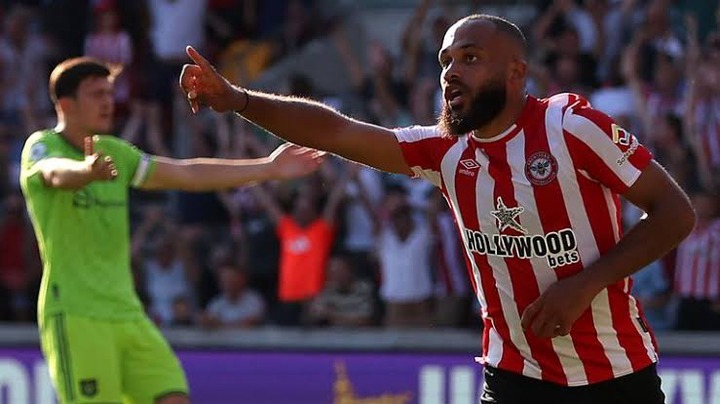 On Sunday their was a thrilling encounter as two London teams were going to face each other at Stamford Bridge. 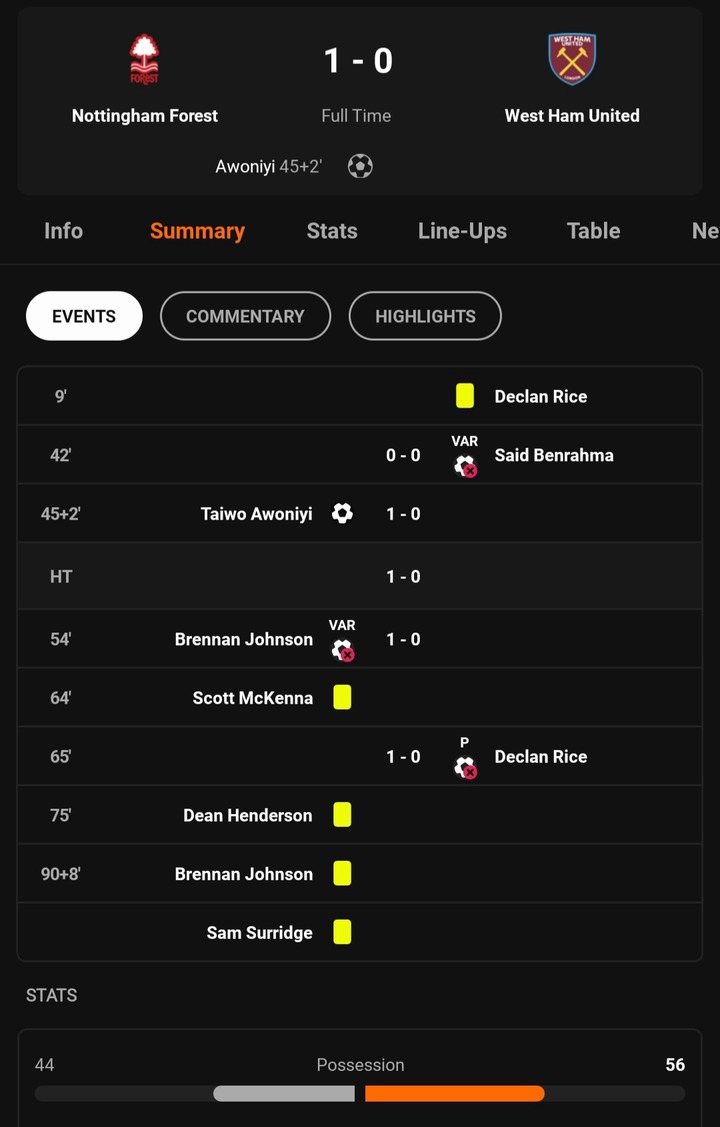 The match ended in a 2:2 after Harry Kane equalised for the visitors in the dying minutes of the match.Premier league champions Manchester City thrashed Bournemouth fc by 4:0. 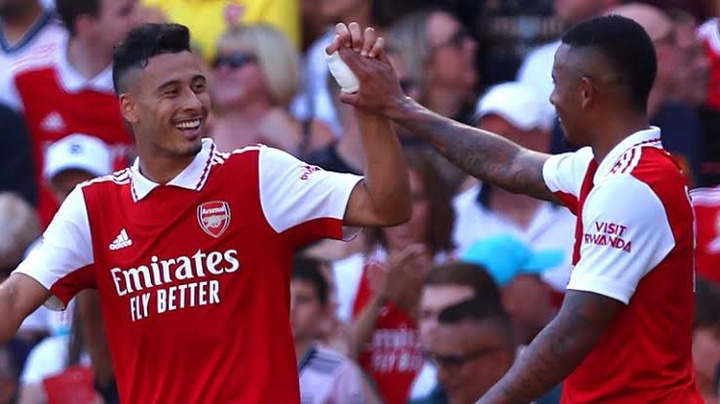 Liverpool were scheduled to play against Crystal Palace on a Monday night.The eagles scored the opener at Anfield through Wilfred Zaha. 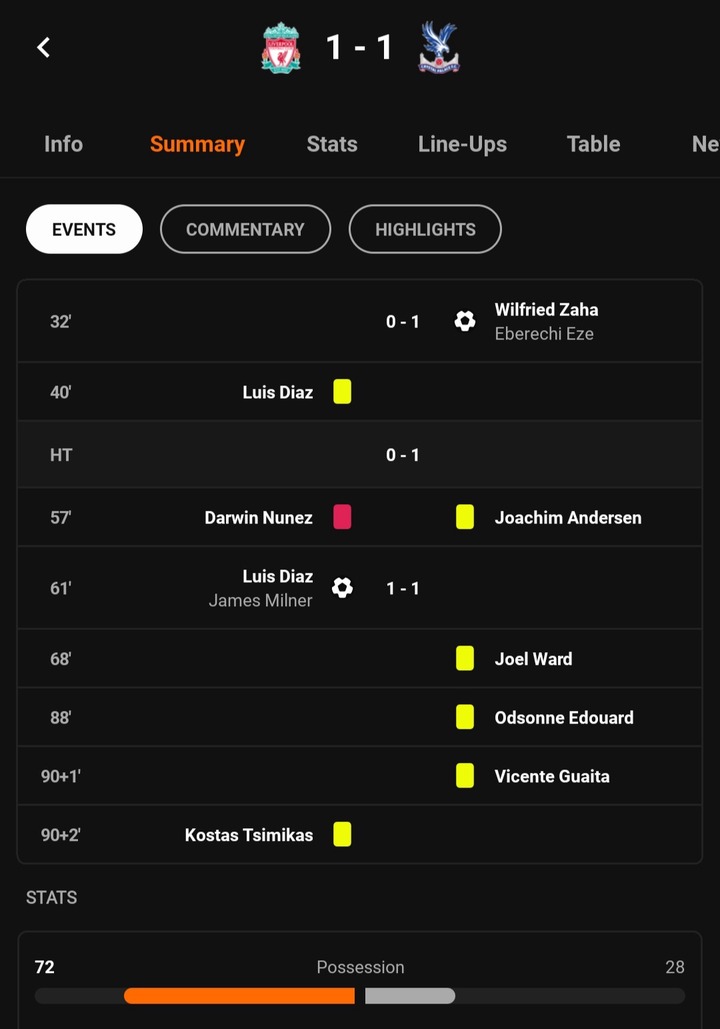 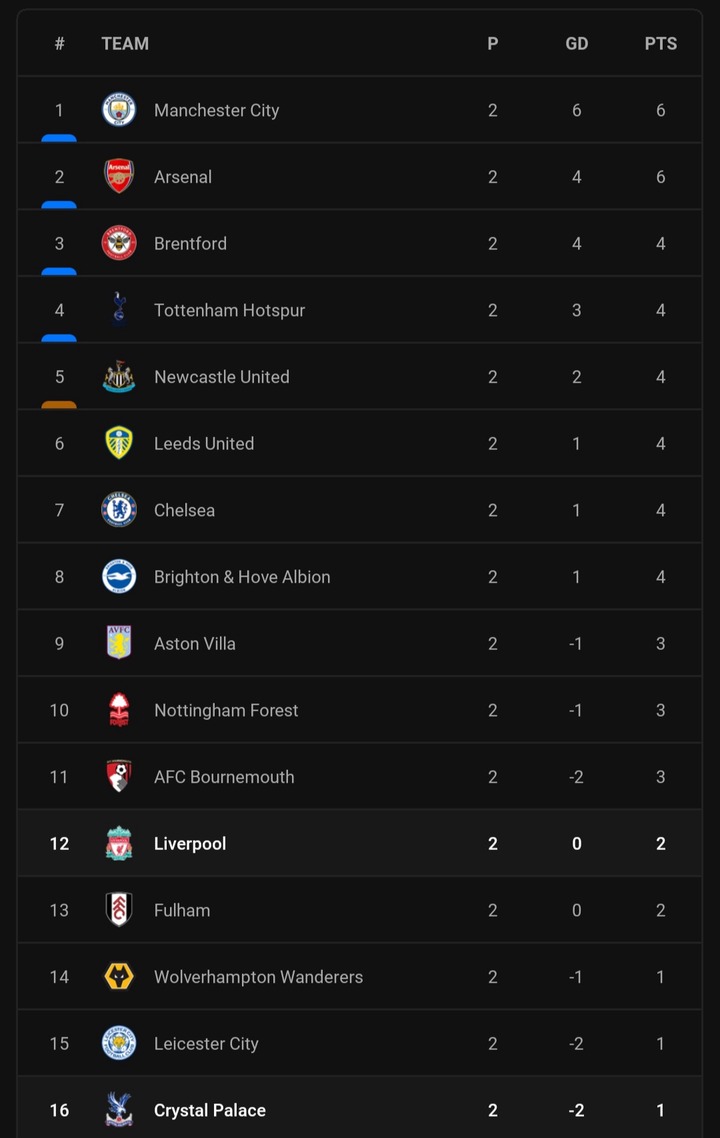 iverpool new record signing Darwin Núñez was sent of in the second half after headbutting Joachim Anderson. 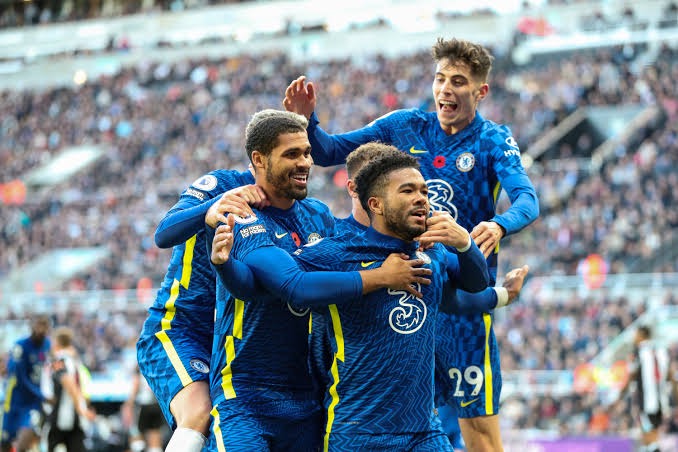 Liverpool equalised in the 61st minute through Luis Diaz beautiful goal.Arsenal are in the second position in the league table with same points as Manchester City after playing two Premier League games this season. 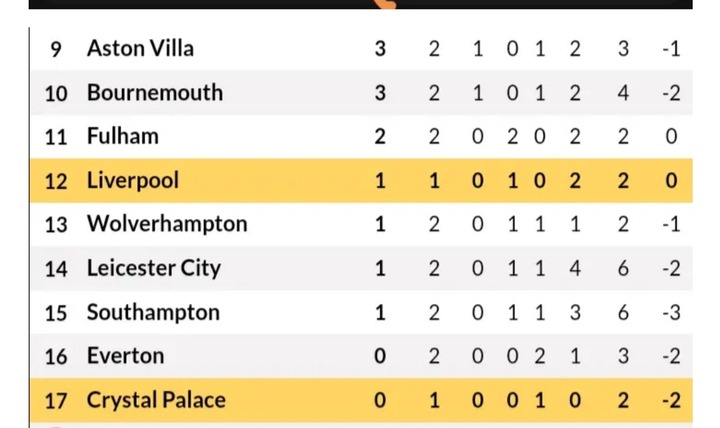