Check out 3 Reasons Why PSG Should Be Afraid Of Chelsea

By Mjapec (self meida writer) | 9 days

Paris Saint-Germain host Manchester' City at Parc des princes later today in the Champions League semi-finals with both teams desperate for a win this season. Pep Guardiola will be facing his opponent triumphantly after a 1-0 victory against Tottenham last sunday that saw the Manchester club lift the Carabao ( EFC ) title for the fourth consecutive time. 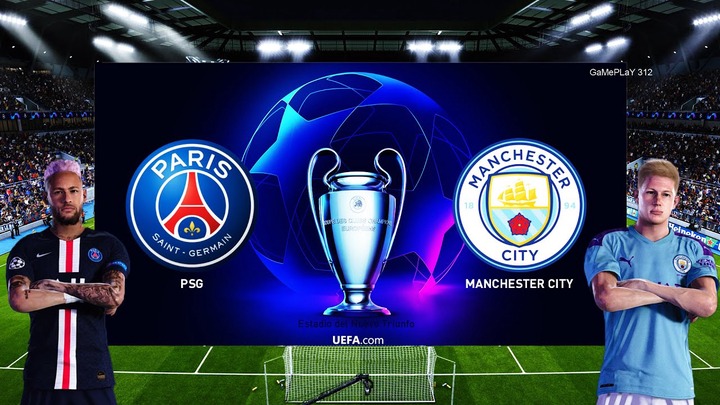 Guardiola's men are in good form this season with Mahrez, Gundogan, Rodri and Phil Foden expected to give their French rivals a hard time.

Meanwhile, Pochettino is struggling to get to the top of league one and will be fighting to clich the Champions League title after failing last season as finalists against FC Bayern. The Argentine will miss the Spanish left winger Juan Bernat who sustained to injury during their Le Classique match against Olympique de Marseille in September. 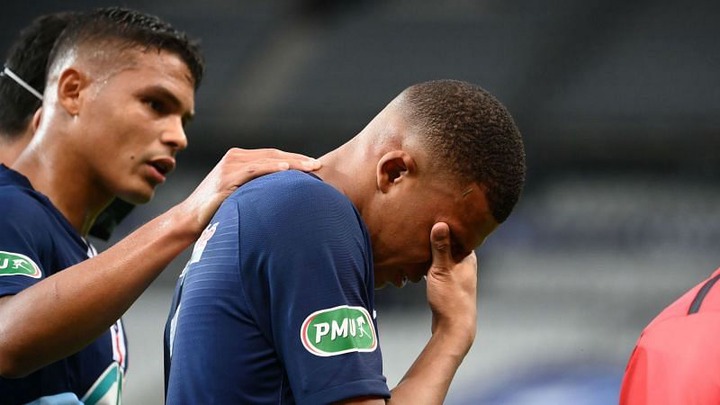 There is growing concern over Mbappe's fitness when he limped off in their 3 -0 win against Metz. The 22 year old has a score record of 8 goals in the UEFA Champions league and would greatly affect the Wednesday's match if he doesn't perform well. 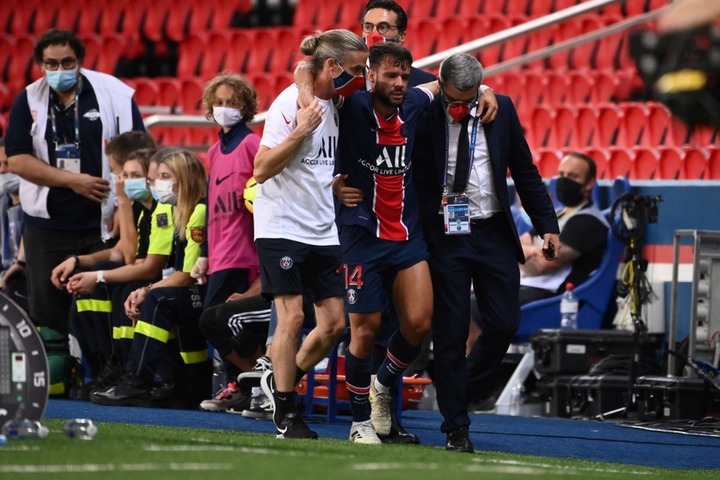 Although Maquinos, Dialo and Rafina's come back may put some hope to the Paris club to replace Juan's absence and Mbape's uncertainty, the odds are still against them considering the team's fitness form.

Content created and supplied by: Mjapec (via Opera News )

Not All Students Are Reporting Back To School On Monday- Magoha

Meet the Day Neymar, Rooney and two Other 2 Famous Players Cried in the Field