Meet Finn Balor, one of the best performing men superstars in WWE. Check out his accomplishments.

Born on the 25th of July 1981, Fergal Devitt is an Irish professional wrestler currently signed to WWE. He performs on the Raw brand under the ring name Finn Balor. He was the first ever WWE Universal Champion. Balor is also a two-time NXT Champion and a two-time WWE Intercontinental Champion. 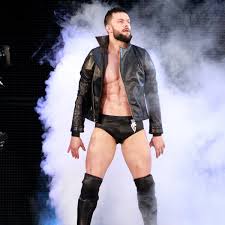 Balor is widely known for his tenure with New Japan Pro-Wrestling (NJPW) as Prince Devitt where he was a 3-time IWGP Junior Heavy Weight Champion. 6-time IWGP Junior Heavy Weight Tag Team Champion, having held the title twice with Minoru and four times with Ryusuke Taguchi. He is also a two-time winner of the Best of the Super Juniors tournament, having won it in 2010 and 2013.

After signing with WWE's development system NXT and adopting his current ring name, Bálor won the NXT Champion where he became the longest reigning champion clocking 292 days. Adam Cole however broke his record on the 19th March 2020. Also during his time in NXT, Bálor became the first co-winner of the inaugural Dusty Rhodes Tag Team Classic with Samoa Joe. 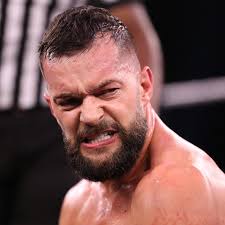 Shortly after arriving on the main roster, Bálor became the first wrestler in WWE history to win a World title in their pay-per-view debut and the second ever Irish World Champion in WWE after Sheamus. He as well became the quickest wrestler in the WWE history to win a World title. It took him 27 days to become the inaugural WWE Universal Champion at SummerSlam. In 2021, he returned to the NXT and winning the Championship. Thereafter WWE officially recognized the championship making him a three-time World champion.

When he signed with WWE, Devitt has worked under two characters: Finn Bálor (named after the legendary Irish hero Fion mac Cumhail and Balor of the Evil Eye, an antagonistic character from Gaelic mythology and The Demon. A darker and more aggressive otherworldly alter-ego. 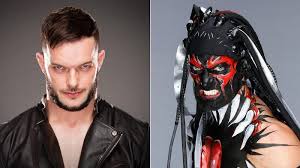 The Demon has been so successful only loosing to current Universal Champion Roman Reigns in an attempt to go back to the top of WWE earlier this year. It was the demon valor who captured the title first in a brutal match against Seth Rollins.

Manchester United Come From Behind To Defeat Omonia