The premier league action this week was one of the shocking one due to the unbelievable results from different games on Saturday action, where Chelsea were outclassed from every angle by Manchester City and also the last minute dramatic incidents at Old Trafford in the Man United vs Aston Villa clash. 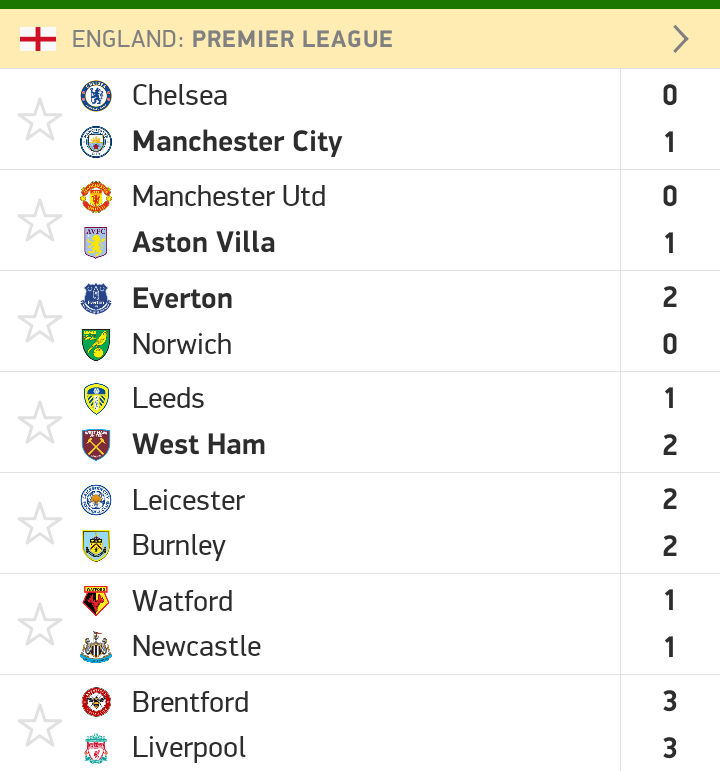 The first game on Saturday was Chelsea played against Man City where Chelsea were expected to run the game and be able to win or sneak in a draw, but Man City game was unbelievable where they dominated everything from passing stats, attempts on goal to ball possession and eventually they win it by 1:0 handing Chelsea their first defeat of the season. 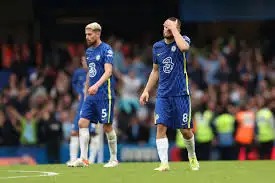 Another unbelievable game was Man United against Villa at Old Trafford where Aston Villa walked away with the 4 points after a great headed goal from Hause. Villa thought they have killed things off and and eventually Man United were handed an advantage from the spot kick after Hause handled the ball in the penalty box, unluckily Bruno Fernandes failed to convert the penalty therefore they ended up losing the game by 1:0. 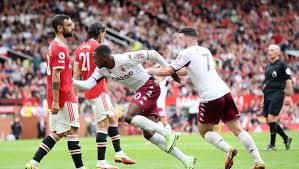 Liverpool were held on a 6 goal thriller draw by Brentford where the game ended 3:3, Liverpool Diogo Jota, Mohammed Salah and Mane got their names on the score sheet. Liverpool were expected to win this game but things didn't go as planned and that is the nature of the premier league. 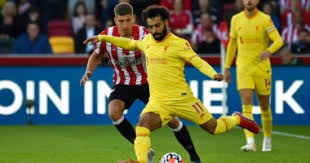 After all the premier league Saturday action, here is the final standings with Liverpool leading the table standings with 14 points and are also unbeaten, they followed by Man City, Chelsea, Man United and Everton both on level with 13 points each. 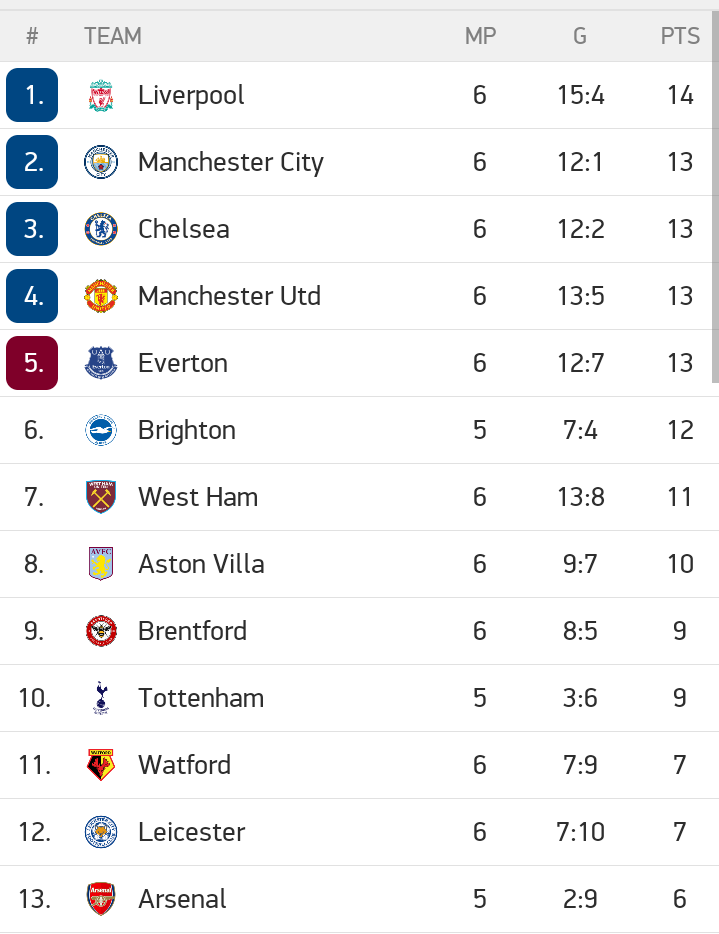 Brighton Albion will play tomorrow against Crystal palace and if they manage to win then they will move up into the first position. Norwich city is at the bottom without a point in the 6 premier league games they have played, meanwhile all the attention tomorrow bid on the London derby where Arsenal will play against Tottenham. 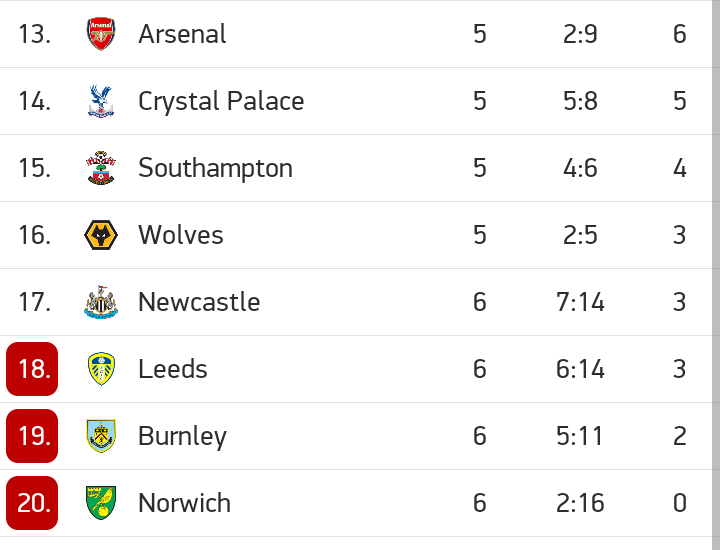 Thanks for reading and remember to follow for more sports updates.