Negotiations between Arsenal transfer agents and Sambi Lokonga's agent seem to be progressing well despite there being no updates from the potential transfer. Arsenal has been reported to be serious in signing the player because he is seen as a likely replacement for Granit Xhaka who is currently linked with a move to Italian Serie A side AS Roma. 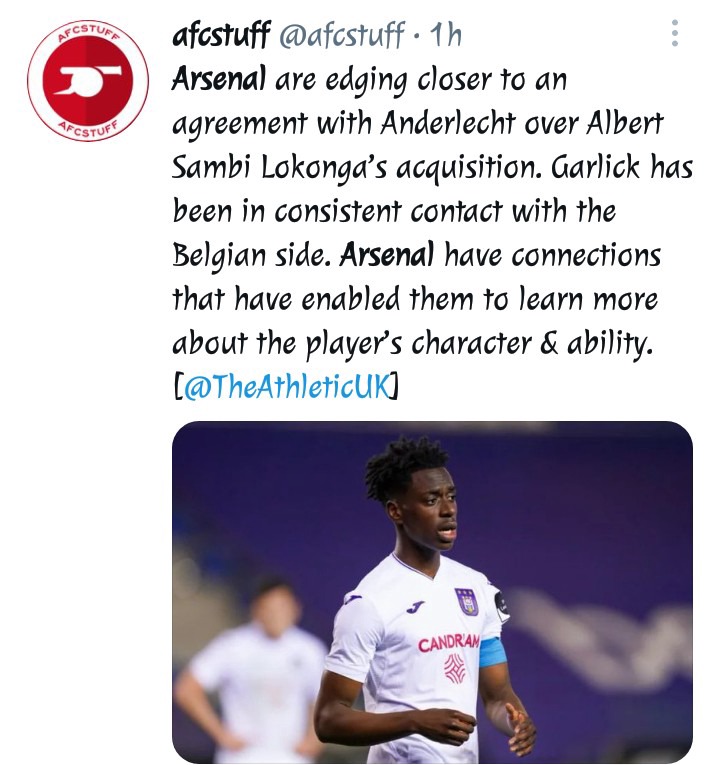 Lokonga has reportedly admitted that he is open to leave Anderlecht for next season and join Premier League side Arsenal FC. Reports surrounding the potential transfer have also claimed that Lokonga has turned down transfer offers from Italian Serie A sides Atalanta and Napoli SC.

Latest transfer rumors have suggested that Arsenal FC is interested in signing Leicester City and Belgium midfielder Dennis Praet in the summer transfer window. No official bid or contacts have been made between Arsenal and the player but it has been reported that Arsenal has inquired from Leicester about the possibility of signing the Belgian midfielder in the summer transfer window. 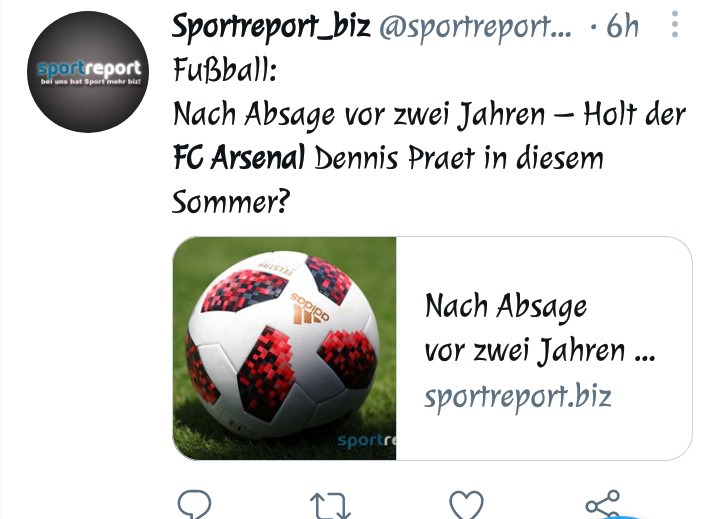 Dennis Praet is considered an ideal replacement for Martin Ødegaard because of his versatile playing which is coupled with great vision and passing ability. He can also make dangerous drive-Ins dismantling the defensive lines of opponents. The 26-year-old has had less playing time at Leicester City because of the stiff competition he faces from players such as Harvey Barnes and James Madison. 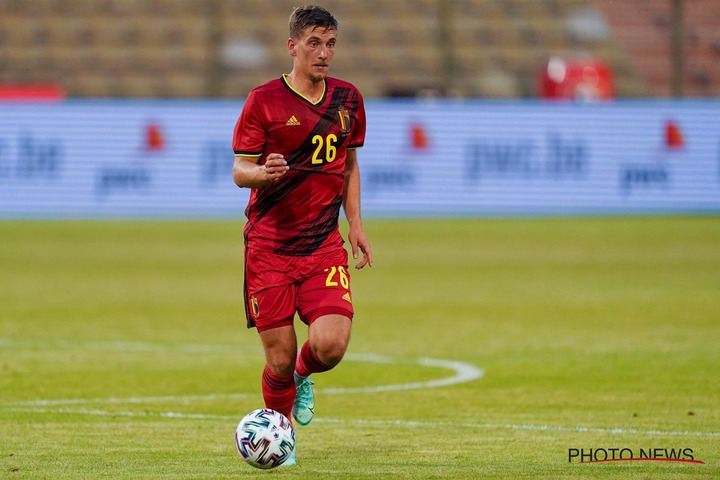 Aaron Ramsdale is the new transfer target for Arsenal after rumors emerged that Arsenal has contacted Sheffield United over the young goalkeeper. It goes without saying that the shot-stopper was one of the most impressive goalkeepers of last season despite getting relegated after Sheffield registered a horrible campaign in the 2020/2021 season. 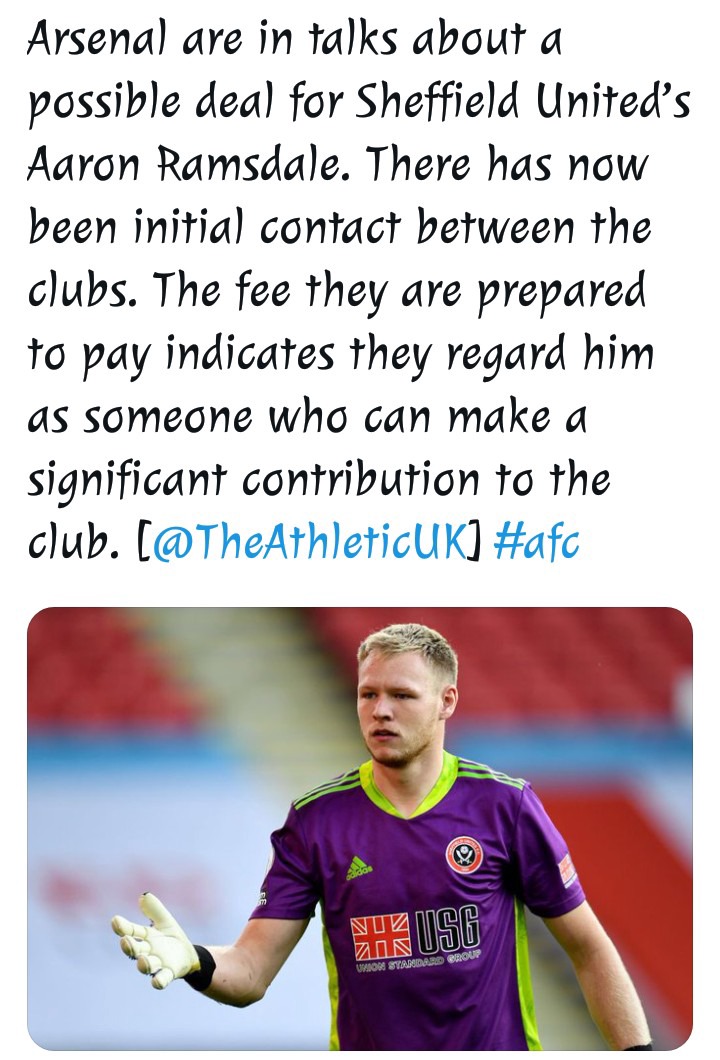 Grace Msalame shows impressive physique after work out at Gym