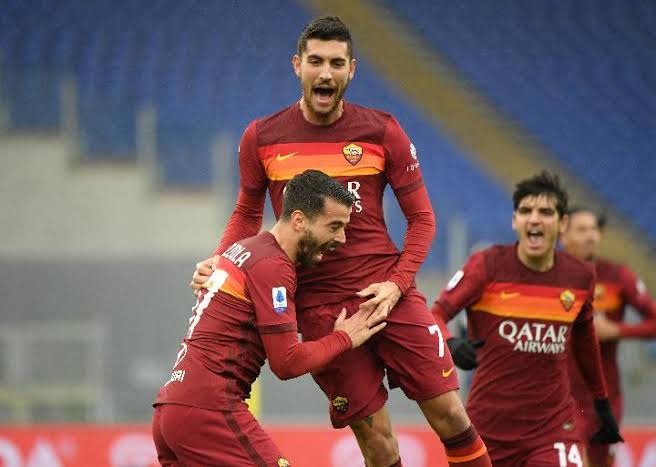 Borja Mayoral netted a brace as AS Roma beat Shaktar Donetsk to win 2-1 in a UEFA Europa League match played on Thursday night. The return leg match was hosted by Shaktar Donetsk at NSC Oliympiskiy in Kiev, Ukraine. With the victory, Roma progressed to quarter-finals with a 5-1 aggregate win.

The 23-year-old Borja becomes a joint top contester in the race to golden boot award having scored a total of seven goals. He joins Luis Miguel Afonso Fernandes popularly known as Pizzi of Benfica whose side was eliminated by Arsenal in the round of 16 and Lile's Yusuf Yazici. The three jointly command the race on seven goals and two assists each.

Carlos Vinicius of Premier League side Tottenham Hotspur has six goals in the tournament. Unfortunately for him, Tottenham were eliminated from the the competition after going down 3-0 to Dinamo Zagreb of Ukraine. They fell by 3-0 aggregate scoreline.

Vinicius is followed by eleven players who have scored five goals each. The first four of the seven have an assist each.