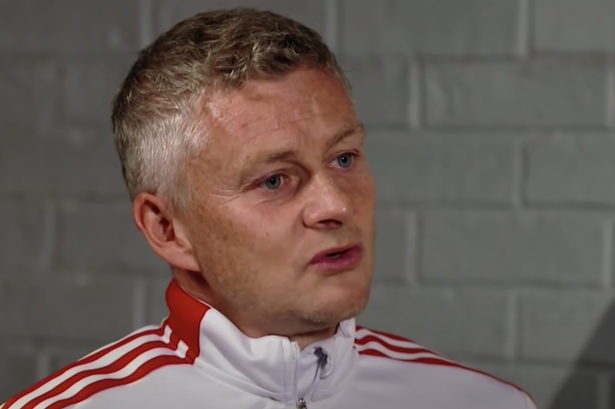 Manager Solskjaer said Paul Pogba was going to prove to the football world what he is capable of this season. The Norwegian boss was convinced Pogba best was yet to come and rubbishesd those who were forcing Manchester United to sell the French star. 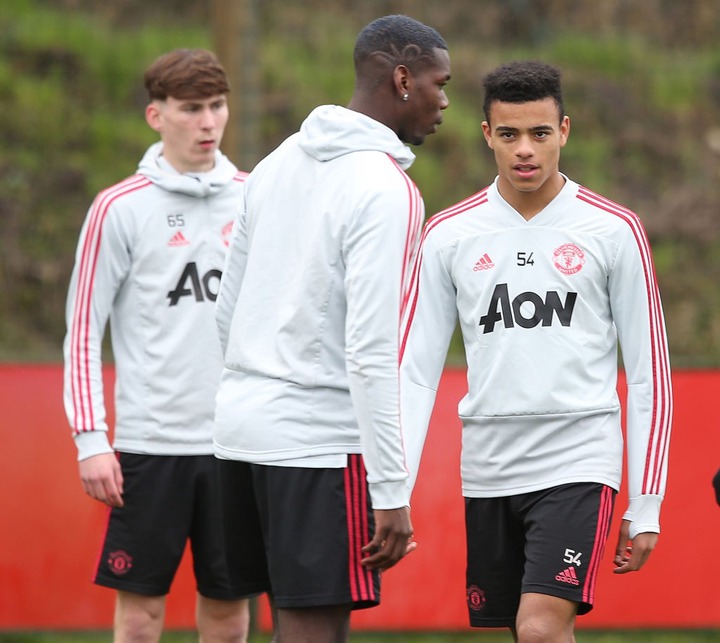 Solskjaer revealed that Pogba is a top player and make it clear that he will build Manchester United competitive squad around Pogba despite outside pressure from former players.

And with his performance this season, Solskjaer's words could be near to come true if they haven't. Pogba has registered 7 assists in five games and his general performance has improved. He has proved to his critics what he is fond of in Manchester United shirt. 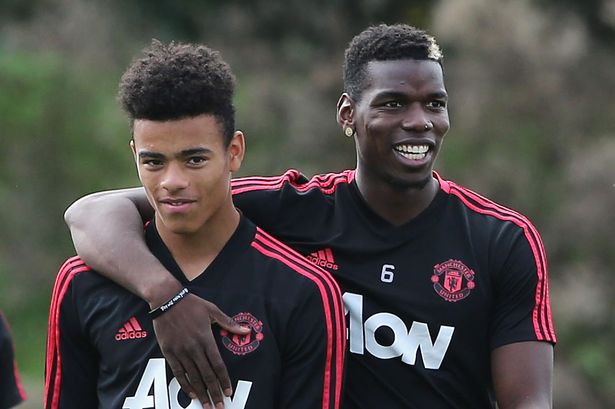 Pogba is one of the great midfielders in the Premier League who is ready to deliver on the pitch for Manchester United. And of this reason, manager Ole Gunnar Solskjaer has promised club fans that he will do what he deserves to make sure the French man signs new contract.

Ours is to wait and see if Pogba is going to pen down on new terms. Thank you for reading.

"My Wife Discovered I Had no Legs After Our Wedding, I Expected Her to Divorce me" Man Narrates