After Arsenal Match, Lukaku Can Win The Golden Boot If These Two Stars Continue Playing Behind Him

By Sportspunditry (self meida writer) | 29 days Romelu Lukaku had a brilliant start in England after finding the back of the net for Chelsea in a big win over their fierce London rivals Arsenal. The Belgium striker opened the scoring with a tap-in after a great pass in the box by Reece James.

The English right-back doubled the advantage for the champions of Europe with a stunner shot that went past Arsenal German goalkeeper Bernd Leno to ensure that Chelsea lead by two goals before half-time. 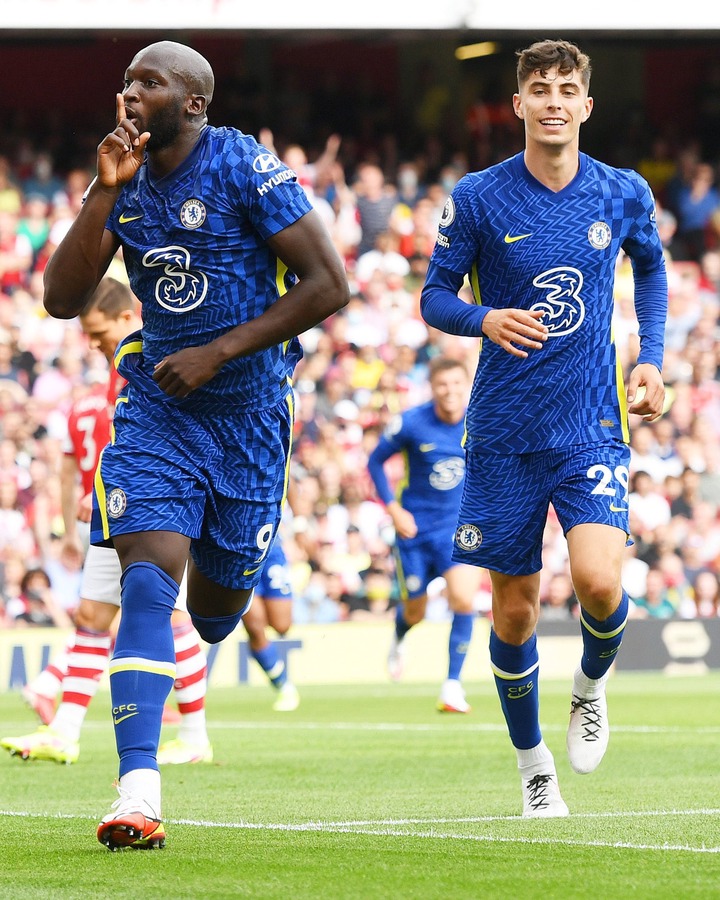 Chelsea will go at the top of the table with six points on level with Liverpool who also have the same number of goals. Tuchel has improved the Blues and today two players who were dominant playing together were playmakers Mason Mount and Kai Havertz who were playing alongside Lukaku.

These two creative players playing a big part in today's big win with Mount grabbing an assist today but they both created a lot of chances. Lukaku needs such good creative players to score goals as he did in Italy at Inter Milan. 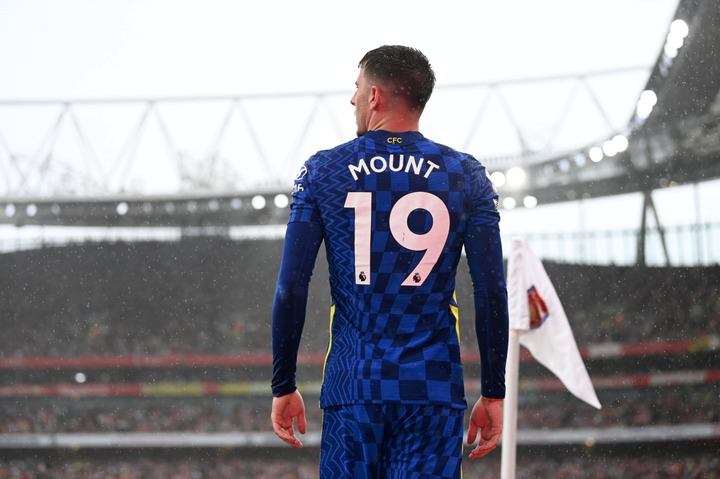 The race for the golden boot in the Premier League is not always easy unlike in some other top European football leagues but Lukaku is one of the best strikers of this generation who can win the top award at Stamford Bridge.

He had an open chance in the final stages of the match but the Arsenal goalkeeper saved it which ended up hitting the bar. Lukau was the missing piece in Thomas Tuchel's squad and from his debut today, the German manager has a complete squad to compete for the league title.