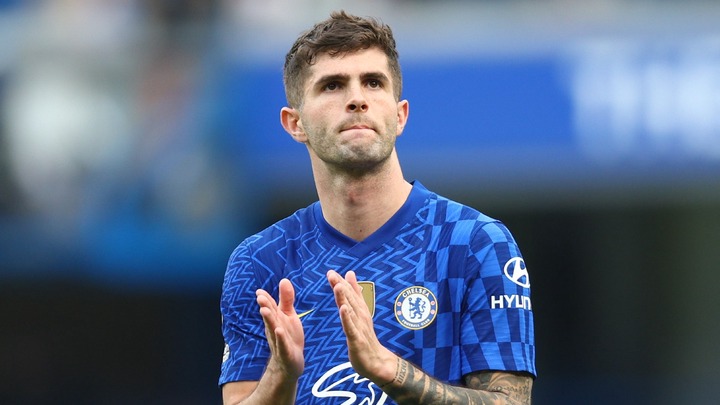 Christian Pulisic has been one of the best dribblers in Europe since his time at Borussia Dortmund. The 23-year-old American winger was signed in 2019 by Chelsea as a replacement for Eden Hazard.

Despite being highly talented he has been struggling with injuries and to get into the starting eleven. Pulisic has not been consistent and getting enough playing time has not been easy in the last few years.

He is one of the most skillful, talented, and promising wingers in the Premier League but his lack of enough game time has seen his output greatly deteriorate. 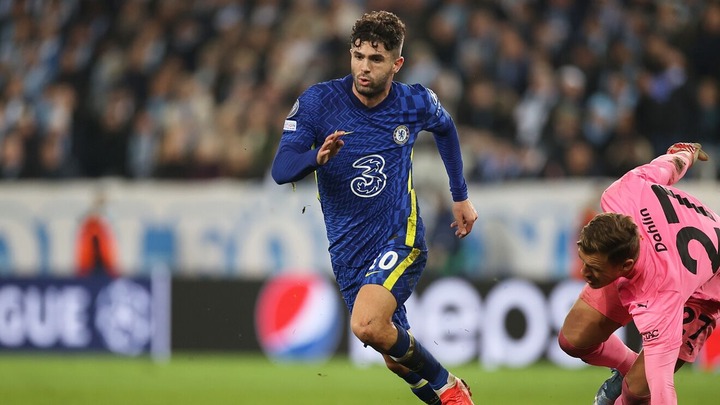 The ex-Borussia Dortmund forward was electrifying when he was in the Bundesliga where he used to dominate matches.

However, after his move to the Premier League things have not been easy and he has been struggling with fitness issues. The Blues do not have many entertaining dribblers like Pulisic despite having some incredible talents.

English attacking midfielder Mason Mount has become one of the finest dribblers at Chelsea in the last two seasons. The young Englishman has been exciting to watch while he beat his opponent with some unbelievable skills. 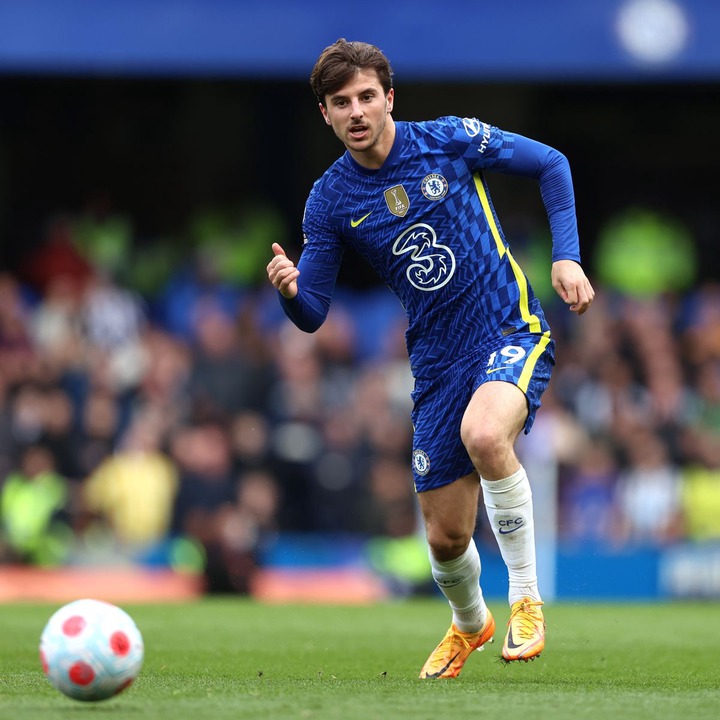 He has improved under German manager Thomas Tuchel and become his favorite player at the Bridge since he was appointed last year. The 23-year-old playmaker has been compared to the former player at the club Eden Hazard who was such entertaining.

Kenya Kwanza Leader William Ruto Speaks, Urges Kenyans To Be Close To God As We Wait For Results

7 Famous People Who Used Failure As Their Fuel To Success