By Footballupates (self media writer) | 24 days ago 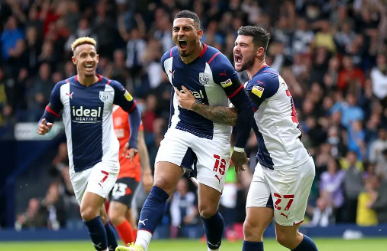 The Baggies will be seeking to bounce back to winning ways after a run of 3 consecutive draws, when they take on QPR in a fascinating EFL round 9 clash at the Hawthorns Stadium tonight.

The hosts have had a stunning start to their Championship campaign, having won 4 & drawn 4 of their first 8 league assignments which has inspired them to 3rd position in the EFL standings with 16 points, only 2 points adrift league leaders Bournemouth as they continue their bid to secure promotion back to the English top flight next season.

On the other hand, their counterparts tonight have won 3, drawn 3 & lost 2 in as many games & sit 8th in the league with 12 points. QPR have struggled in their defense, having conceded in their last 4 matches on a trot across all competitions. The last meeting between the pair ended in a 2-2 thriller. 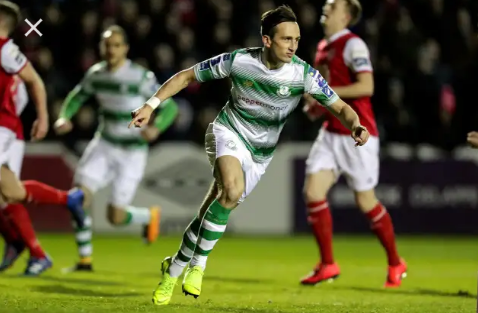 Ireland Premeir Division Toppers Shamrock Rovers will be aiming to make it 3 straight victories, when they face off against fellow title aspirants & 2nd placed St Patrick's in a thrilling top of the table affair tonight.

The visitors have undergone a resurgence in recent weeks, having won their last 2 successive assignments, without conceding which has catapulted them to the summit of the table with 56 points, 6 points behind their opponents tonight who have won 2 of their last 5 fixtures (D1L2). Shamrock Rovers saw off St Patrick's 3-1 in their reverse fixture.

All factors into consideration the best pick here is, away team to win & both teams to score. 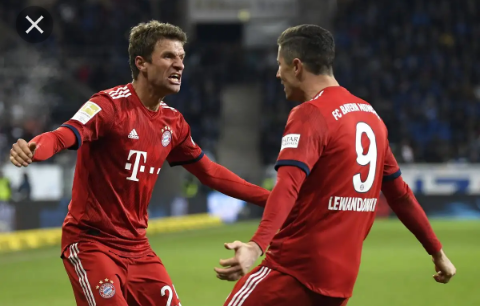 Defending Bundesliga Champions Bayern Munich have had a stellar start to their 2021/2022 defense campaign, they're unbeaten in their first five league establishments, with 4 wins & 1 draw including a 7-0 riot against New boys Bochum last time out & sit at the summit of the Bundesliga table with 13 points. Bayern Munich have remained invulnerable in the back, having kept 4 cleansheets in their last 5 matches across competitions.

Meanwhile, Newly Promoted Greuther Furth have endured a dismal start to their Germany top flight campaign, having lost 4 & drawn 1 of their opening 5 league games which leaves them rock bottom in the table with 1 point, with relegation looking inevitable if they don't show improvement in their upcoming fixtures.

Considering Bayern Munich attacking firepower, we fancy away team to win & 5+ goals to be scored. 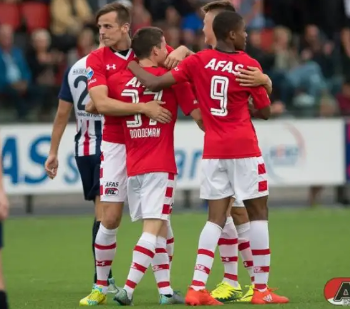 The visitors will be looking to redeem themselves for their 2-1 defeat to FC Den Bosch last time out & keep their position at the summit of the Eerste Divisie table, when they square off against out of form Telstar in an entertaining league match tonight.

Jong Az Alkamaar have had a blistering start to their domestic campaign, having won 5 & drawn 2 of their 7 league outings thus far & sit at the top of the league with 15 points, while Telstar have won 1, drawn 3 & lost 3 in as many games & sit 18th with 6 points. The last encounter between the two ended in a 2-2 stalemate.

Considering Jong Az Alkamaar's good form, we back away team to win or draw. 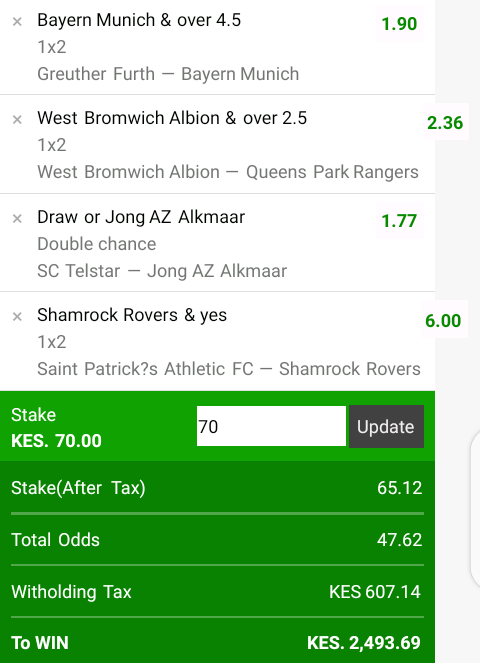