Coutinho gets Messi's Legendary No.10 shirt at Barca?

By WeloveFalse9 (self media writer) | 1 month ago

Is Coutinho good enough to wear the No. 10 at Barcelona? 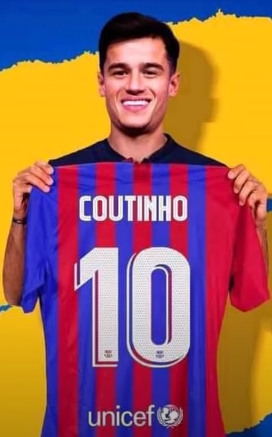 This is not a theoretical question as he might actually get to wear the jersey this season.

But, how did this even happen ?

Wasn't Coutinho supposed to even be out of this club? 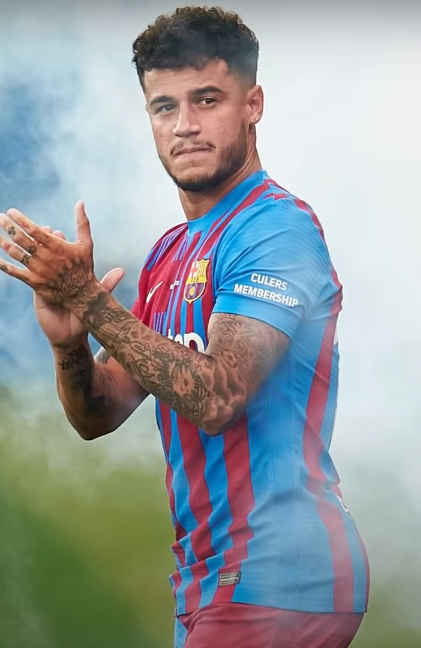 After Messi left, Barcelona still decided to keep Coutinho even after the fact that his contract is on high wages which would have probably helped to keep Messi at the club. 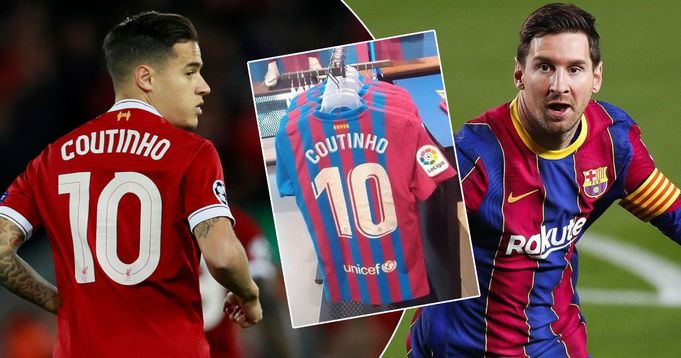 We won't even get into the meat of what Messi brought to Barcelona because we can all calmly agree that for the 20+ years Messi has spent at the club, you could not associate anything else to them apart from him.

In a recent turn of events, Coutinho's former number was given to Ray Manaj (No. 14) hence leaving the Brazilian with only two options left; Pjanic's No. 8 or the legendary Messi 10. 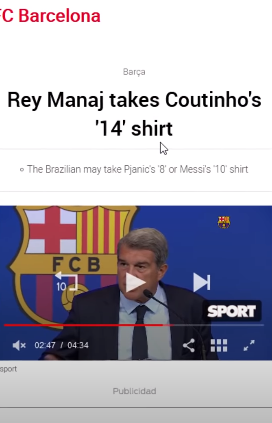 It was rumoured that the No. 10 shirt would be retired but given Coutinho plays in that same attacking position , not to mention he previously wore the No. 10 at his peak times in Liverpool, he may be a worthy contender. 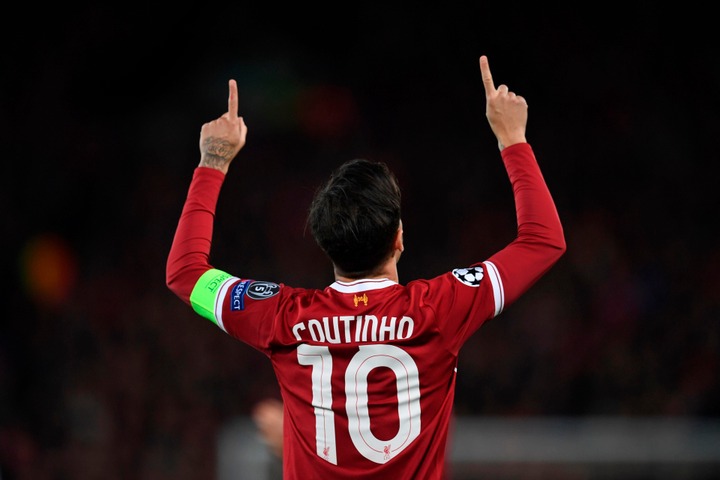 Given the Historic glory of the legendary Barca 10 jersey, previously won by the likes of Maradona, Rivaldo , Ronaldinho Gaucho and most recently the G.O.A.T , Lionel Messi. 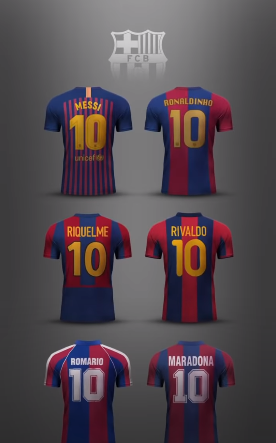 Barca fans are of the opinion that it would be a disgrace to hand it down to Coutinho given to his poor for since joining the club. 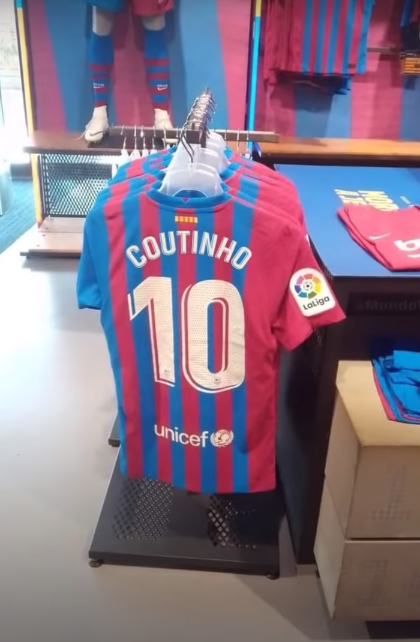 Do you think getting that jersey would motivate Coutinho to step up his game?

Content created and supplied by: WeloveFalse9 (via Opera News )