Big salaries in football is always linked big names and experience. But nowadays, even young talented prospects are offered huge wages in order to sign them and keep them at their respective clubs.

Here we have made a list of five youngsters with the highest wages in the Premier League. Players who are below the age of 23 have been selected as a part of the list.

Chelsea academy starlet Callum Hudson-Odoi is one of the youngsters with the highest wages in the Premier League. 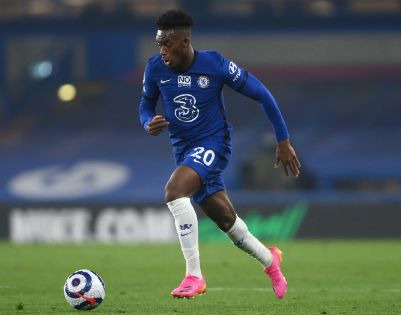 Hudson-Odoi played in the Premier League for the first time under Antonio Conte in the 2017-18 season at the mere age of 17.

But his real breakthrough came the following season under Maurizio Sarri when he played 24 games for the club across all competitions. He was really impressive in Chelsea's Europa League-winning campaign that season, scoring four goals and assisting a further two in nine games for the Blues. 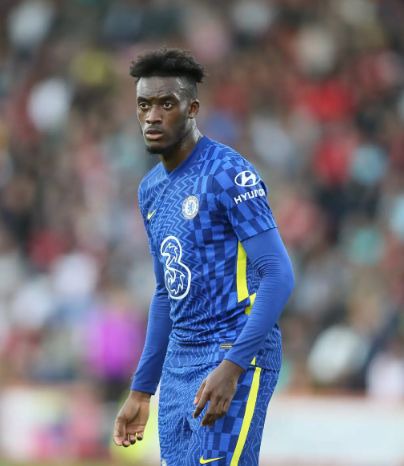 His performances attracted a lot of interest from other clubs, especially Bayern Munich. Therefore, to fend off any interest, Chelsea decided to offer the youngster a new contract with weekly wages of £120,000. 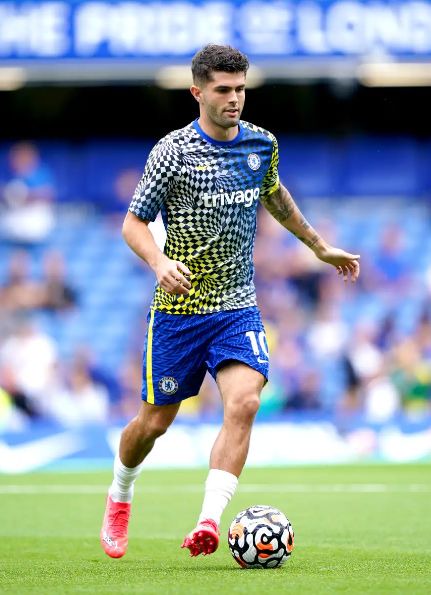 Another Chelsea player on the list, Christian Pulisic, is the fourth-highest paid youngster in the Premier League with weekly wages of £150,000. 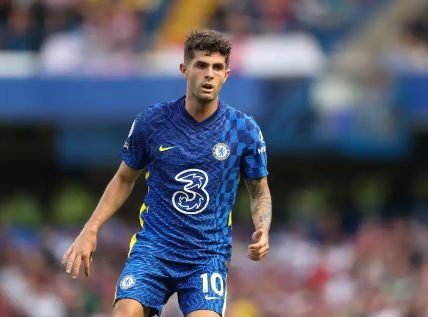 Pulisic arrived at Chelsea in 2019 as a replacement for the departing Eden Hazard after enjoying his breakthrough at Borussia Dortmund in the Bundesliga.

Havertz earned a big-money £72 million move to Chelsea after impressing during a four-season spell at Bayer Leverkusen. He earns salary of £150,000. The German was directly involved in 77 goals in 150 appearances for Leverkusen, making him one of the most talented prospects of the game. 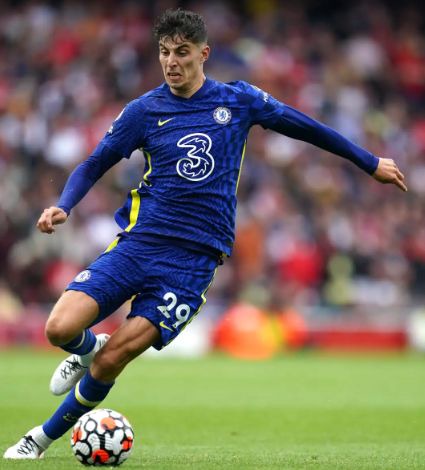 He endured a tough start to his 2020-21 Premier League campaign and struggled to adapt to the rigors of English football. But with more game time under his belt, the 22-year-old looked more at ease and established himself as a regular under Thomas Tuchel.

Havertz played a key part in Chelsea's Champions League win by scoring his first goal in the competition during the final to help the Blues lift the coveted trophy again.

Havertz finished the season with nine goals and nine assists in all competitions for the club. While that seems decent, his performances in the last few months would have certainly convinced many about why he is deserving of such high wages.

Trent Alexander-Arnold recently signed a new four-year contract at Liverpool, making him one of the Premier League youngsters with the highest wages if £180,000. His latest deal saw a significant rise from his previous wages, joining Mohamed Salah and Virgil van Dijk as one of Liverpool's highest earners. 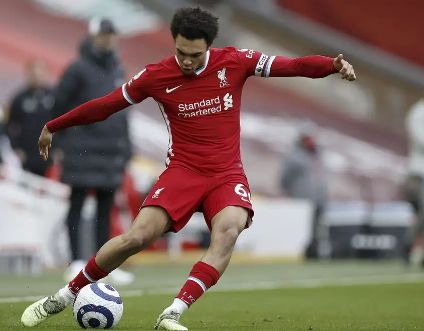 It is a deserved pay rise for the right-back, who has established himself as one of the best full-backs in the world following his debut for the Reds in 2016.

He played a key role in helping Liverpool win their sixth Champions League title in 2019 before helping the Reds win the Premier League the following season. 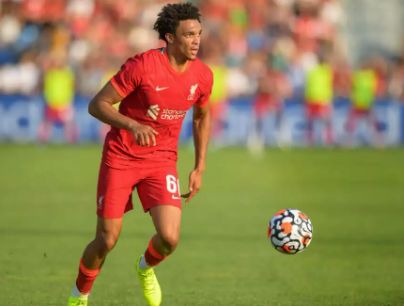 Alexander-Arnold has produced outrageous stats for Liverpool as a right-back. In 183 appearances, the youngster has scored 10 goals and provided 46 assists in all competitions. He also holds the record for most assists by a defender in a Premier League season with 13. 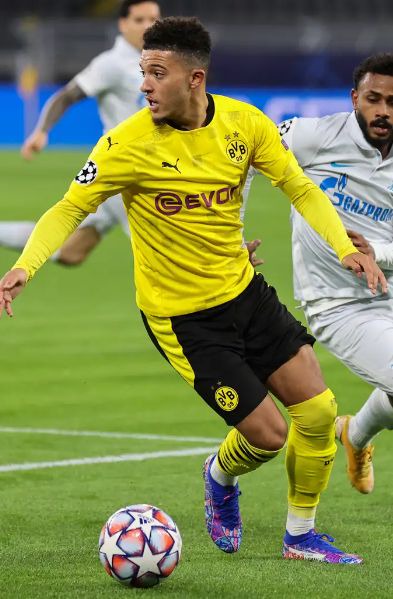 The 22-year-old moved to the Premier League this summer after three brilliant seasons with Dortmund. He was a star for the Bundesliga giants, scoring 50 goals and providing 64 assists in 137 games in all competitions for the club. 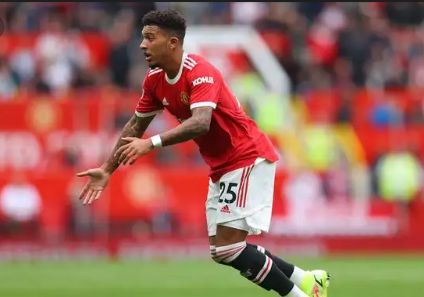