On Monday, July 7th, the UEFA UCL and Europa League draws were held at the UEFA headquarters in Nyon, Switzerland. 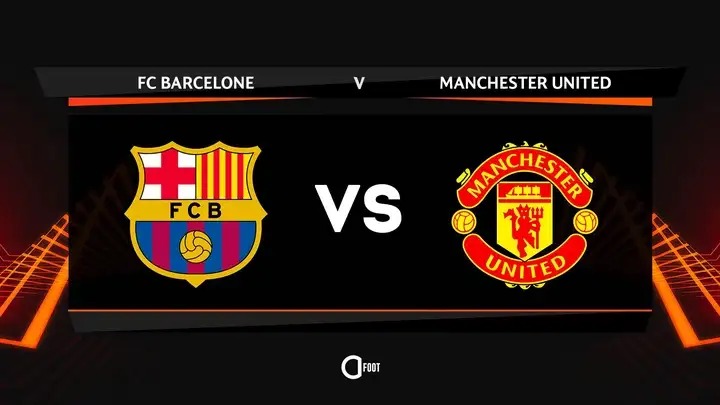 Manchester United has arguably received the most difficult draw possible against Barcelona, who have a very strong attacking line spearheaded by Robert Lewandowski up front. 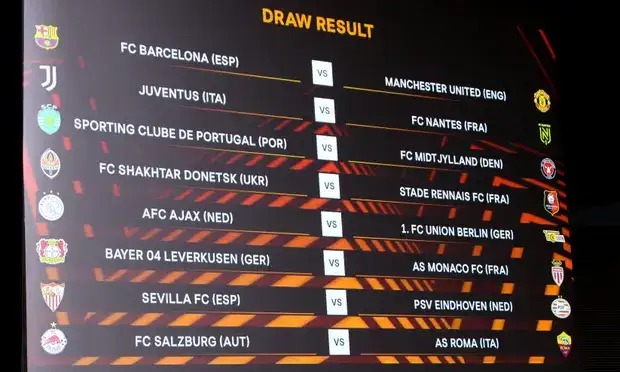 Both teams have something to prove; despite the caliber of their players, Barcelona was eliminated from the UCL, and they will work even harder to reach the Europa League final. In other news, United have been without a trophy for a long time and need one to turn things around. To cement their position in Europe, the Red Devils must advance far in the Europa League.

The playoffs have been scheduled.

February 16th, 2023 For the first leg, Manchester United will travel to Camp Nou. The Red Devils will host the Catalans at Old Trafford on February 23, 2023.

United has met Barcelona twice in the final, but La Liga has won both meetings. The two teams last met in the UCL quarterfinals during the 2018-19 season, when Barcelona also won both the first and second leagues. The Europa League meeting between the two top clubs will bring back memories. 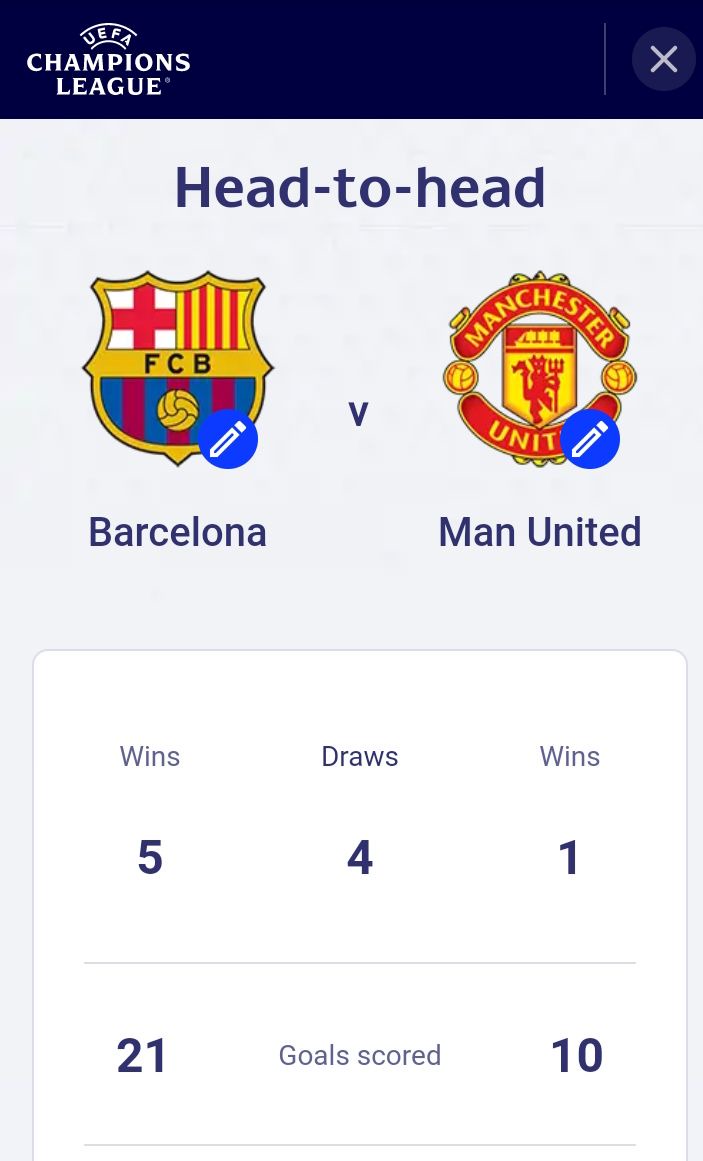 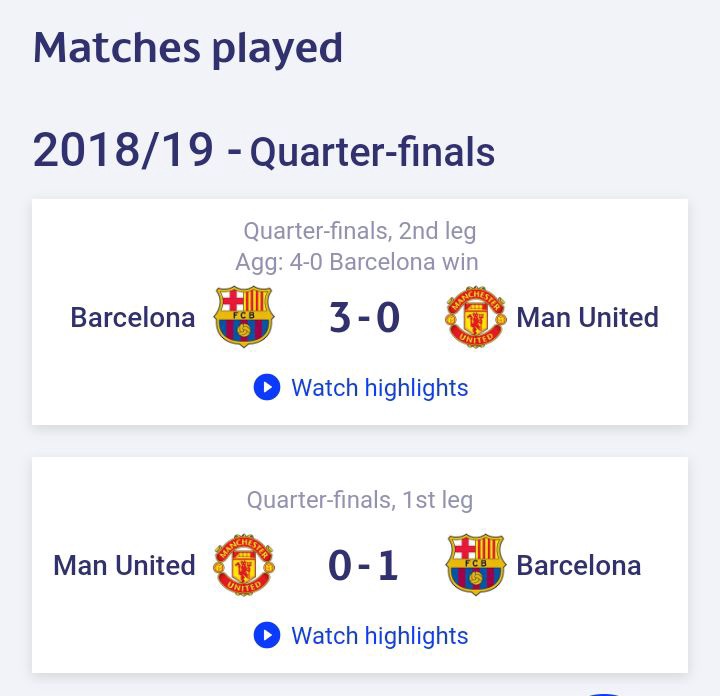 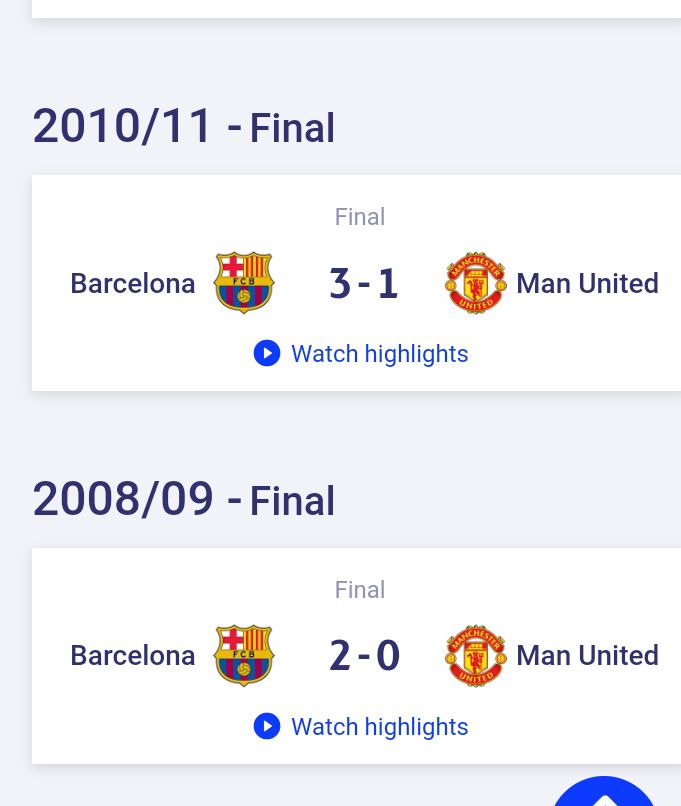