By CaptainBenz (self media writer) | 1 month ago 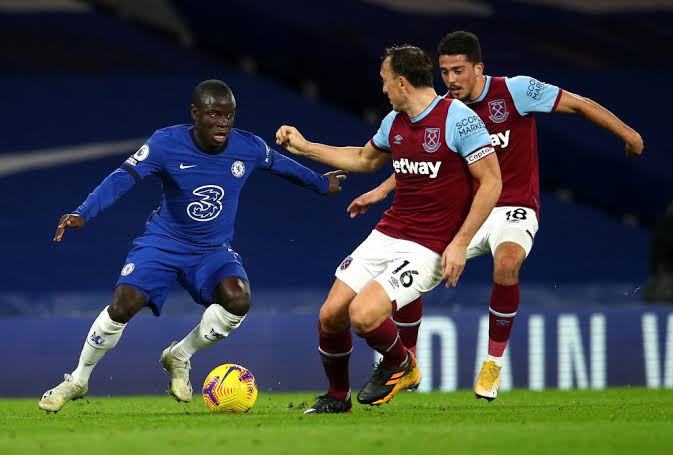 Today we have many EPL matches but let us discuss about this of Chelsea vs Westham which seems to be a very tough game.

West Ham are likely to still be without Aaron Cresswell for the visit of Chelsea in the Premier League on Saturday.

The left back missed the draw with Brighton on Wednesday with a back problem but has returned to doing some light training.

West Ham have won three of their last six home Premier League games against Chelsea and Chelsea did the league double over West Ham last season.They last won three in a row against them in the Premier League between March 2010 and April 2011.

West Ham have lost two of their last four Premier League London derbies.However, they won their last derby match in the competition against Spurs.

Chelsea have won their last seven away league London derbies, an all time record in the top four tiers of English football.The Blues have kept six clean sheets in this run with their only goal conceded coming via Christian Benteke in April.

West Ham are winless in three Premier League games, last having a longer run without a win in their final four matches of 2020. 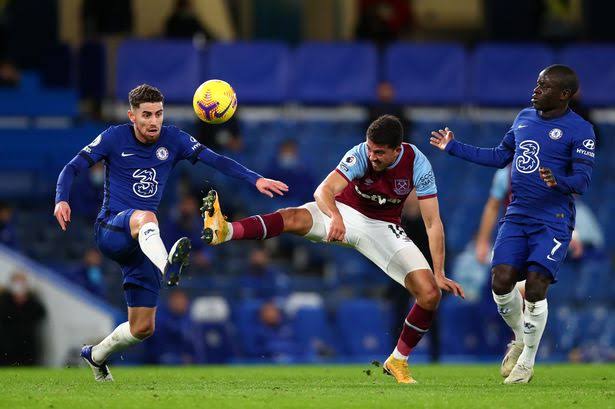 Content created and supplied by: CaptainBenz (via Opera News )

A Must-WinThree Wednesday Matches to Bank on