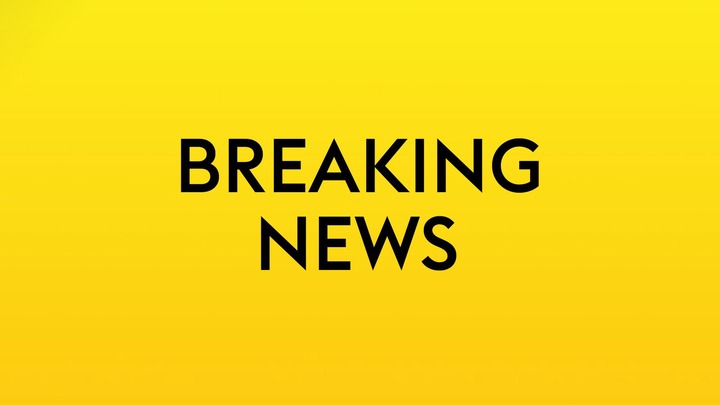 The Portuguese coach has been with Wolves for four seasons, getting the team promoted to the Premier League at the end of his first year in charge and then stabilizing it in the top division with back-to-back seventh-place finishes. 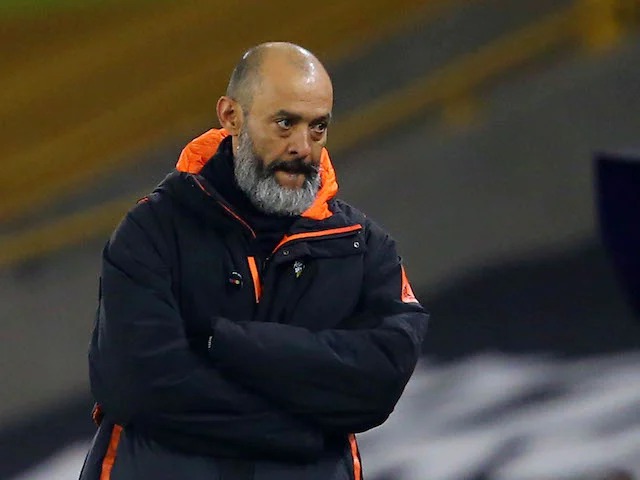 Wolves are currently placed 12th on the points table and will play second-placed Manchester United in their final game of the season on Sunday. Nuno had signed a three-year deal on his arrival in the Midlands in May 2017, days after he was sacked by Porto at the end of a trophy-less season. 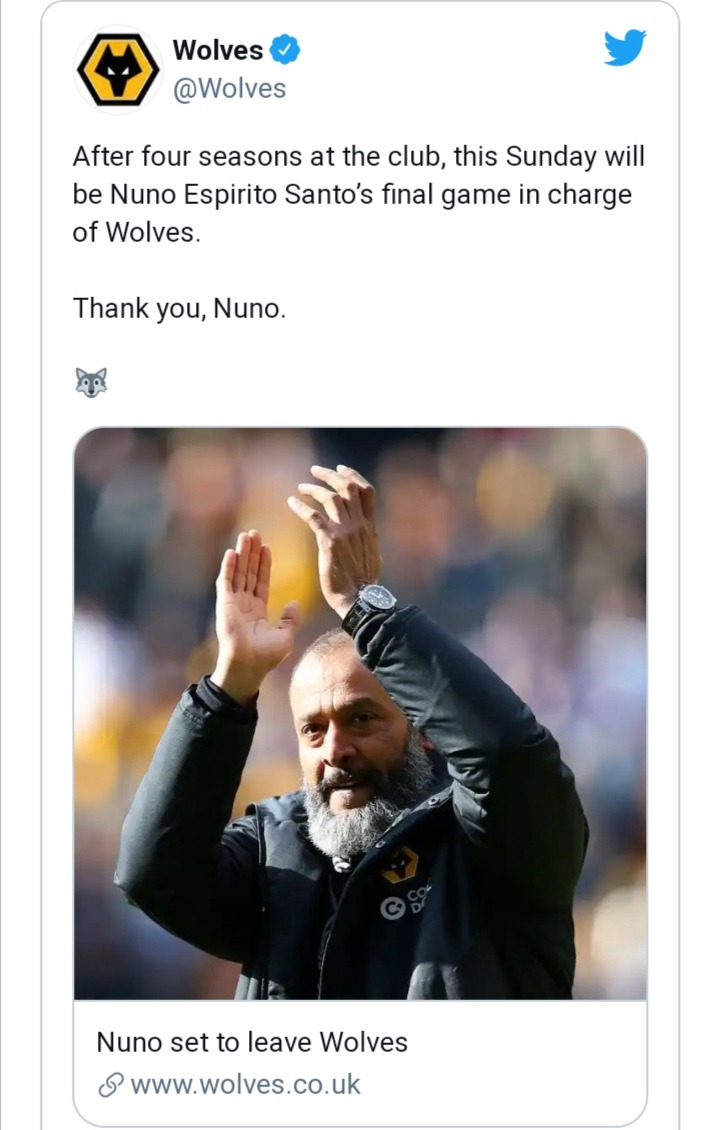 Wolves executive chairman Jeff Shi praised Nuno's influence at the club and says the return of fans at Molineux on Sunday will provide the manager a fitting farewell as he seeks a new challenge.

The 47-year-old leaves four years after originally taking charge of Wolves, having restored the side's Premier League status and leading them to a Europa League quarter-final in 2020.

Ruto Ameanza Kutetemeka As Goverment Sends A Shocker To His Allies