By KevinGerry (self meida writer) | 19 days

Matches with Kawasaki Frontale have usually been engaging affairs recently with plenty of scoring being a real hallmark. Over their past half dozen clashes alone, a total of 28 goals have gone in for both teams combined (at an average of 4.67 goals per game) with 25 of these being chalked up by Frontale.

Following on from being beaten in their last game against United City in AFC Champions League action, Beijing Sinobo Guoan and their fans will hope to get a better result this time.

Looking at their form, and Beijing Sinobo Guoan have been scored against in 5 of their last 6 matches, with opponents netting 19 goals overall. At the back, Imperial Guards can certainly do much better. It will be interesting to see if that trend will end up being continued on in this game. 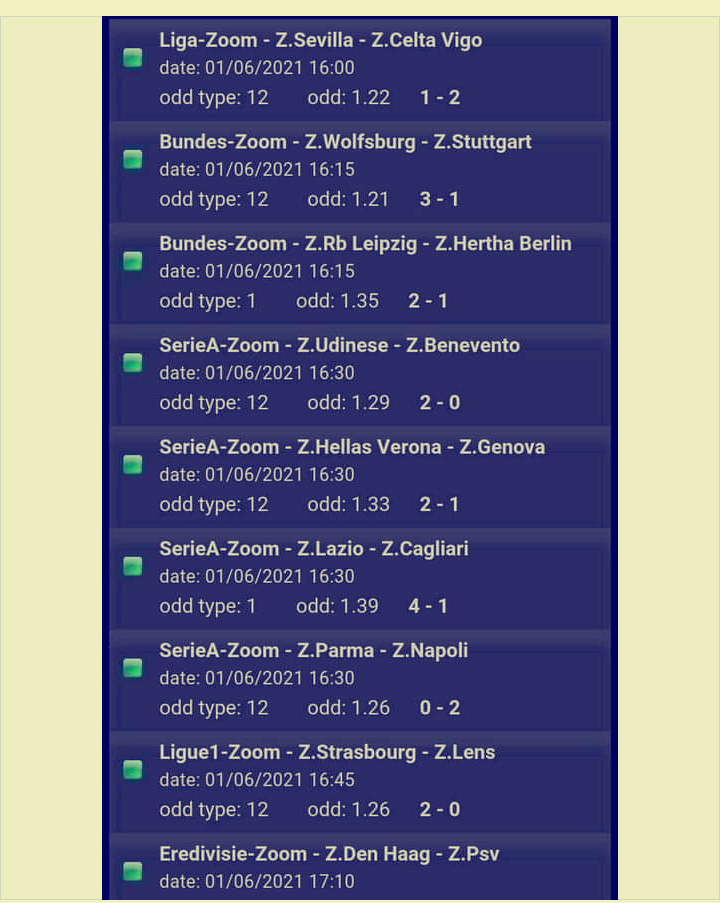 United City, buoyed by their previous result, will be hoping for more of the same after a 2-3 AFC Champions League triumph vs Beijing Sinobo Guoan.

After being beaten in their last game against Kawasaki Frontale in AFC Champions League action, Daegu FC and their travelling fans will hope for a better result here.

Over the course of their previous 6 outings, Daegu FC have amassed a tally of 19 goals. Daegu FC have also scored on each one of those occasions. In that time, they’ve seen 7 goals go against them. Nonetheless, we must now wait to see if that trend might persist in this upcoming match.

Viettel will be wanting a better result here following the 3-0 AFC Champions League defeat last time out to Ulsan Hyundai.

Following on from a losing effort in their last game against BG Pathum United in AFC Champions League competition, Kaya and their fans will hope to get a better result this time.

BG Pathum United, buoyed by their previous result, will be hoping for more of the same after a 0-1 AFC Champions League triumph versus Kaya.

Dusit Chalermsan's BG Pathum United have managed to score a sum total of 10 times over their past 6 outings. Conversely, the tally of goals that they have conceded in those same games is 5.

Ulsan Hyundai head into the clash following on from a 3-0 AFC Champions League win against Viettel in their last match.

Over the course of their previous six outings, Ulsan Hyundai have amassed the sum of 13 goals. Horang-i have additionally got on the scoresheet in every single one of those games. During that period, they have seen 3 goals scored by their opponents. Having said that, we will just have to wait and see if the trend might be maintained in this next match or not.

How effective are Brass Knuckles as Weapons?

Raila On 'Standby' In His Presidential Ambition As He Set This Tactic, Blow to Ruto

Betrayal Of Country Or A True Messi Fan? Brazilian Star Who Supported Argentina During Copa Finals