Toilet Emergencies? Ronaldo, Ramos &Other Players who Urinated on the Field 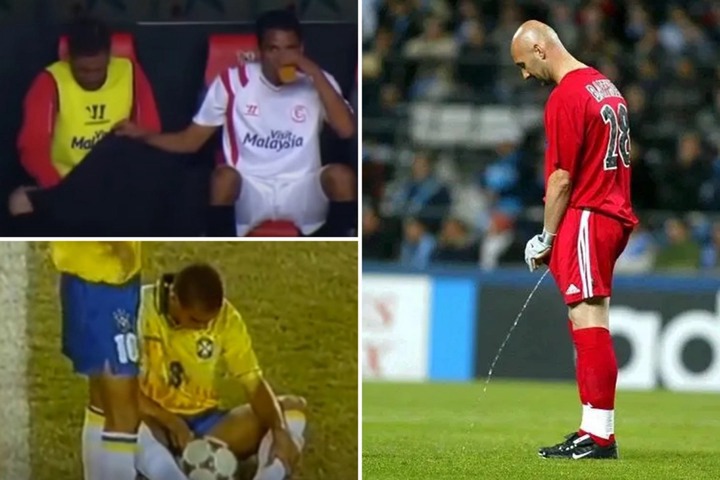 Sometimes we wonder what happens to players who want to answer the call of nature but are held within the match. Here are some of the players caught by the cameras as they were urinating on the field.

He used to play for the Red Devils in the English premier league. In a match against Inter Milan in 2007, he was seen urinating shamelessly as though he was standing near a bush. It's quite hard to master such courage. In field players can rush to the washroom but not for a goalkeeper.

He couldn't manage to evade the cameras in the 1996 Olympic Games. His teammate Rivaldo was there trying to block the view but the cameras saw the act. He was smart enough to hide the view using the ball. 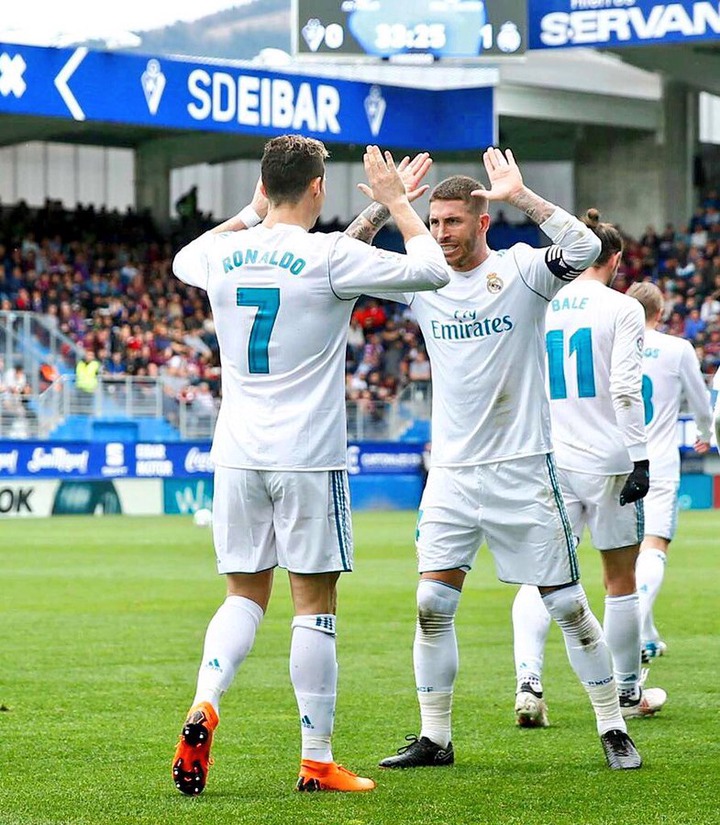 He chose to leave the field of play and rush to the washroom. It showcases discipline and maturity which doesn't come that easily. He did so in a game against Eibar in 2018.

The former Arsenal goalkeeper decided to rush further from the playing field. Unlike other players, the goalkeeper doesn't have the chance of leaving the field to visit the washroom. It explains why Lehman just crept nearby incase an attack was launched to their side. 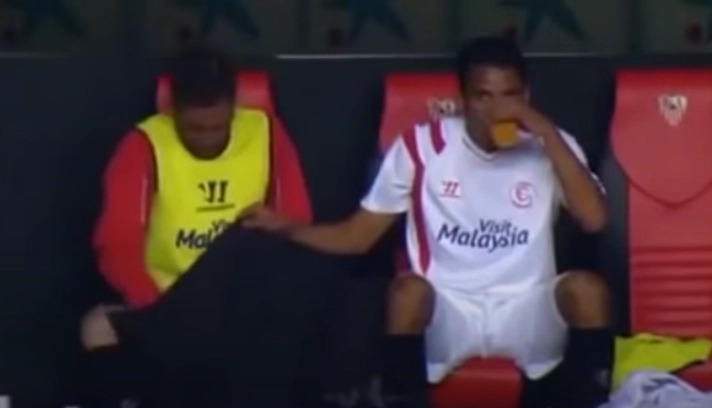 He was seen urinating but his teammate helped to block the view. Must have been quite a connection and teamwork. Isn't it?

He hid towards the corner and was helped by teammate who were shielding and blocking the view. However, the cameras still caught up with him.