By Crucialjemo (self media writer) | 2 months ago

35 years old Mario Mandzukic has finally retired from football after the star showed a great performance that will be remembered including scoring in a World cup final. 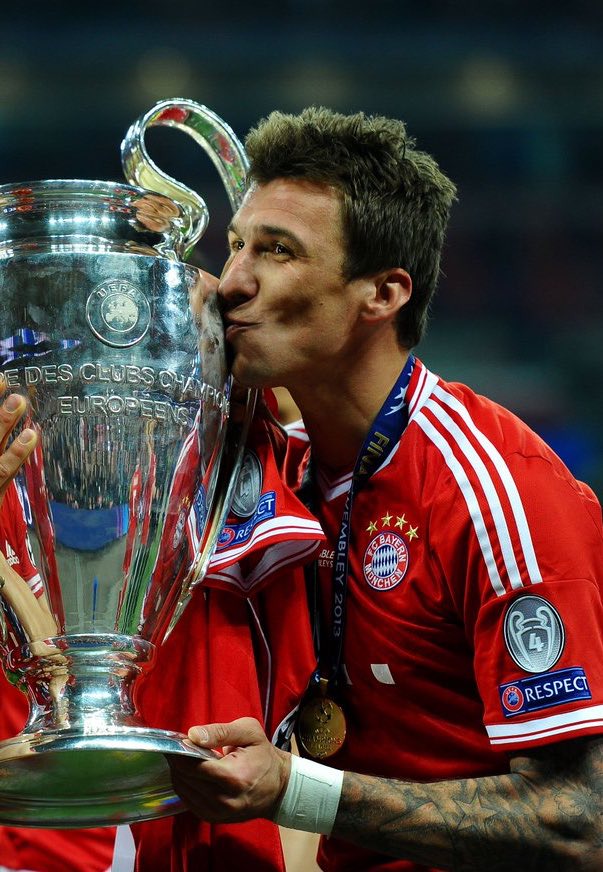 In his career he has won , 24 career titles, scored

In 2018 he finished as best ever finisher for Croatia in FIFA World Cup as they finished as runner-up. 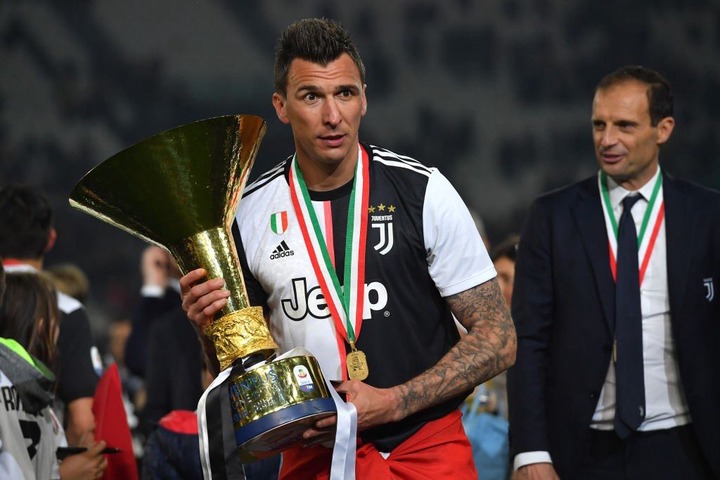 Mandzukic is among the 5 players that scored in a World Cup Final and in a Champions League Final which includes;

His retirement just comes after he received two proposals as free agent in the last few weeks but final decision has been made.