By Mr.DoneDeals (self media writer) | 16 days ago

Romelu Lukaku becomes the first European player to score 68 goals for an International team before the age of 29 since Gerd Müller in 1974. 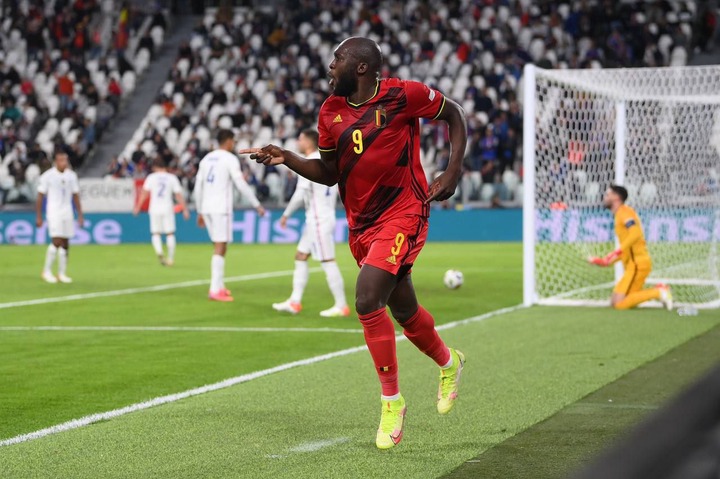 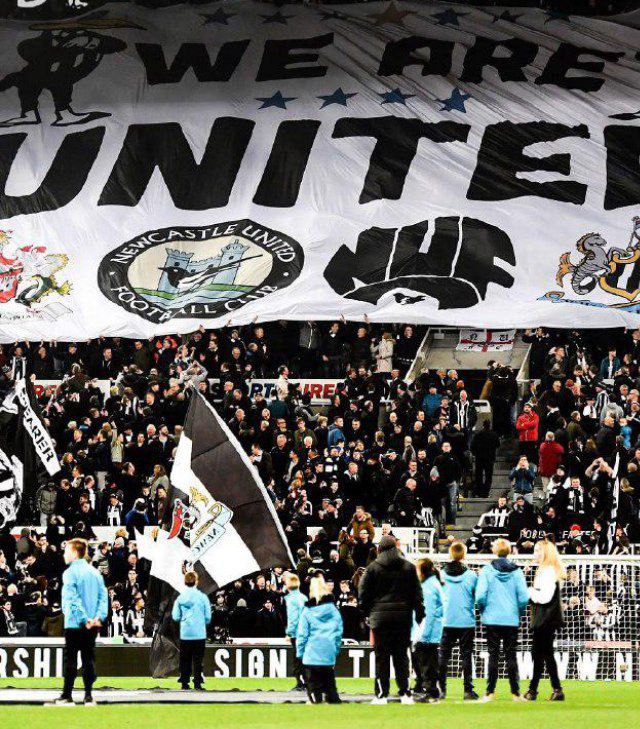 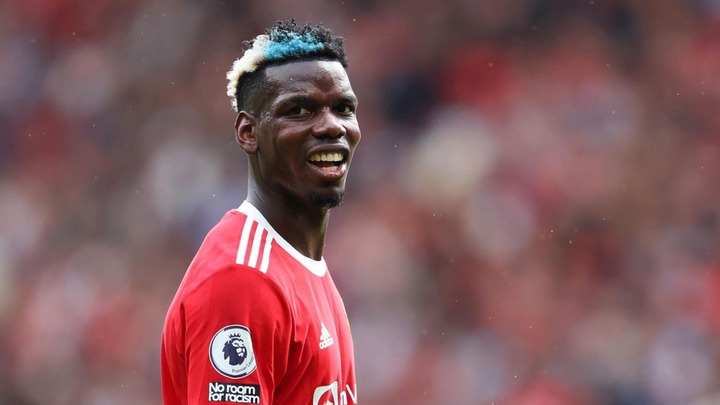 Breaking: FIFA are set to postpone the Club World Cup until next year, with a decision over an alternative host set to be made and confirmed at their next Council meeting on October 20. South Africa and Qatar interested.[via John Cross]

Chelsea defender Thiago Silva will not return to England from international duty with Brazil early, it has been confirmed. Head coach, Tite: "There was never that possibility [of players returning to England early]. They were called up for the three games." [via Mail Sport] 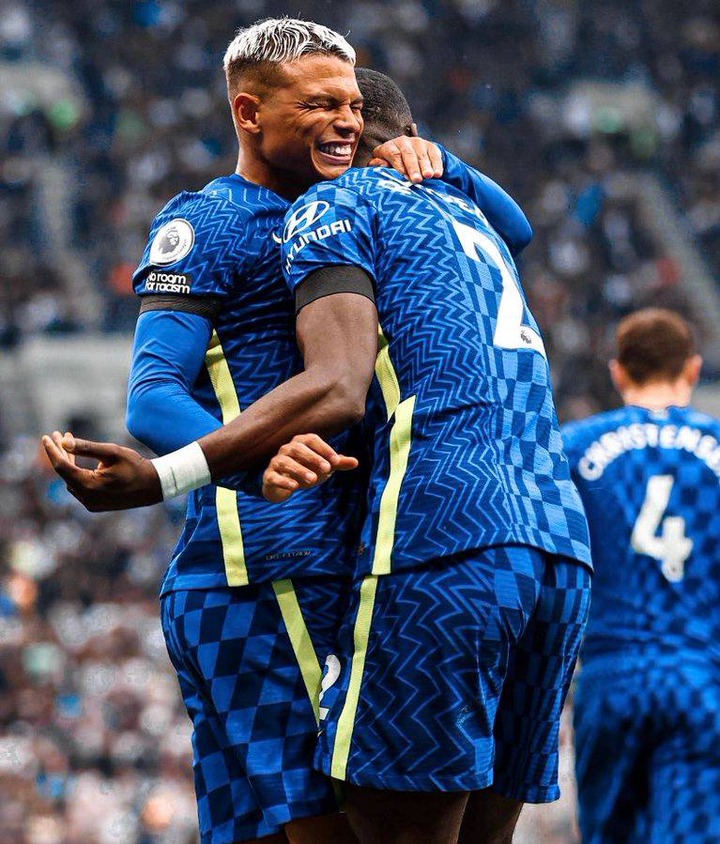