Chelsea and Arsenal are some of the topflight clubs that engage in great businesses when it comes to players transfers. These London giants have been great rivals on the pitch but they done some good exchange of players for example Ashley Cole, Nicolas Anelka, Olivier Giroud from Arsenal to Chelsea and David Luiz and Willian from Chelsea to the Gunners. 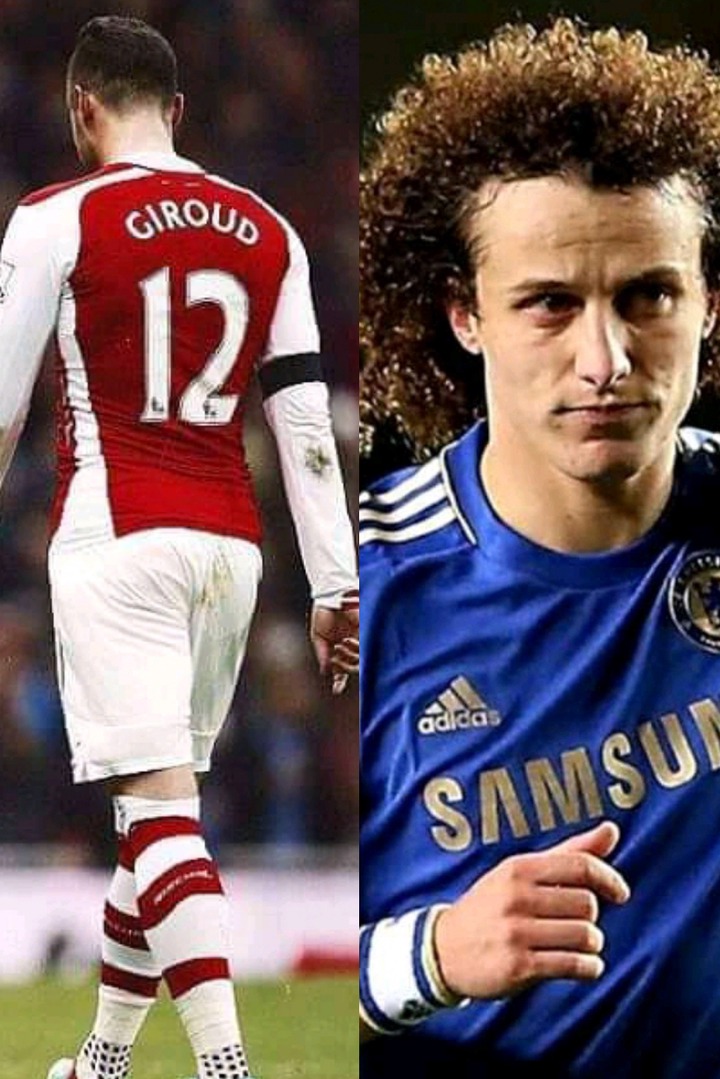 Not all the transfers from this two sides have gone as expected but for Olivier Giroud and those who moved to Chelsea were lucky enough to lift major trophies. Giroud was part of Tuchel's team that won the UEFA Champions League and Maurrizio Sarri's side that clinched the Europa league trophy.

For Willian, who left Chelsea on a free transfer things were not as expected as he has disclosed that he wished to the Gunners just after three months. 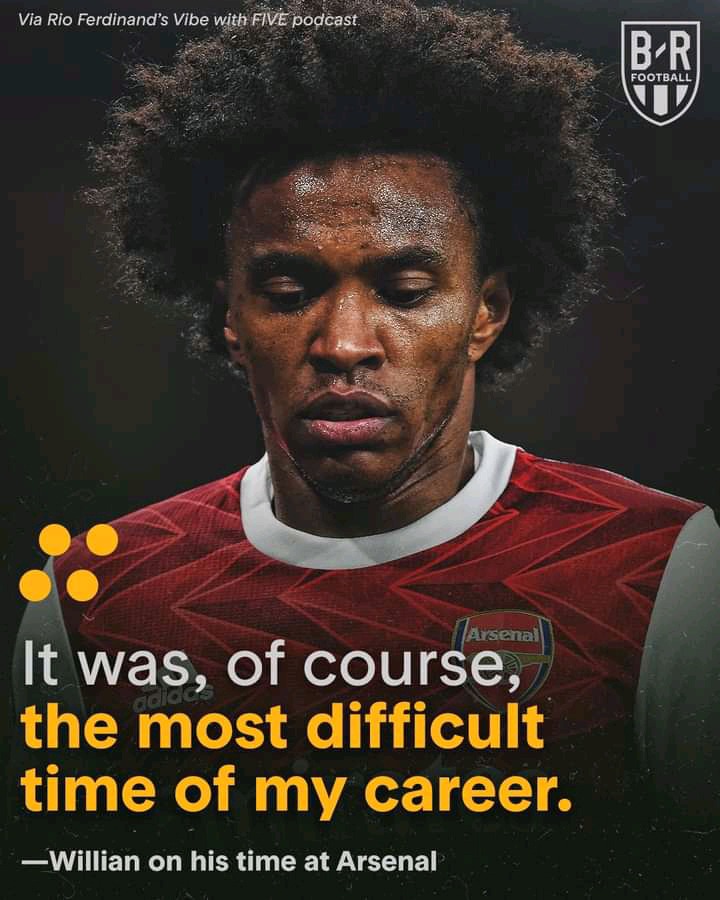 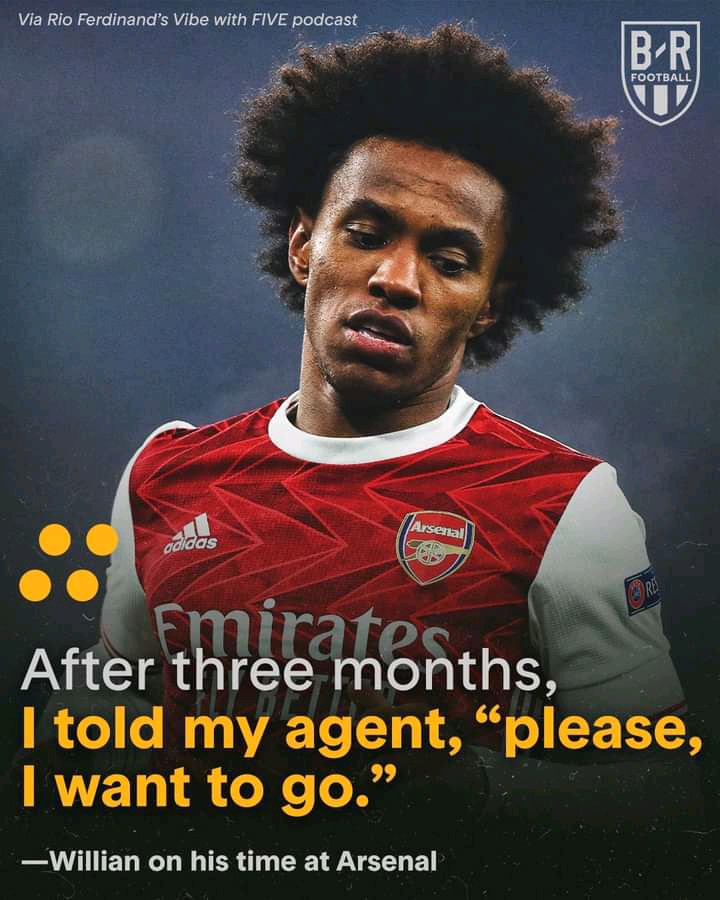 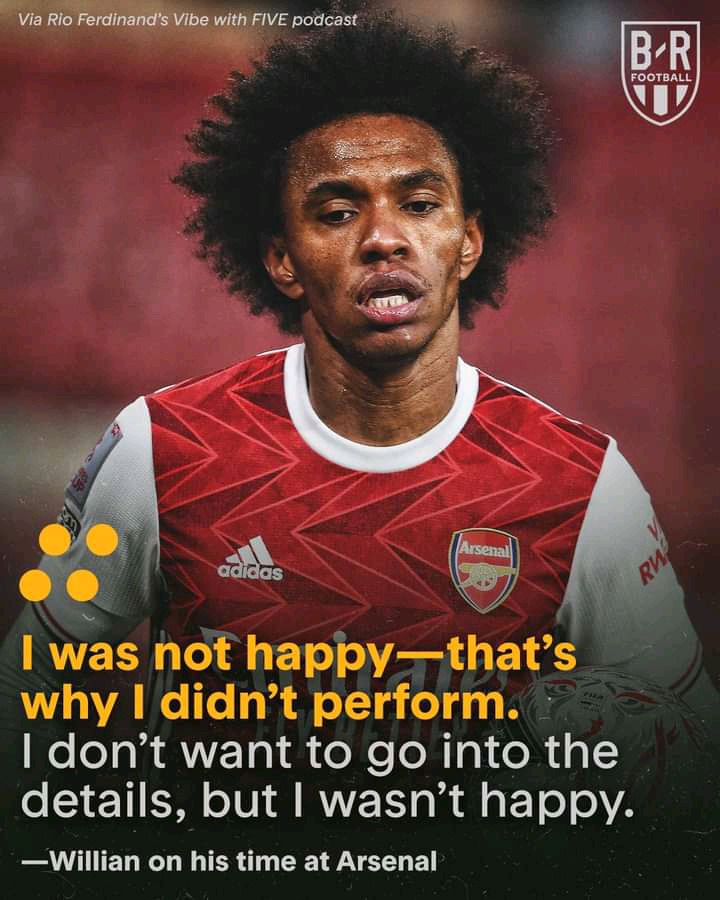 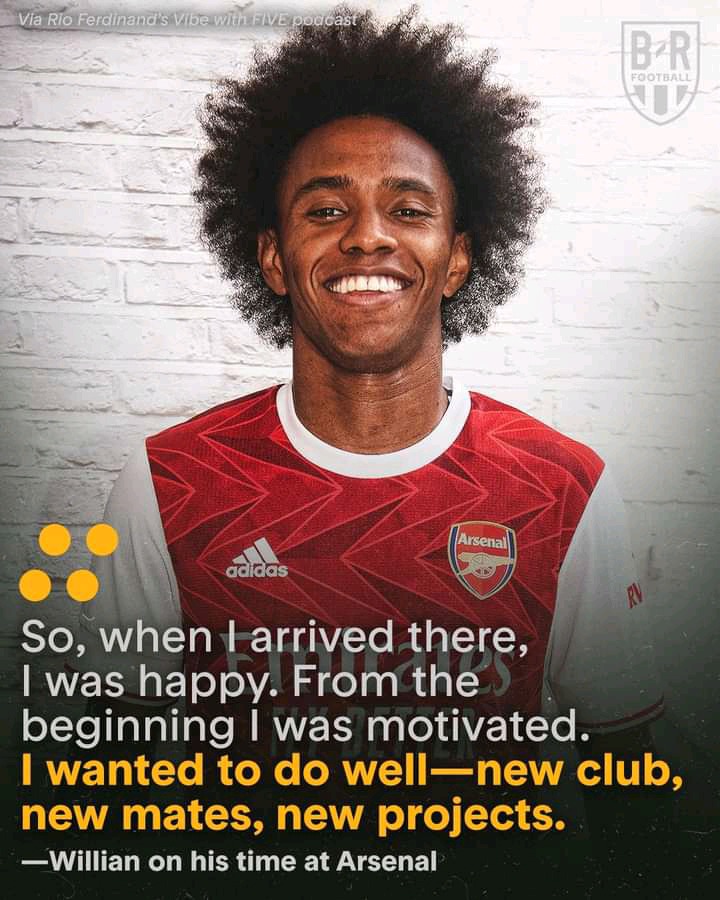 Willian moved back to Brazil after things got tougher under Arteta and he couldn't even get playing minutes. 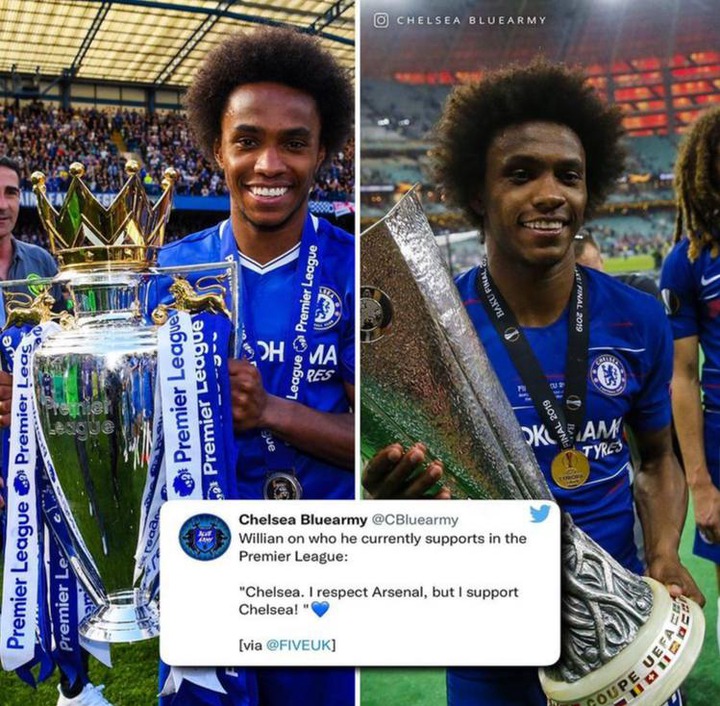 The Brazilian has stated that he truly RESPECTS Arsenal but he SUPPORTS Chelsea and this when he was asked on which team he supports in the Premier League. While with the Stamford Bridge outfits he was able to win some trophies including the Europa league, 2x English premier league trophy and many more.