Arsenal Star Who Cost The Gunners In Yesterday's 2-0 Loss Against Newcastle. "He Was Terrible."

Arsenal were in action yesterday. The Gunners were the visitors at St James park where they faced Newcastle United for a Premier League clash. Arsenal looked to bounce back having lost their previous match against Tottenham Hotspur by three goals to nill. 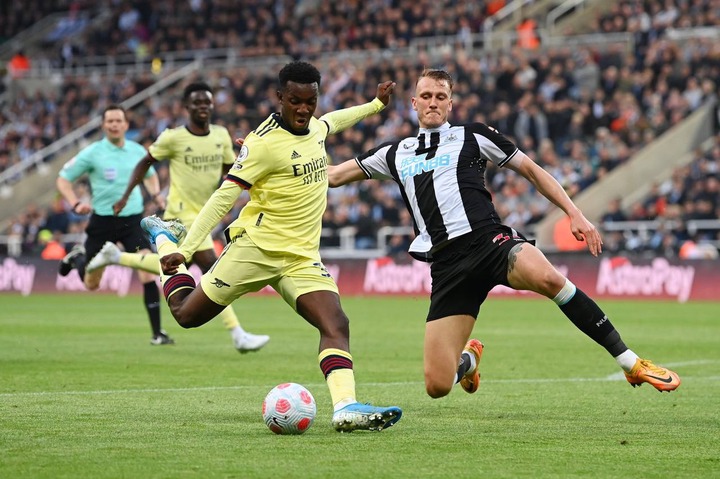 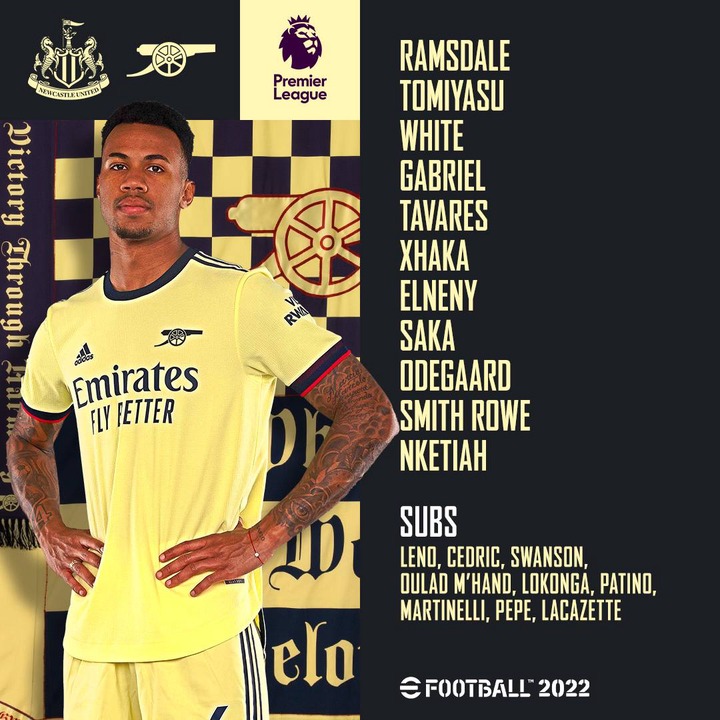 Arsenal were however overwhelmed by Newcastle United as the Eddie Howe side emerged the two nill winners against the Gunners. Ben White scored an Own goal gifting Newcastle United with their first goal in the game while Bruno Guimares scored the second goal of the game. 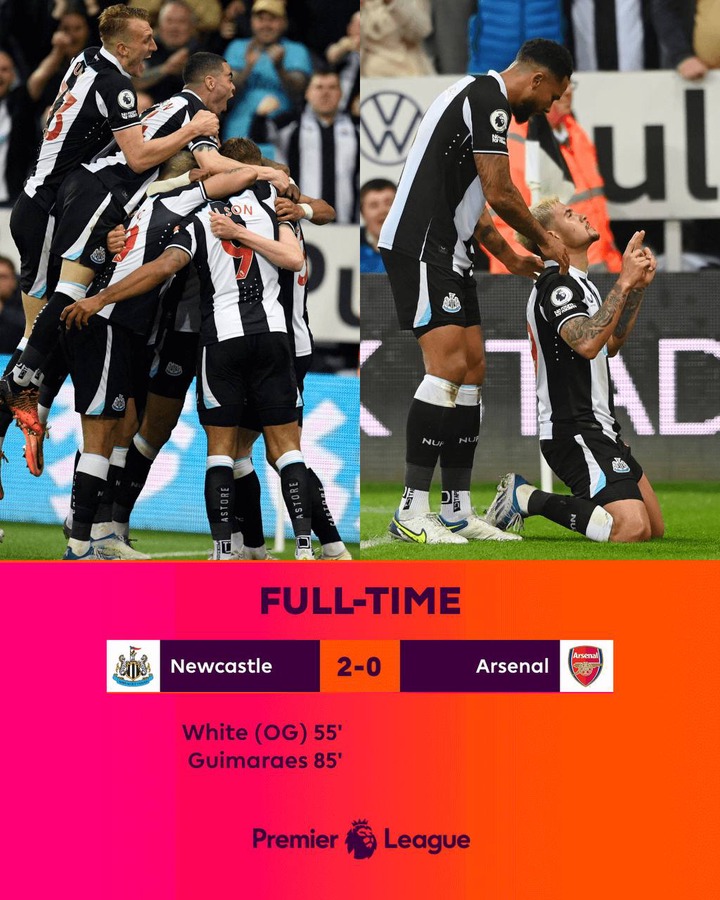 Arsenal's defender, Ben white had a terrible match and was partly responsible for the defeat having scored an own goal. The English defender has a terrible game and will be looking forward to forget yesterday's game. 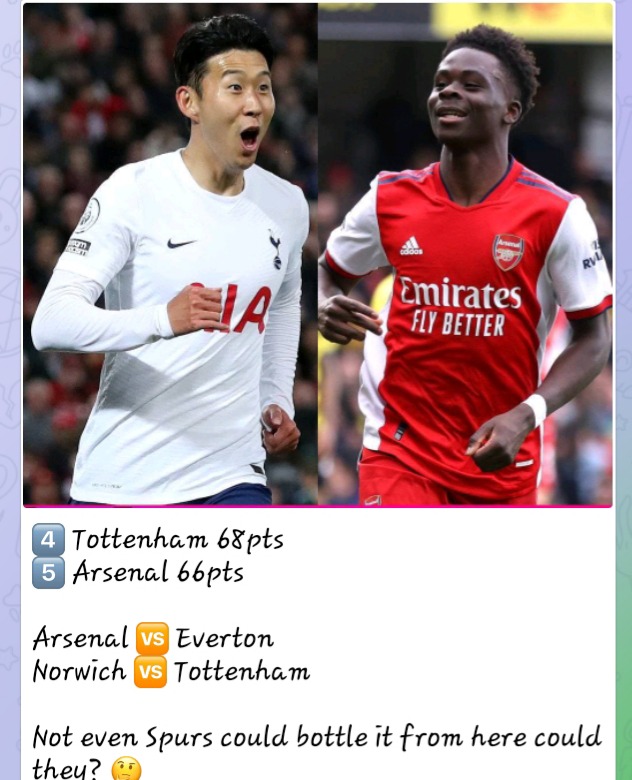 Arsenal could now miss out on the Champions league positions for next season as this loss has left the Gunners two points behind Tottenham Hotspur who are fourth with just one game left to play. Follow this account for more updates and share this unique article across all the different social media platforms. Thanks and remember to keep safe.