By Kahuria (self media writer) | 4 months ago 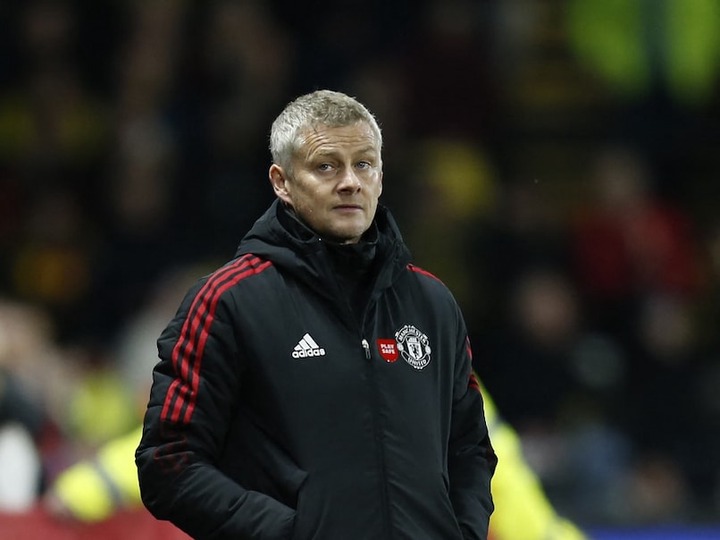 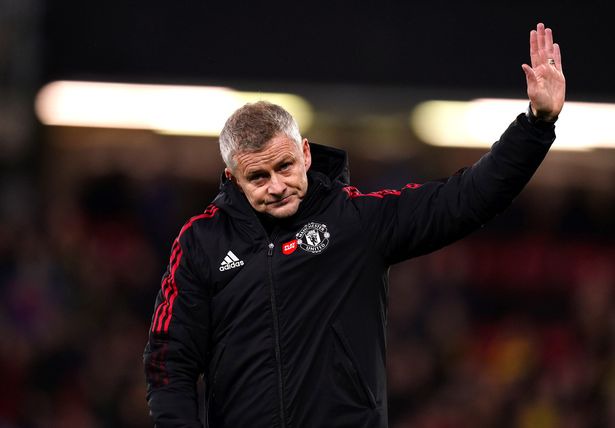 Manchester United board seems to have an apology to their former coach Ole Gunnar Solskjaer after sacking month ago due to the poor performance by the club.The former manager had a good start when the season started. As it seamed United were taken to be the new giants of the premier league especially after signing Cristiano Ronaldo, Jordan Sancho and Rafael Varane from Real Madrid.

By sacking Ole, United plans were to bring a world class coach like Mauricio Pochettino or Zinedine Zidane. However the two of them coach were not as Pochettino is currently coaching PSG and Zidane never wanted to manage Manchester. As a result United went for Ralf Rangnick who will manage United as an interim coach.

From what many people or united thought, Ralf would change the situation in Manchester. Currently united are in the seventh position having played twenty game.United have only won one game out of the four previous four game played.

Content created and supplied by: Kahuria (via Opera News )