By Collo_seska (self media writer) | 11 months ago

Some announcements have been made from Manchester United which will give fans a reason to smile. The latest reports suggest that Manchester United will be finalizing the deal to sign Borussia Dortmund star Jadon Sancho in the next few days after the player agreed personal terms to join the team. 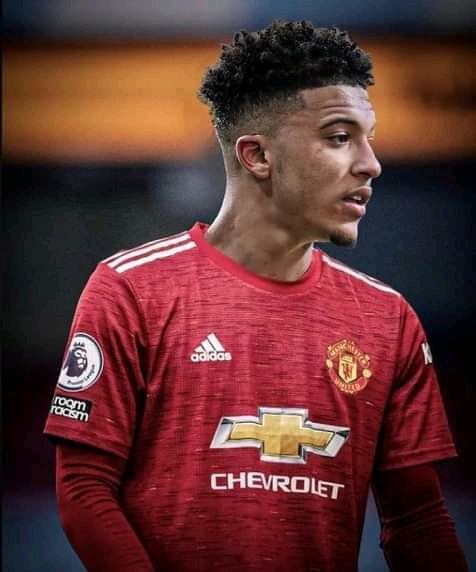 Negotiations are going on and Dortmund are expecting at least£80M while United's submitted bid values at £83M. This means that nothing will stop the two teams from reaching an agreement and Sancho is expected to land at Old Trafford as soon as the transfer window is opened. 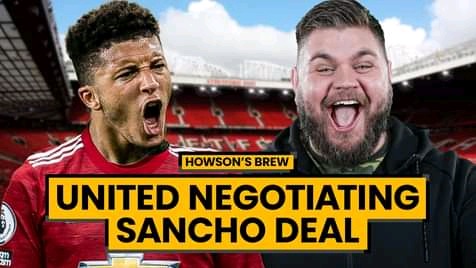 The following are other reports from the club concerning the transfers to Old Trafford:

Kieran Trippier who is another target by Coach Ole Gunnar Solskjear has been reportedly told his teammates at Euro that he wants to return to England and join Manchester United. Atletico Madrid has valued him worth £25M which is not a problem to United. 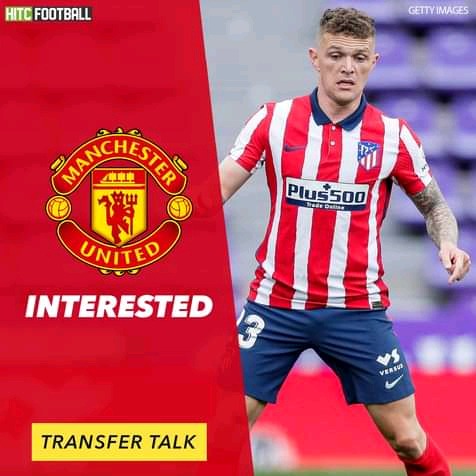 The deal is expected to be announced soon in the coming weeks.

Another crucial announcement is that Solskjear is facing a dillema on a center back to sign. The options available are Real Madrid Defender Rafael Varane and Villareal's Pau Torres. Recently, Solskjear was looking for a left-footed Center back to partner with Harry Maguire and this suggest that Torres will be the best option, who is also cheaper than Varane in terms of Market value and weekly salary.

Torres will replace Victor Lindelof as the first choice pair of Maguire if signed. 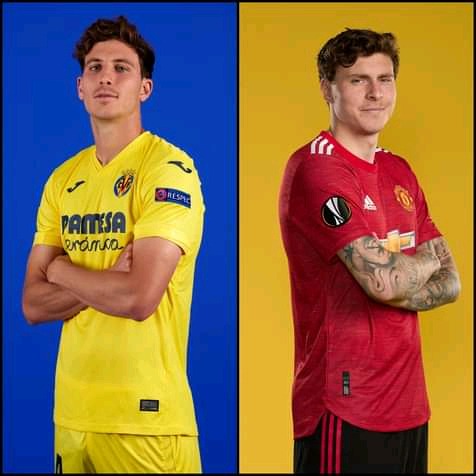 Torres will replace Victor Lindelof as a center back if he joins the theatre of dreams.

TotenhamHotspur have handed a boost to Man United after being interested in Anthony Martial. The Spurs wants Martial together with at least£60m in order to release Kane. 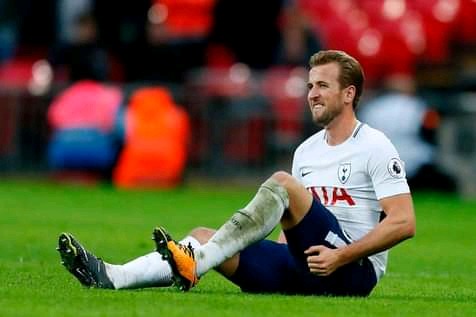 The swap deal will be accomplished if United will meet the requirements set by Totenham Hotspur. 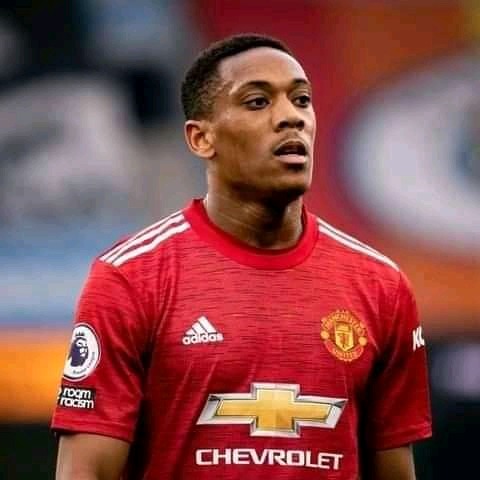 West Ham United midfielfer Declan Rice is also considered as another target by Solskjear. Although he is too expensive but Ole Gunnar wants him to boost his Midfield. 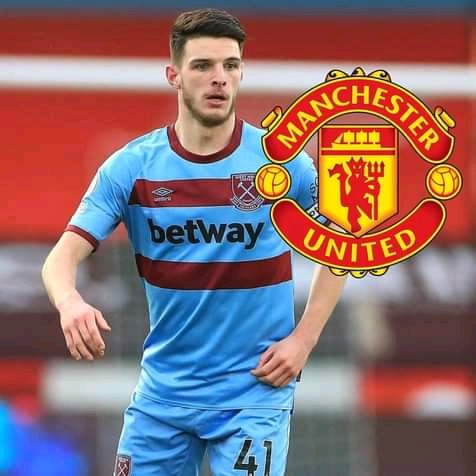 The deal for Portuguese and Juventus striker Christiano Ronaldo has also rejuvenated. The World class player wants to make a U-turn and return to his boy child club. His value is not yet set but the deal is close to be done. 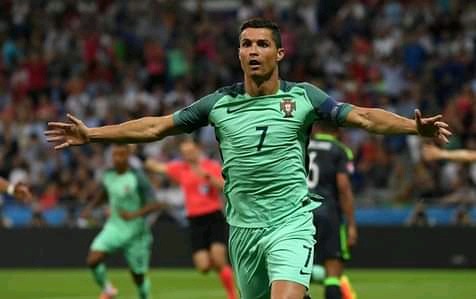 If Solskjear manages to sign these players, he will have a good squad that will be more competence for trophies next season. 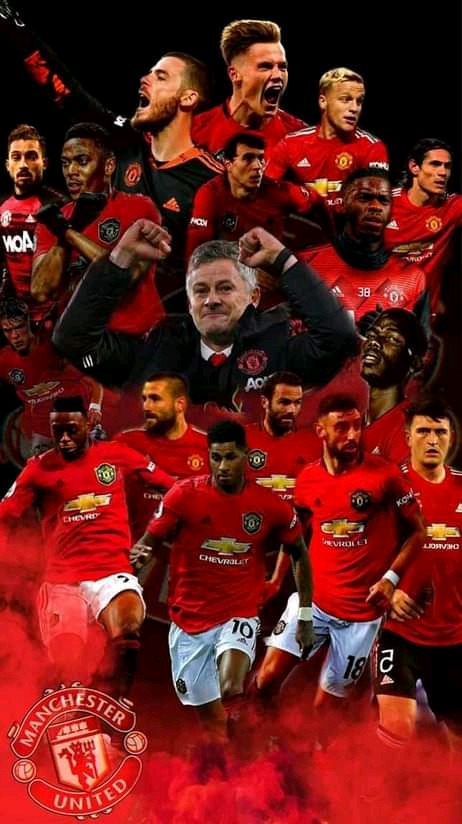