By WillyKim (self media writer) | 8 months ago 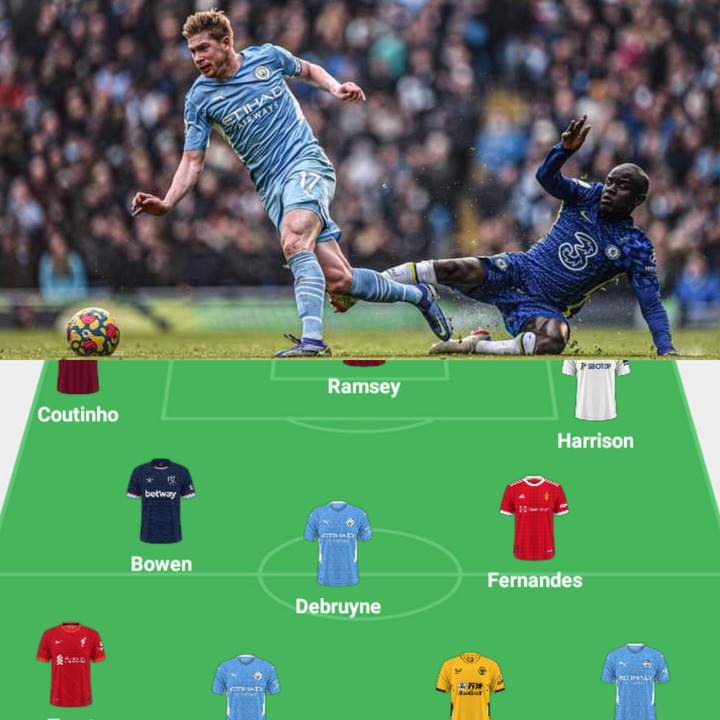 Gameweek two ended on Sunday with a good number of matches having been played.There were however some postponements in the Arsenal vs Tottenham match.Other matches will be played in the midweek as some teams had a double gameweek. In the team of the week,Jack Harrison stands out in the midfield having registered a hattrick against Westham.Bruno Fernandes managed two goals against Aston Villa even though they would later bottle up. 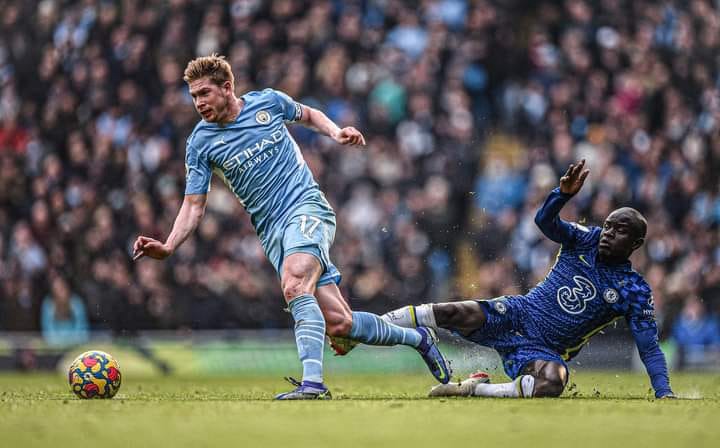 Philipe Coutinho scored and assist in his debut.He inspired the Villa comeback.Kevin De Bruyne won it for ManCity with a thunderous strike from long range.Jarrod Bowen scored in back to back matches yet again having scored against Leeds. 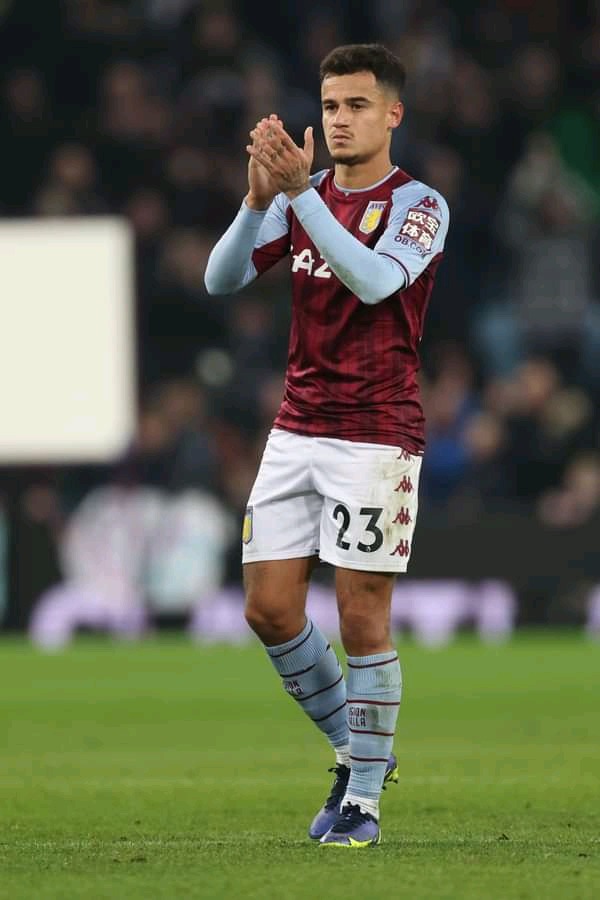