Wednesday's Correct Score Prediction of The MidWeek Jackpot which Must Earn A Binus, Don't Miss This

By NewsMwenda (self meida writer) | 1 months

Thorgan Hazard stunner against Portugal in the round of 16 made sure Belgium progressed to the Euro 2020 quarter finals which they will be playing against Italy. It was their fourth win for the first time in an European competition and will now hope to capitalize on a lucky omen as four of the previous five nations to have knocked out the defending champions, have gone ahead to lift the trophy. 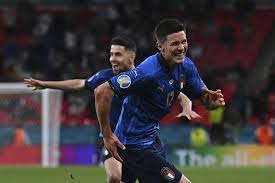 Having lost at the quarter finals of the 2014 World Cup and Euro 2016, Belgium cleared this hurdle in Euro 2018 and have shown real development under Roberto Martinez. 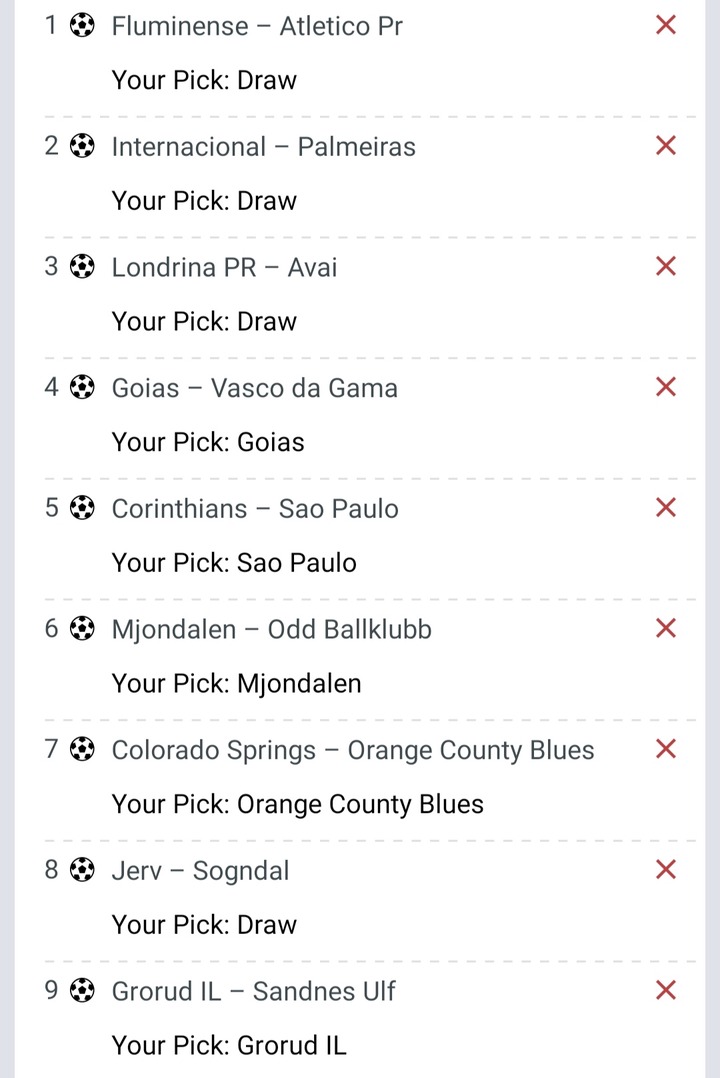 It is a battle of Roberto's, as Italy who are led by Robert Mancini have won't three of four fixtures against Belgium since the start of 2000 and are unbeaten in major tournament head-to-head, with the last two ending in a 2-0 win in favour if the Italians. 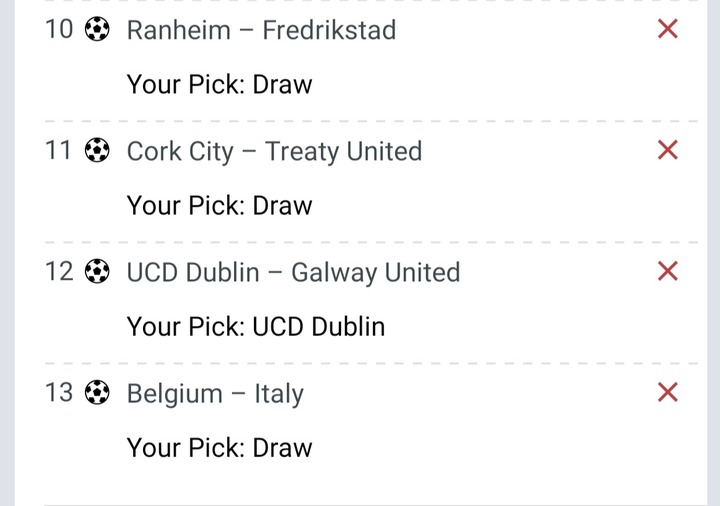 Mancini inspired substitutes got the job done against Austria in extra time to send them into their fourth successive European Championship quarter final, a win for them here will be much adored by the Azzuri.

Unfortunately, the last three quarter finals Italy have played in, have been decided by penalties and this match might be ended in the same direction.

Top 5 Most Valuable Clubs In The World