By GiggsKE (self meida writer) | 1 months 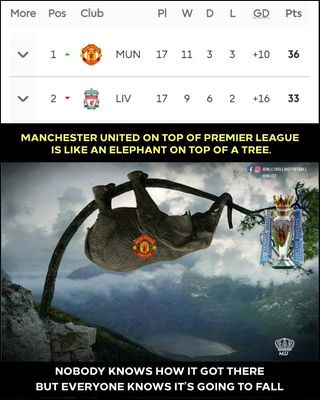 Following Manchester united vs Leicester City Results, other teams are wondering how Manchester got to the top position.

Manchester have lost their game twice in a raw. For instance Playing with Leicester city, the coach arranged poor players and they had to play. This is because on 13 May, they will be facing the giants, Liverpool FC.

Man Utd playing with Liverpool was scheduled until protestor invaded the field calling themselves antigazler, they didn't want the family managing Manchester united. 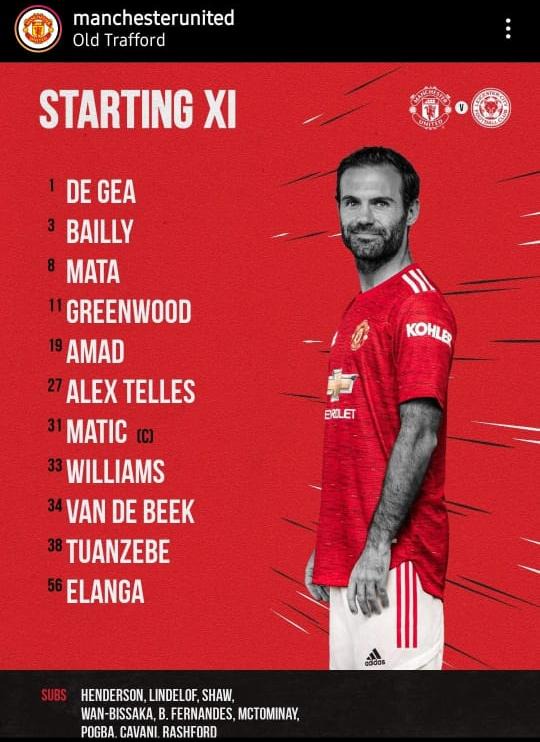 From the above picture, you can see lineup. Was poor but i think the manager was reserving others for Liverpool.

This is after Cavani extended his one year contact. Pogba's contract expires in 2022 and the report says that United would rather sanction a move this year than lose him on a free transfer next summer.

Man Utd have won 66 major titles to Liverpool's 62, sealing their status as the most successful side in England. 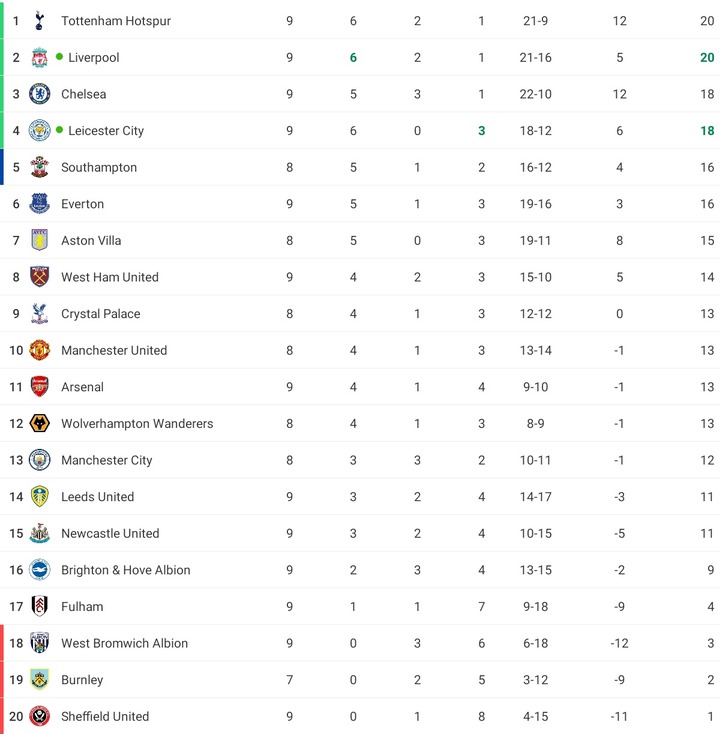 The Man Of History: Cristiano Ronaldo Becomes The First Person To Hit 300M Followers On Instagram

Top Five Soccer Players With Most Goals In History Of Football

Who's the Greatest Passer in the World?

First Kenyan Footballer Who Is Likely To Lift The EPL Cup.