By Transfer_News (self meida writer) | 2 days 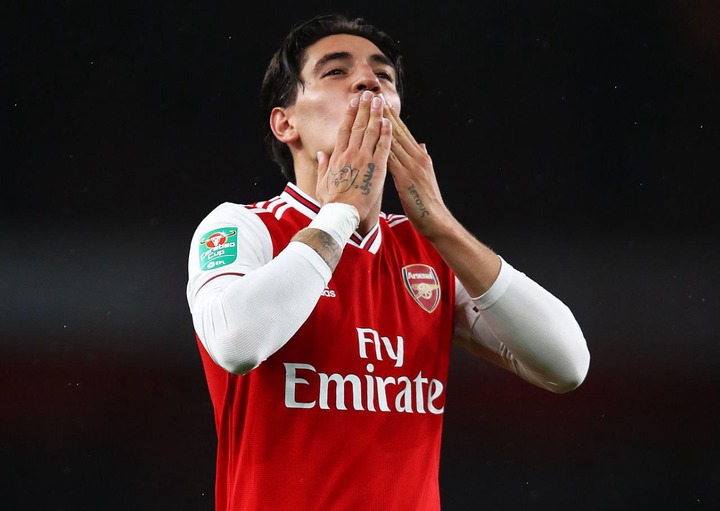 ​​Bayern Munich have entered into negotiations with Barcelona over a possible loan deal for Sergi Roberto that would include an option to buy. (Sport Bild) 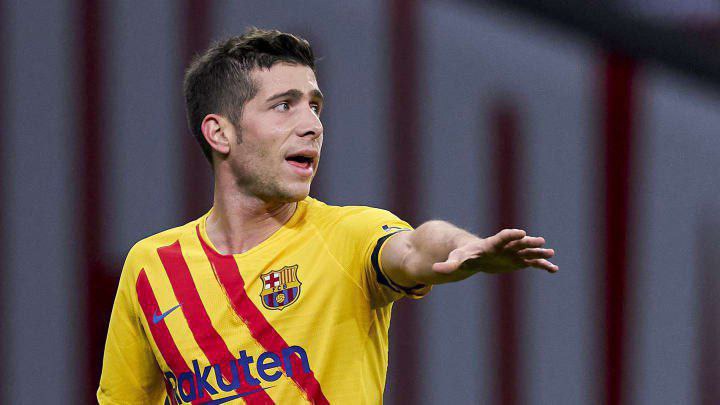 ​Real Madrid could sell striker Luka Jovic this summer despite spending around €63million on the striker just two years ago. (MARCA) 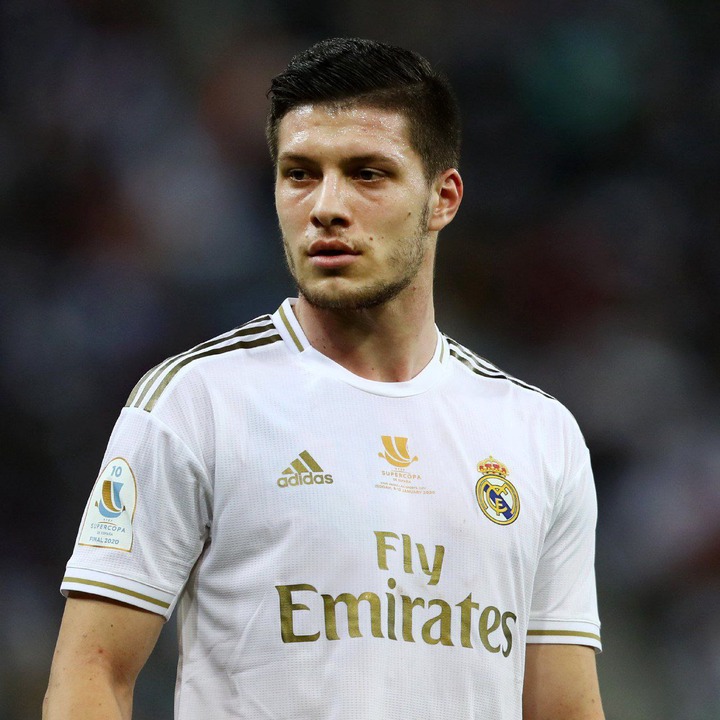 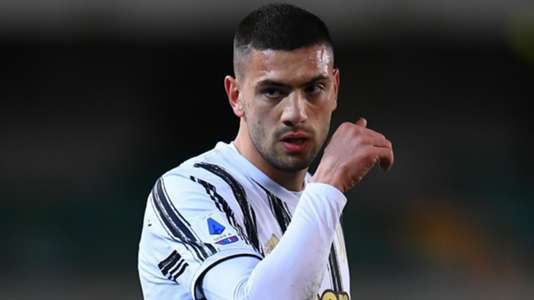 Manchester United are under pressure to sell Paul Pogba in the next six weeks amid strong interest in the Frenchman from Paris Saint-Germain.

PSG think they can persuade Manchester United to sell Paul Pogba for around £43m although it’s believed there has been no contact between the two clubs yet.

Pogba has given United no indication he wants to sign a new contract. (The Mirror) 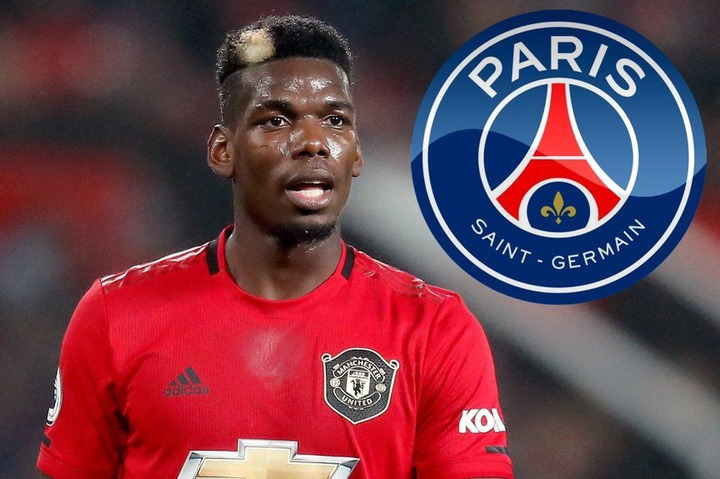 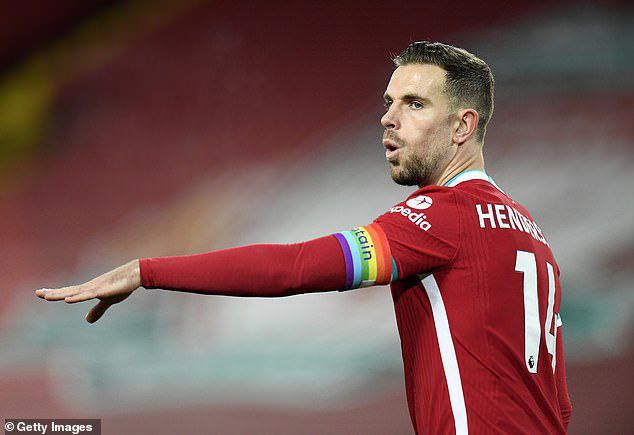 Leon Goretzka’s agent has asked for a salary of €20m-a-year and Bayern’s latest contract offer is around €10m-a-year. 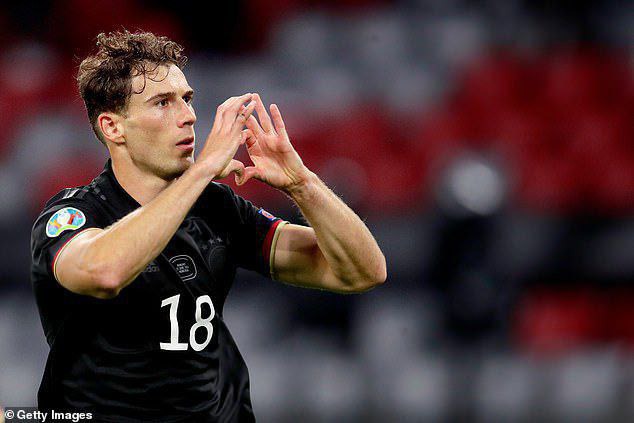 Manchester United have offered him a deal worth €20m-a-year when his contract runs out next summer. (Sport Bild) 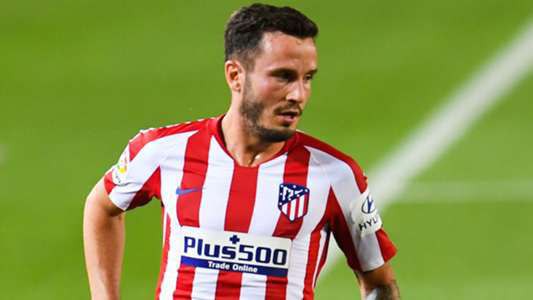 Diego Simeone has admitted that Saul Niguez could leave Atletico Madrid this summer amid links with Barcelona and Manchester United. (Football Espana) 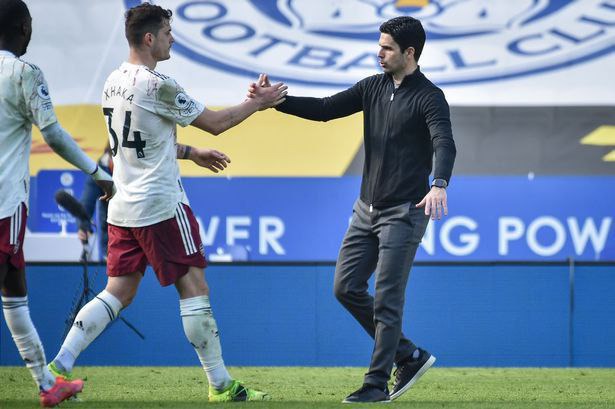 The final agreement between Roma and Arsenal is close for Granit Xhaka. The Swiss midfielder is applying pressure on Arsenal to let him leave, with Jose Mourinho also pushing for a move to be completed. (Gianluca Di Marzio)