The rise and fall of David Moyes at Manchester United

By CedricJR (self media writer) | 1 month ago 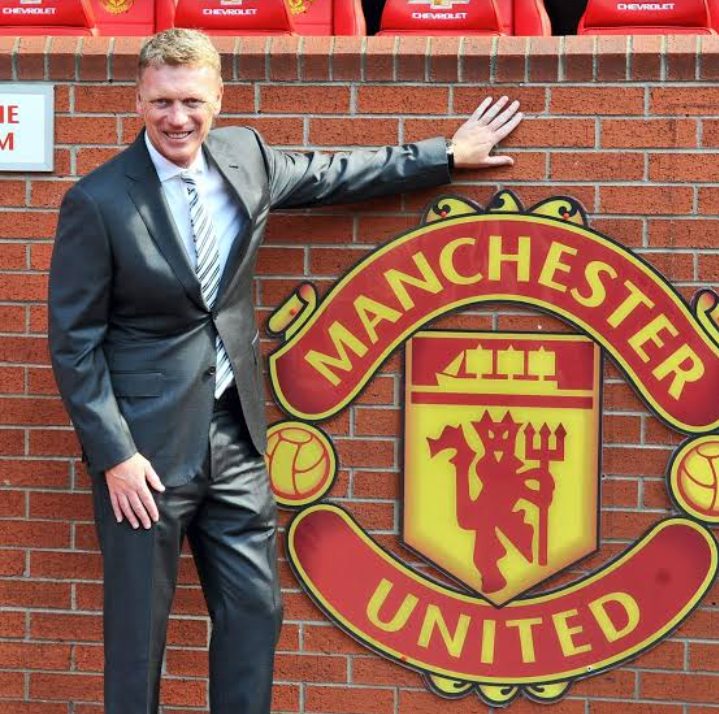 When Sir Alex retired from active football in 2013 after winning his 13th premier league, David Moyes was given the chance to become the manager of one of the biggest clubs in the world.

He begun his reign with a promising performance against Swansea at Wembley stadium and won the community shield.

Expectations were high and he seemed to have risen to the occasion moreso after a good start to the season and even given a nick name the 'Chosen one'.

He also progressed very well in the champions league up to the knockout stages and B. Munich were too strong for them.

Immediately after being eliminated from the champions league his star started to fade. Senior players at United led by Giggs, Rio and Wayne Rooney were tired of his tactics. They were not happy with his summer signing from his former club Everton.

The board had to listen to the fans who even payed for a jet to air Moyes out burner at Old Trafford. His burner of chosen one was also taken down at old Trafford.After six month Moyes was out of the club 1nd replaced by Ryan Giggs.

Content created and supplied by: CedricJR (via Opera News )

'I Am Straight And Only Date Women', Fela, Zora Actor Says