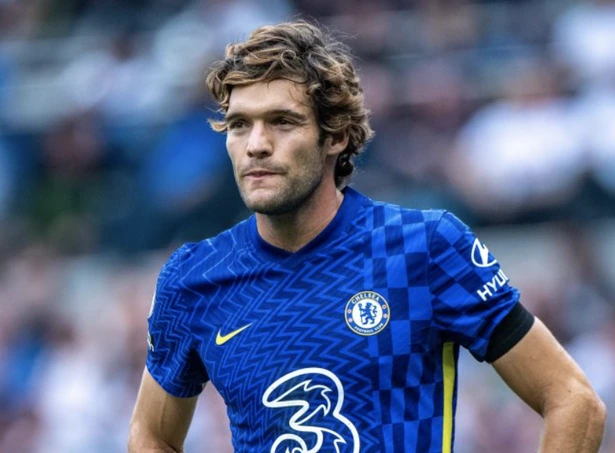 Chelsea Football Club is a professional football club in the United Kingdom, situated in Fulham, West London. The club was founded in 1905 and currently competes in the Premier League, England's highest football league.

1. Ineffectiveness of the full-backs

It is clear that when Reece James and Ben Chilwell were available, the team's attack was more effective and powerful. The full-backs who are replacing them now aren't up to the task.

Marcos Alonso and Cesar Azpilicueta, for example, have not been performing well in the full-back positions; they have been unable to produce enough chances, which has hurt the team's performance.

It is clear that Chelsea's attackers have become extremely wasteful, and they will not be able to score many goals if they continue to miss open opportunities. If the squad wants to be a dominant offensive force, they'll need to add more clinical players.

Romelu Lukaku is one of the team's wasteful strikers, having squandered a good opportunity in yesterday's play. Callum Hudson-Odoi appears to be the team's most wasteful attacker at the moment, wasting at least one open chance every time he steps onto the pitch. 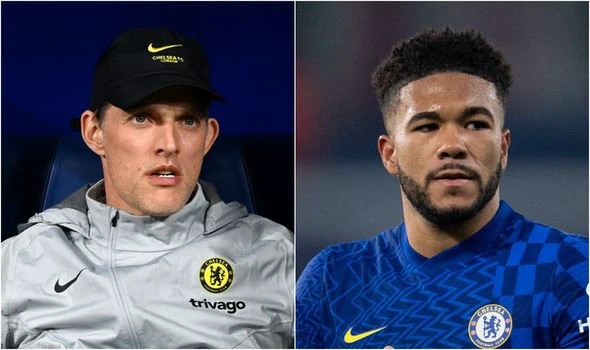 While the team's strikers may lack clinical ability, the fact that the midfielders are no longer creating many chances for the team is also a major concern.

This season, Jorginho has struggled in the team, while N'Golo Kante has not been performing at his best since returning from injury. The team's creativity is severely lacking, and the club will not be able to score many goals if the midfielders are not inventive. 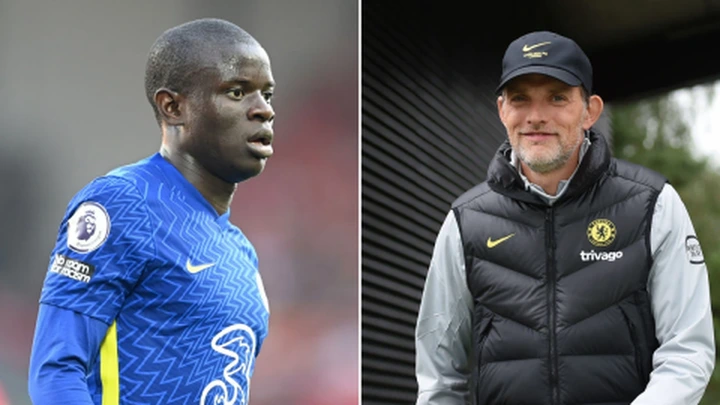 What do you think Thomas Tuchel should do, in your opinion, to help Chelsea start scoring more goals in their games?