By Ianwriters (self media writer) | 2 months ago 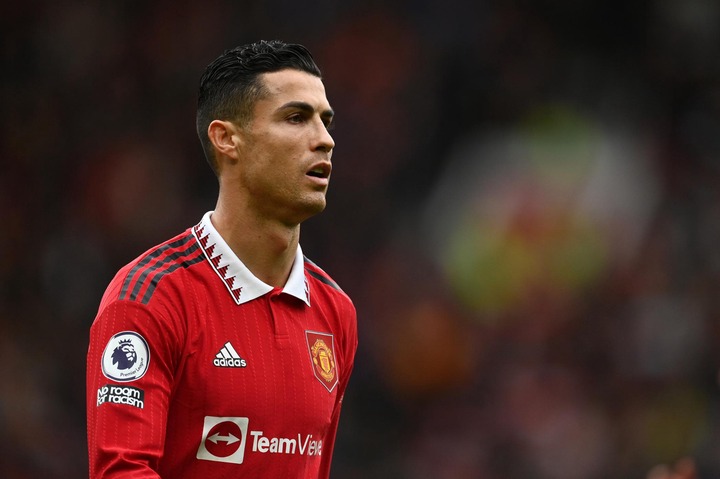 The Daily Mail reports that Ronaldo has signed a two-and-a-half-year deal with the club that will see him play until he is 40 years old.

"Sources close to the former Real Madrid and Juventus superstar claim no deal has been signed with Ronaldo focused on the World Cup and his country, but reports in Spain now claim the 'personality' has agreed," reported Spanish newspaper Marca.

Ronaldo parted company with Manchester United by mutual consent on November 22 after a strained relationship but accused the club's boss of betrayal.

In a brief statement, the club said they had parted ways with him with "immediate effect".

"Everyone at Manchester United is focused on continuing to develop the team under Erik on Hag and working together to achieve success on the pitch," the club said in a statement.

Ronaldo left Old Trafford after two spells where he scored 145 goals in 346 games.

The club wishes him and his family all the best for the future.

Content created and supplied by: Ianwriters (via Opera News )