By Naika'sDiary (self media writer) | 6 months ago 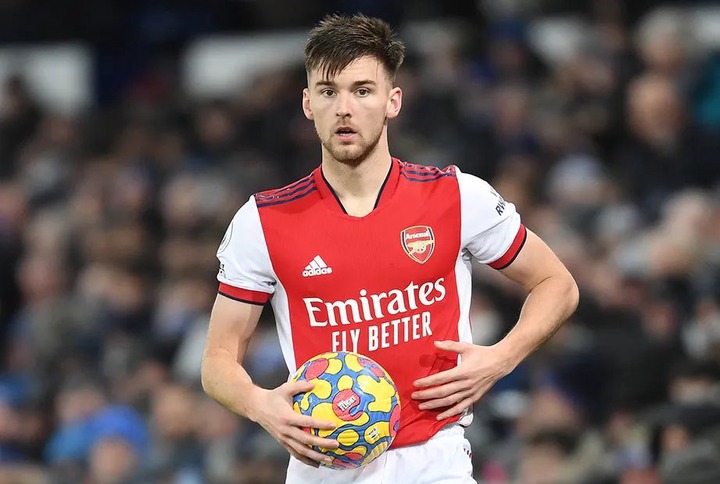 Luis Enrique has told Manchester United's hierarchy that he can only join the Red Devils if the club secured Champions League spot at the end of the season, reports Daily Mirror. 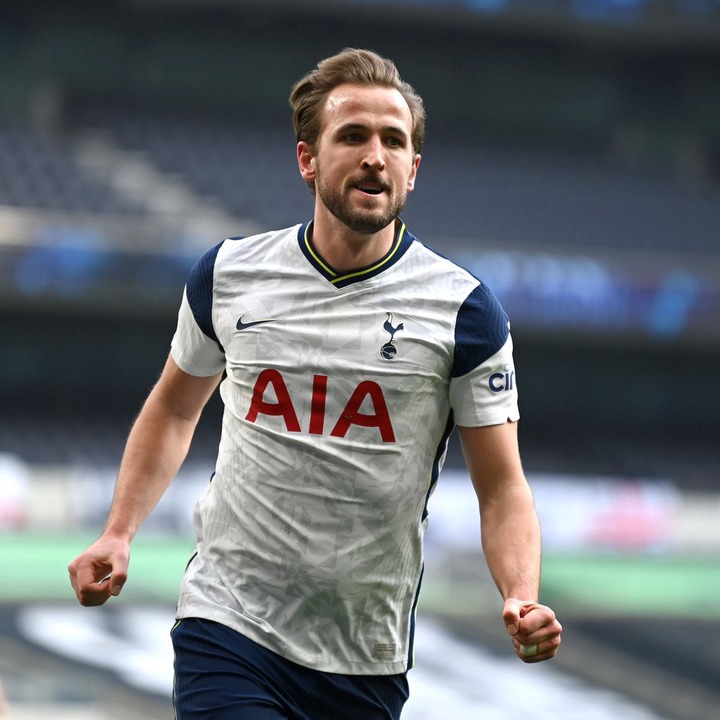 Jorge Mendes is scouting around Europe to try and find a striker willing to move to Tottenham to replace Harry Kane, who is wanted by Manchester United this summer, reports 90min.

Major European clubs want to use UEFA's co-efficient ranking system as a means for Champions League qualification, Plans that would enable clubs to qualify for the UCL based on historic performance and not their league position. An idea which would have seen Arsenal and Roma make this season's competition, according to L'Èquipe. 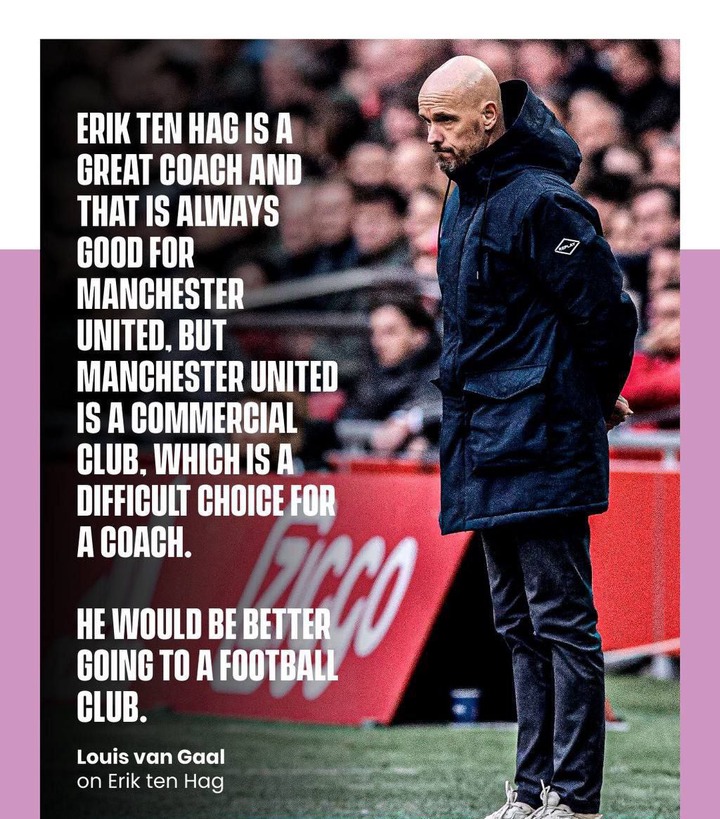 Real Madrid have warned Marco Asensio that he will be sold this summer if he declines to extend his contract before June 30, according to Marca. 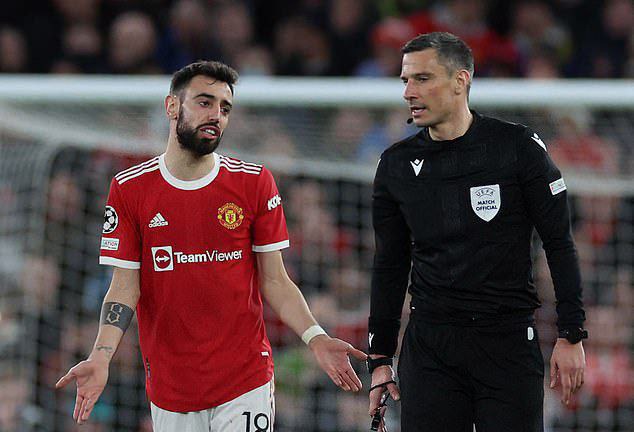 Bruno Fernandes has verbally agreed terms on a new five-year contract with Manchester United. An announcement is expected after the international break, reports ESPN.

Manchester United are set to speak with Luis Enrique this week about the prospect of becoming the next permanent manager, claims M.E.N.