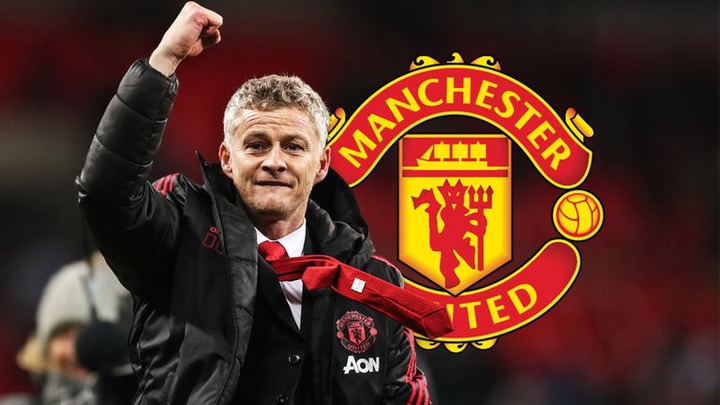 Ole Gunnar Solskjaer's recent struggles may be attributed to the defensive aspect of his midfield, which allows opponents to easily penetrate and pressure them, leaving their defense vulnerable, as seen in the Leicester game. Even though they were still sloppy defensively against Atalanta, Ole's dependable boys, Fred and McTominay, dominated the midfield. Fred appeared to be a different player than the one who was chastised following the Everton draw. 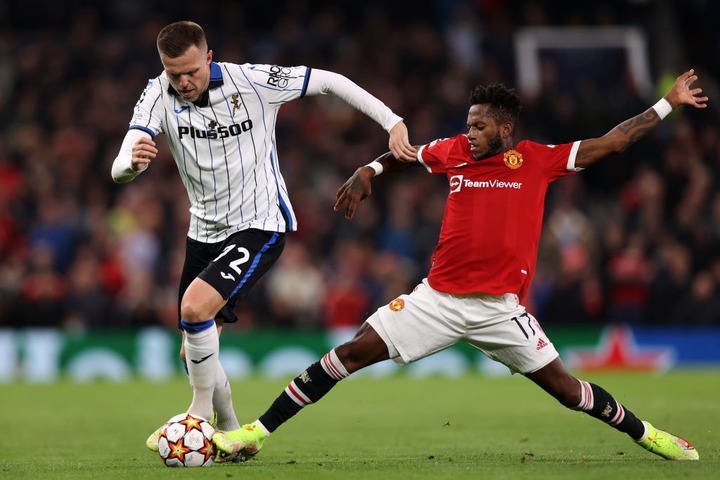 Is Ole finally figuring out his midfield puzzle ahead of the Liverpool game? Wenger believes that after watching Manchester United's game against Atalanta, particularly in the second half, Ole may have found a solution to his midfield dilemma. Wenger stated in an interview with beIN Sports: "And when Pogba came on, Fernandes became better. Fernandes had a poor first half, but in the second half he came alive as well...I would personally highlight the second half for Fred. Fred saved a few crosses in the box, was defensively outstanding and he worked unbelievably hard in the second half. " 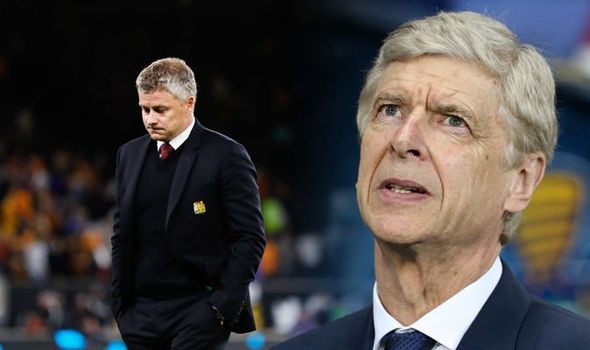 Wenger's midfield selection could be a midfield trio of Bruno Fernandes, Paul Pogba, and Fred. Because of Pogba's defensive shortcomings, this midfield partnership may appear less defensive, but it may be the best way to deal with an attacking Liverpool, whose attacking appetite is similar to Atalanta's. We've seen time and again that you don't win against teams like Liverpool by defending. Instead, you attack in response to their attacking style of play. Fighting fire with fire, as the saying goes. 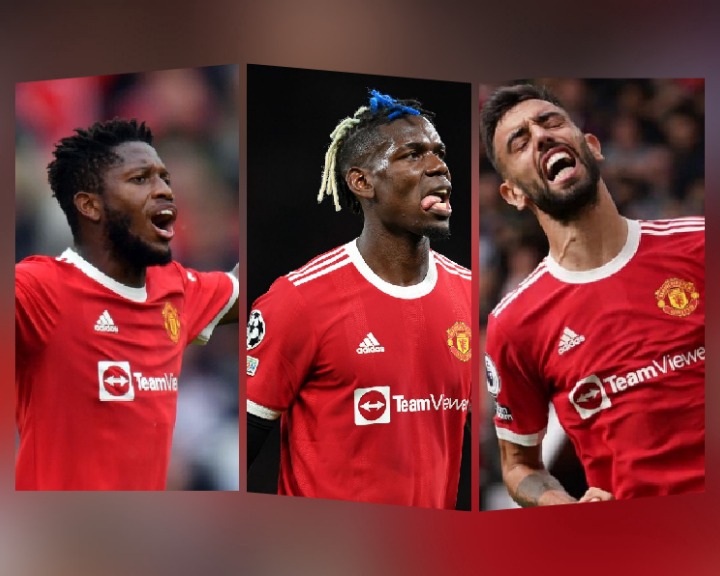 'McFred' was Ole's most dependable midfield partnership, but as demonstrated in the first half against Atalanta, its time has passed, as teams have found a way to crack it. As a result, Ole could begin a new chapter with a new midfield partnership following the Liverpool game, but will he be brave enough to take that risk?