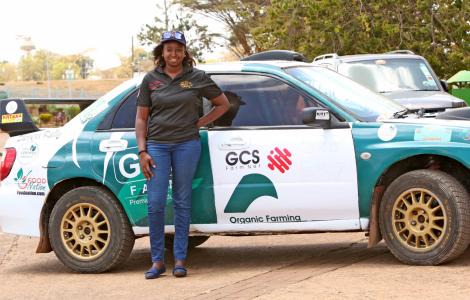 The rally driver made her championship debut this year, and as of last week, she was 25.6 seconds faster than Kimathi, a regular in the FIA Junior WRC, in the all-Ford Fiesta Rally3 field. 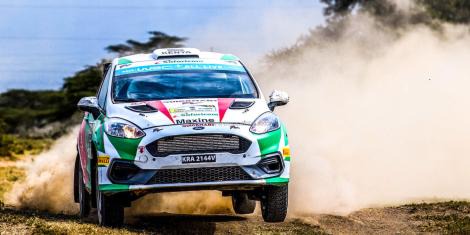 Wahome had ascended to the top slot as of Friday.

The same day, Jeremy Wahome withdrew from the competition due to an engine control unit problem he had on the Loldia opening.

The Ford Fiesta Rally3 cars are used in the WRC-3 junior category, an arrive-and-drive event that is still a part of the World Rally Championship. Participants in this event must have been born on or after January 1, 1993.

In the same sport, Singh Rai finished the 2022 WRC Safari Rally as the top Kenyan driver in the WRC-2 division and was ranked number 12 overall. 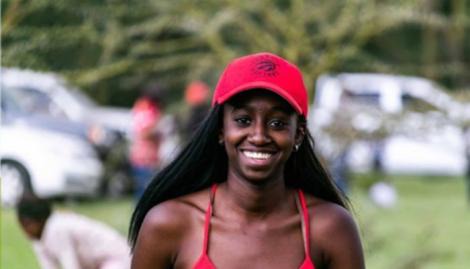 Kajetan Kajetanowic, a Polish national, won the category after holding the top rank since the competition's first day. 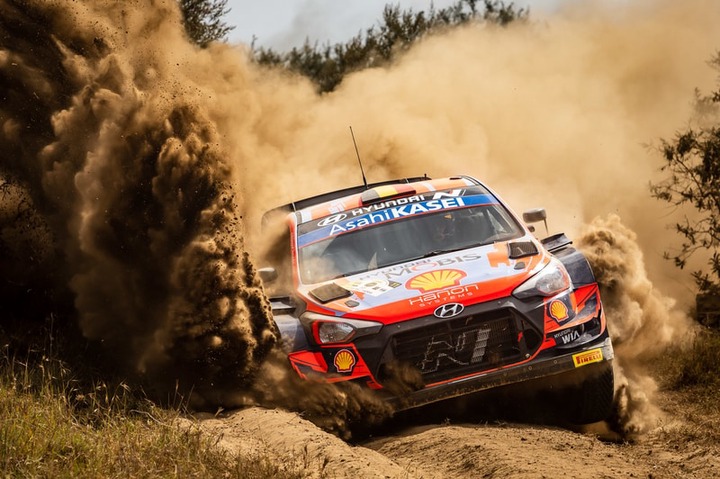 Uhuru praised the organizers for organizing the event in its second year after making a comeback in 2021 in his concluding remarks.

"We are gathering today to commemorate the second year in a row that we have hosted the Safari Rally's return to the World Rally Championship circuit. to express our joy and pride at being alongside all of our partners and racing enthusiasts worldwide. 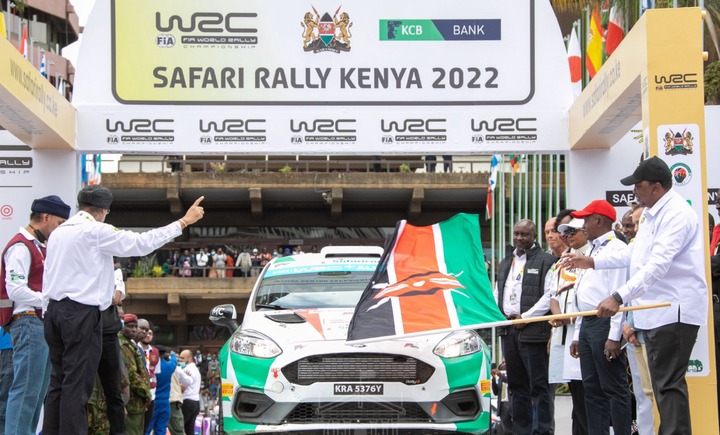 "My role is to thank each and every participant. The price is not in winning, but more in how you win, as I remarked when we first started, "Uhuru came in.

According to the signed deal with the International Automobile Federation, Kenya will host the Safari Rally each year until 2026. (FIA).

BREAKING: IEBC Announces Way Forward After Kiems Kits Failed to Work in Parts of the Country

Wajackoyah's Wife Comments After He Earlier Failed To Vote Due To IEBC's KIEMS Kit Failure.