Wednesday's Best Predictions To Give You Big Win

By TITUSMBUVI1 (self meida writer) | 2 months 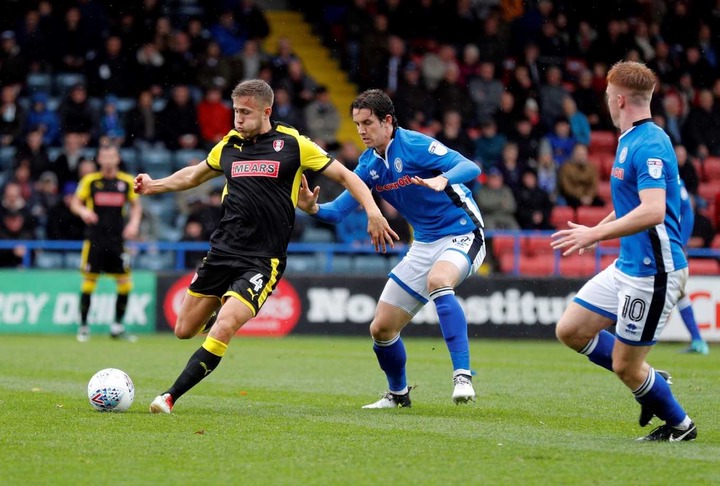 It was really interesting to see Rotherham secure a massive 11-0 win over Park-gate which marked their first victory in six matches. The England's League one side will be locking horns with England's League Two home side Rochdale for a friendly encounter ahead of the upcoming new campaigns.

Rochdale will be keen to extend their winning streak record against their opponents as they have before won all the recent 3 games now with 5 wins in 7 matches played together. They have shown tremendous improvement in their most recent performance with only a single loss in six matches winning three of them. A huge rivalry has infact been witnessed as no single match in the seven played head to head produced a draw. These are sides who strongly believe in either winning or else give it out. 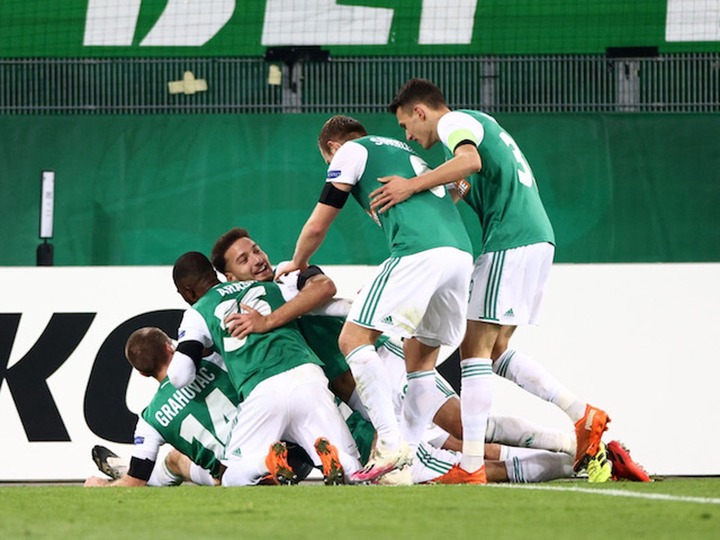 Sparta Prague are hoping to bounce back to winning ways. Winning 7 matches in a row was the biggest achievement for the visitors but it all ended with a narrow loss to Wolfsberger and then recently squared off on a draw with Dinamo Moscow. Round 2 of the Champions League welcomes an ideal opportunity for them to prove their long time ability to win matches when it's needed the most.

On the other side Rapid Wien, unbeaten in 6 matches winning 4 of the six, will try their all best to keep Sparta Prague at bay. It will actually be a top contest given neither side would want to lose in such a crucial moment. 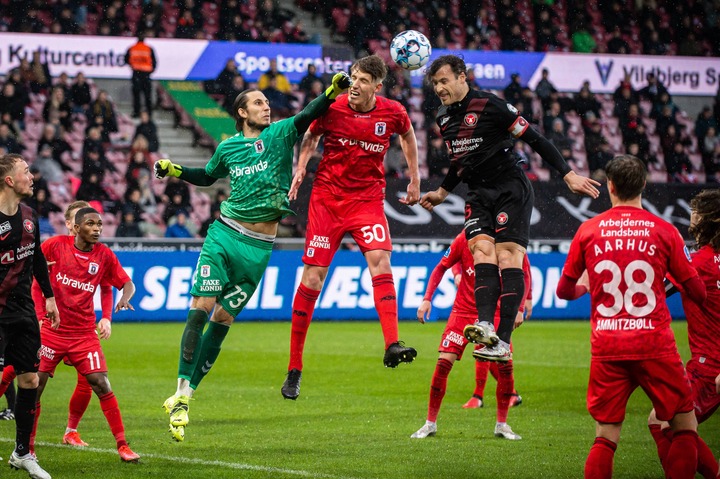 Despite their narrow recent loss to Preston that resulted in a 1-0 score, the hosts Celtic remain as favourites in today's battle. It is a defeat that did halt their then 5 match unbeaten run. They will be welcoming Midtjylland for the round 2 of the Champions League qualifications. It's a huge challenge for the Scottish Premiership side under their newly signed manager who will be hoping to take Celtic to higher standards with a superb start. On the other side, the Denmark Superliga side Midtjylland have won three of the last 5 matches losing two and have all it takes to make life difficult for their opponents today. Meanwhile immense pressure is to the Celtic side and are probable side to push for a win. 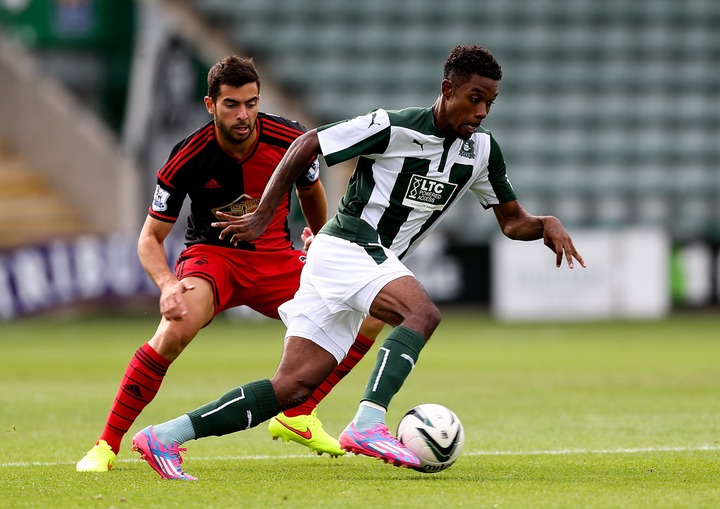 With the only loss in seven matches coming against Watford and Brentford, the Championship's Swansea side has been full of rejuvenation no matter what and today they will travel to face a struggling Plymouth side. It will be a friendly match between a League One home side and a Championship visiting side.

For Plymouth its been a shock for them if their recent display is anything to go by. Having lost 7 of the 8 games played across all competitions and frustratingly conceding 25 goals in the same period is a cause for alarm. Their chances of getting a win here are very minimal. 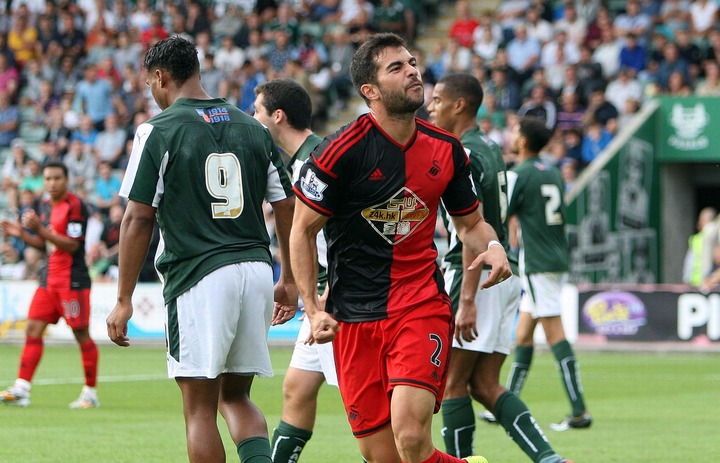 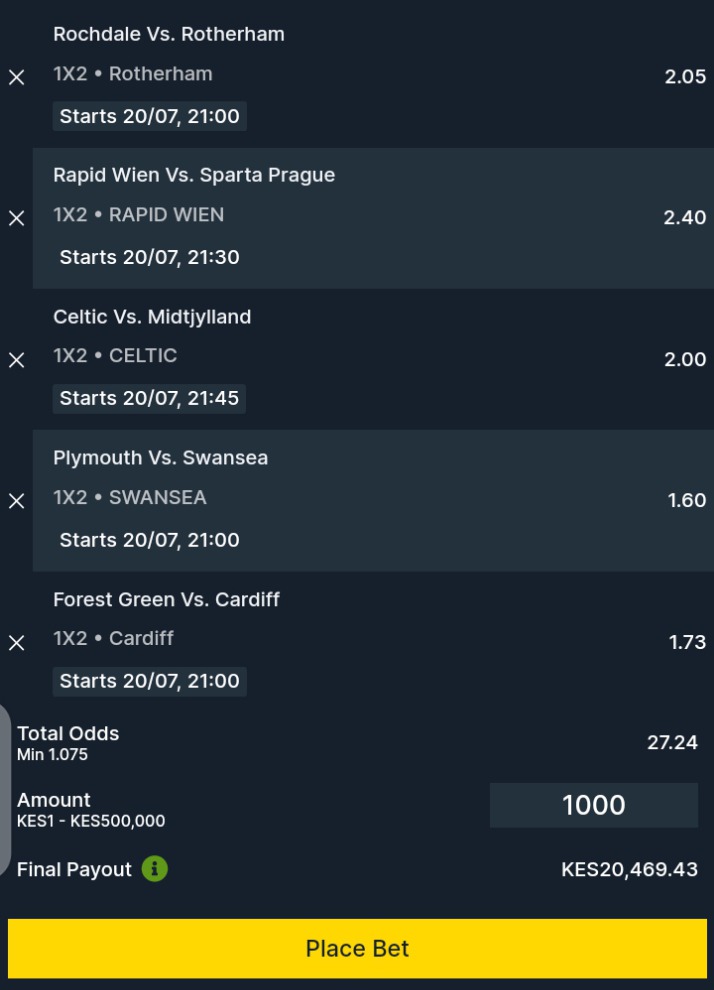 Today's Sure Betting Tips To Stake on