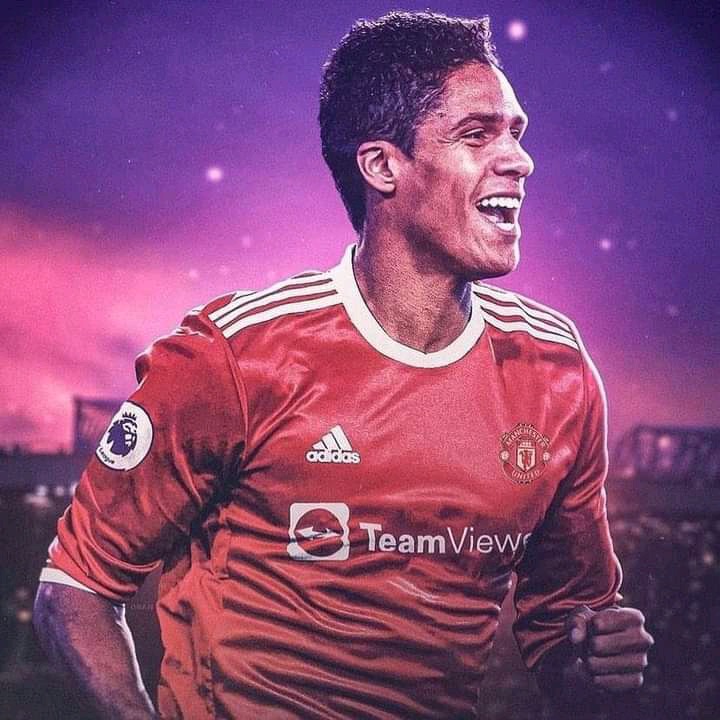 The Manchester United board have done everything possible to ensure that the summer transfer window is a success ahead of the new 2021/2022 season.

Ole Gunnar Solskjaer has already seen the recruitment of Jadon Sancho, Tom Heaton and Raphael Varane is set to complete his move in the coming hours.

The signing of Raphael Varane has been rated as the best as the defender is set to partner Harry Maguire and bring another dimension to the Manchester United defense. 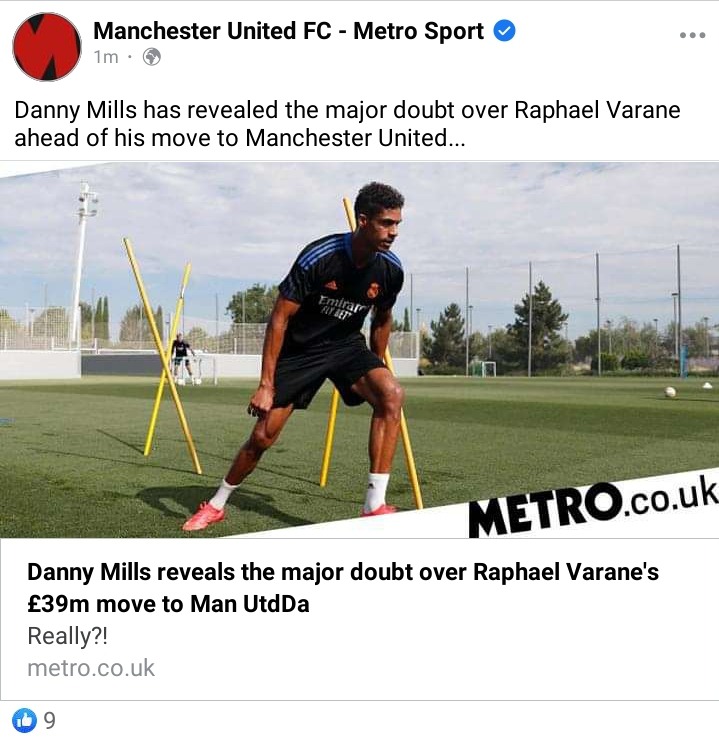 However, not everyone is convinced that Raphael Varane will make a huge impact to Manchester United especially in the English Premier league.

According to reliable transfer guru Danny Mill, Raphael Varane will struggle to cope up with the physicality of the English Premier league which is different and competitive than the La Liga.

Speaking on TalkSport, Danny Mill stated: "Obviously often partnered in recent years alongside Sergio Ramos. It will take him a little bit of time to adapt certainly to Manchester, to Manchester weather. But more importantly the Premier League. 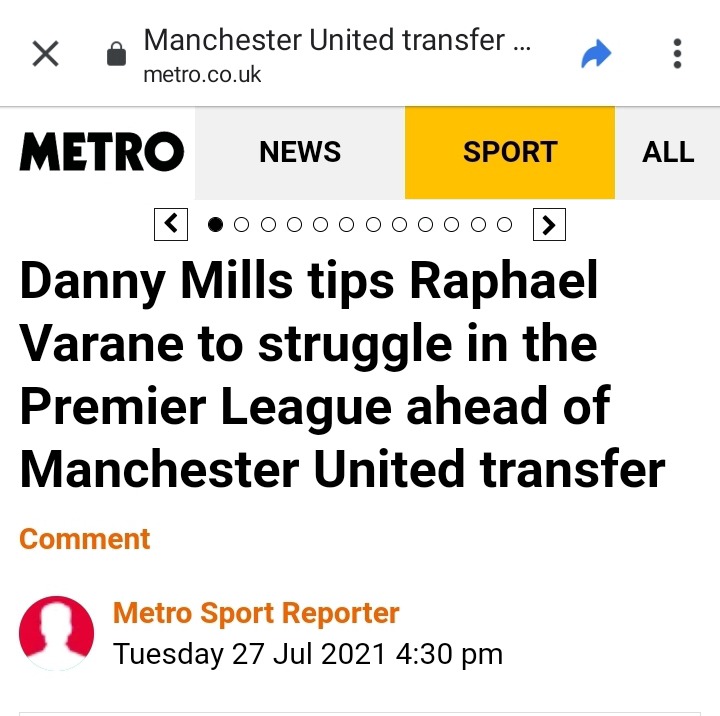 We know he’s won everything but he’s had one or two injury problems and he hasn’t played every single game. I think it might take him a little bit of time to adjust to the robustness of the Premier League, and he might struggle."

This is a huge claim from the journalist as the signing of Raphael Varane has left the Manchester United fans excited because the player is highly rated for the years he's played for Real Madrid.