By StunningSoccerNews (self media writer) | 1 year ago 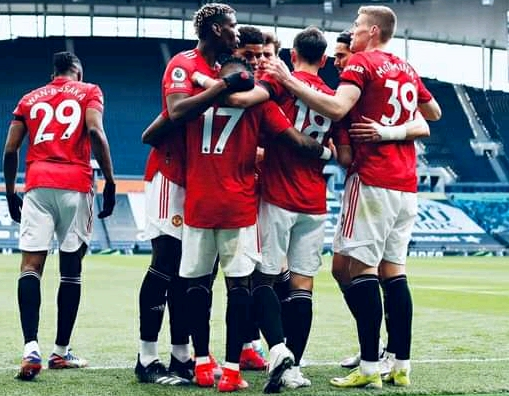 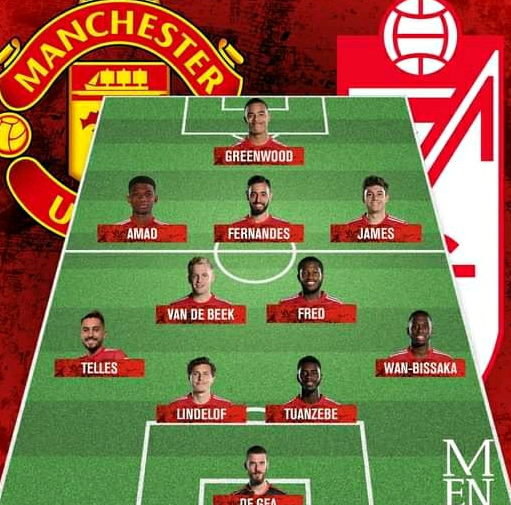 Ederson vs Alisson Becker's Market Value Evolution Since 2019, Who Is The Best Goalkeeper?

Three Star Players That Chelsea Are Chasing This Summer