By His-pekness (self media writer) | 21 days ago

Ole Gunnar Solskjaer's questionable managerial position has hit headlines in the recent past. The Norwegian manager's side has only won two of their last six matches across all competitions this campaign. This situation puts his managerial position at risk.

With the tough fixtures awaiting the reds after the international break, Ole will have to put more effort in order to secure his position as the United manager. But incase the manager is sacked, Man Utd's Board would have to consider other options across Europe. Below are some of the managers that United might consider: 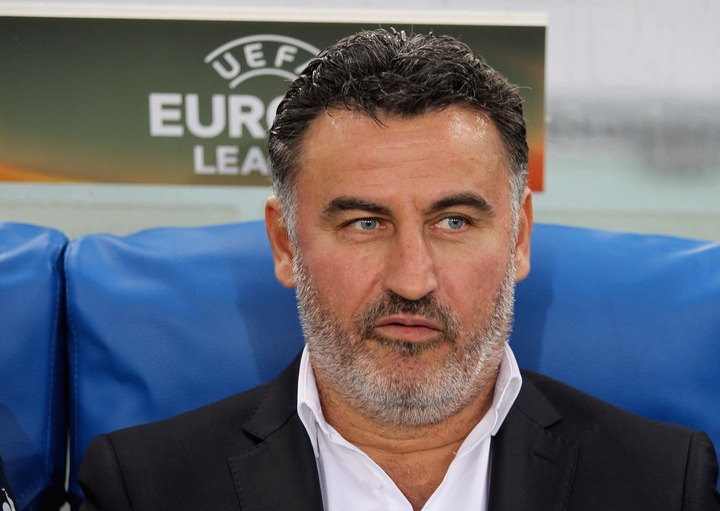 If you are a fun of French Ligue 1, then you know this man. Galtier has managed a number of the Ligue 1 clubs since retiring as a player. Amongst the clubs managed by Christopher Galtier is Saint-Etienne which he took charge of in 2009 while in a relegation-threatened zone. He helped them avoid relegation, finishing seventeenth in the Ligue table. The following consecutive seasons, Galtier's Saint-Etienne finished in the top ten position seven successive seasons. He also won a domestic trophy and led Saint-Etienne to attain European positions.

In 2017, he took charge of Lille which was also relegation- threatened. He secured Lille from relegation. The following season, he led Lille to finish in second position in the ligue table after which he led them to their fourth Ligue title in 32 years in 2020-2021 season. He's currently in charge of another Ligue one side, OGC Nice. His tactics and general managerial statistics puts him in an advanced position to be considered Ole's successor. 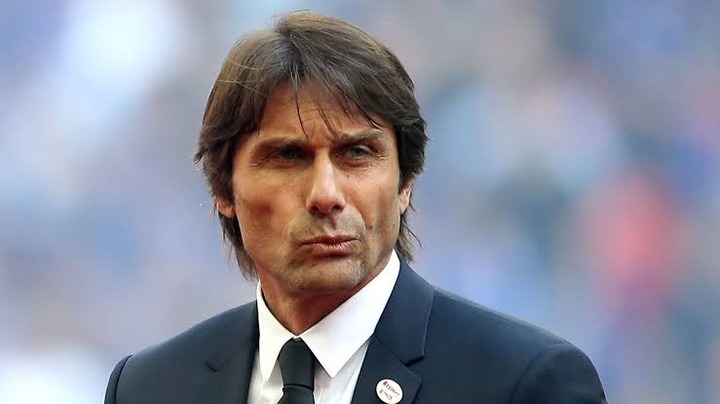 Antonio Conte has claimed victory wherever he goes with recent credits being the Serie A triumph with Inter Milan in the 2020-2021 season. His previous success with Chelsea make him one of the favourites to secure United job incase Ole is dismissed. However, he's seen to be a Mourinho-type of a manager considering his tactical style of play which is defending. This factor may lead the club into looking for other options. 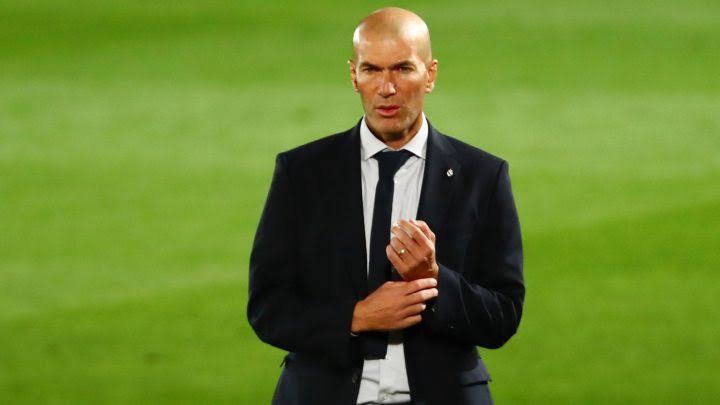 The French manager left Real Madrid after his second spell with the club due to mutual consent. Zidane complained of fatigue from management and decided to take a rest and possibly wait for international duty. However, if Manchester United knocks, he may be tempted to come out of his comfort zone to take the job. Zidane is considered a winner after his formidable performance with Madrid which so him win a record breaking hat-trick of Champions League titles in a row. 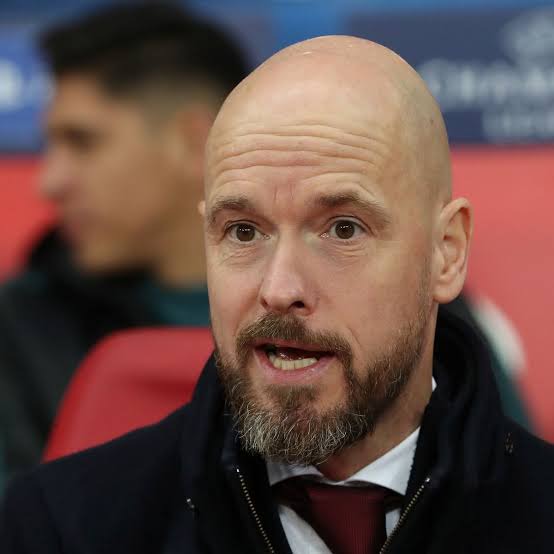 Ten Hag is the current Ajax FC manager. The Dutch's winning mentality is admirable. He currently holds a 73% winning rate. In 2018-2019 season, he led Ajax to the UEFA Champions League Semi-finals after knocking out Real Madrid and Juventus in the round of sixteen and the quarter finals respectively. He has also won many domestic cups with Ajax during his spell as a manager. His attacking football play fits Manchester United's preferred type of football hence making him one of the managers eligible for consideration.