In 1998 world cup when England played Argentina in the knock out stage, David earned himself a red card that eventually cost England. He was fouled by Diego Simeone but instead retaliated with a leg swipe right under the referee's nose. This earned him a straight red card and his national team lost on penalties. 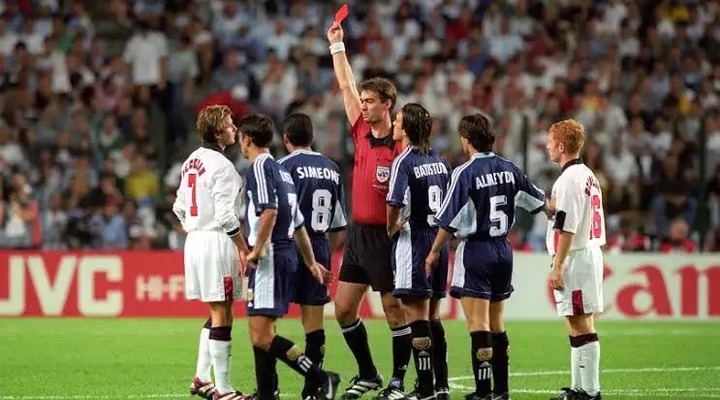 John Terry was sent off when they played against Barca in a UCL semi final. It still remains unclear whether Sanchez provoked Terry but his action, as captain of a team trying to get to a cup final, was ill-advised to say the least. 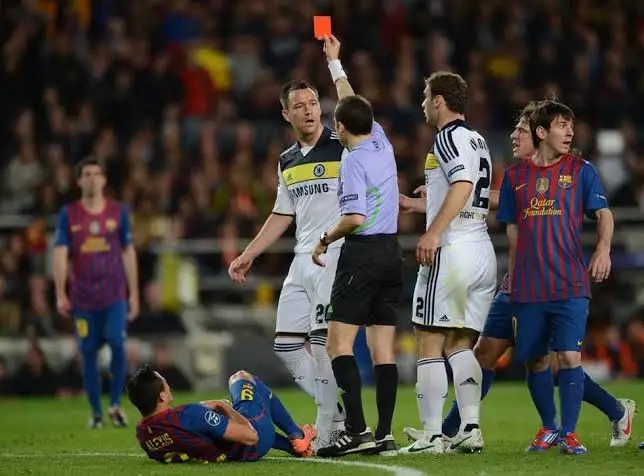 Marco Materrazi got involved in an altercation with Zidane in the World Cup match between France and Italy. The Italy said not too nice things about Zidanes's family members hence Zidane delivered most famous headbutt in football history. This earned him a direct red card. 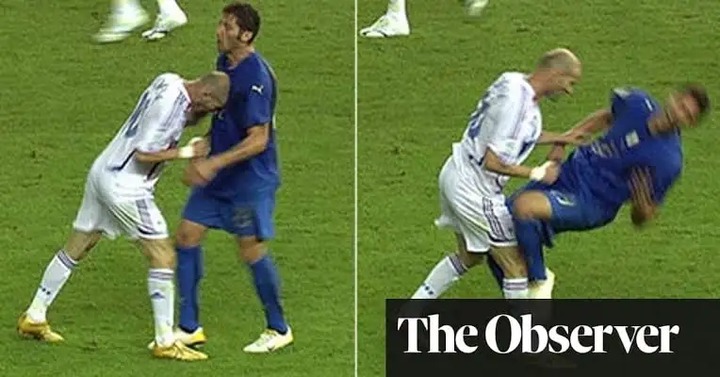 The two Newcastle United players were sent off for fighting despite being teammates. Dyer had headbutted the opponent in a Premier League match when he was confronted by Lee sprouting a fight in turn both received red cards. 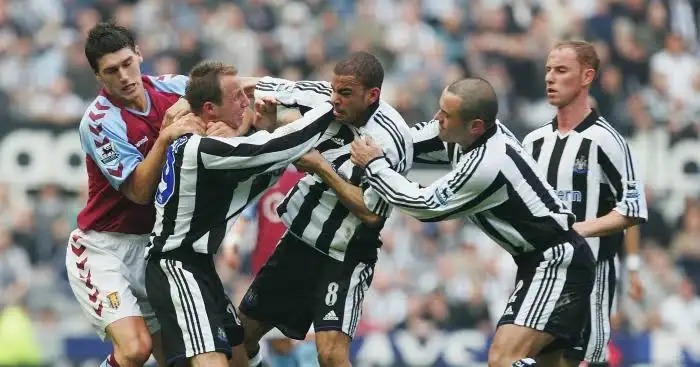 Ramos and Van Djik were involved in a horrific fight after Ramos badly fouled Salah. By then Salah was Liverpool's goal machine and his sending off due to injury cost the Reds a UCL final. Fortunately the referee intervened with the two giant defenders receiving yellow cards. 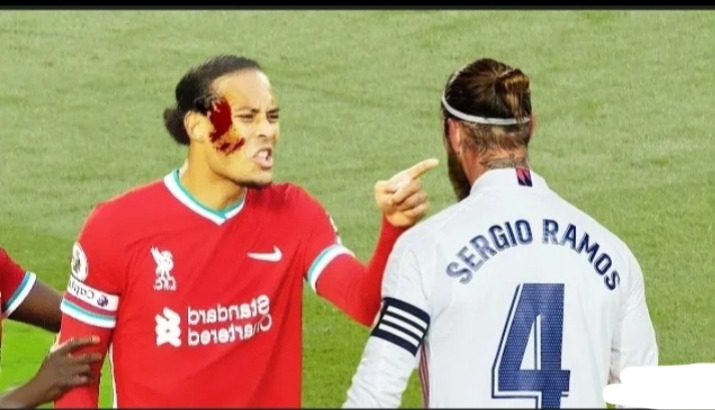