Why Manchester United should not bench their two players anymore

Manchester United fans are now happy as they have managed to defeat their long time rivalries Villarreal. United's manager Ole Gunnar had some pressure from the team due to poor performance. If could have lost this one also he was to land in troubles. 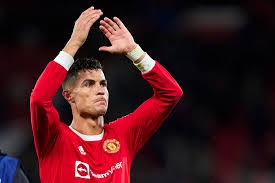 In their second game in champions league against Villarreal, Manchester was pressurized by the opponents in the first half. This was due to poor coordination between midfield and the defensive sides. The Macfred partnership was sacrificed for the good of the club. 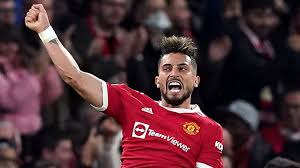 The only Manchester player who impressed all through the game was Alex Telles . This defender indeed has not gotten good playing time since Shaw is much stronger than him. In this game he got the chance due to the injury that Luke Shaw got during the weekend game against Aston Villa. Telles scored an equalizer hence giving the team s fighting spirit leading to more attacking. Thanks to Ronaldo tho scored the last minute goal to seal a win. 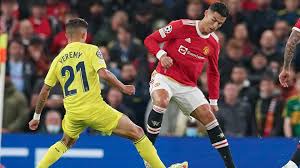 Another player who impressed was Jesse Lingard, this is a brilliant player. He got only the last few minutes but did a great thing in the field. Now fans have confidence in Jesse since he has helped the team in different situations. He needs more playing time and proof Ole Gunnar wrong. 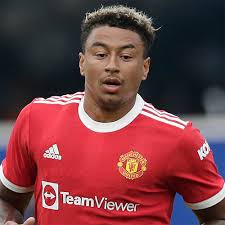 The likes of Edison Cavani and Matic also created a good impact in the field. Through the analysis, United's boss has to sacrifice and start these player if he really want the best.

What do you think about this brilliant players in the team? Please let us share and comment on this article thank you.