Boosted Games To Cash On Today. 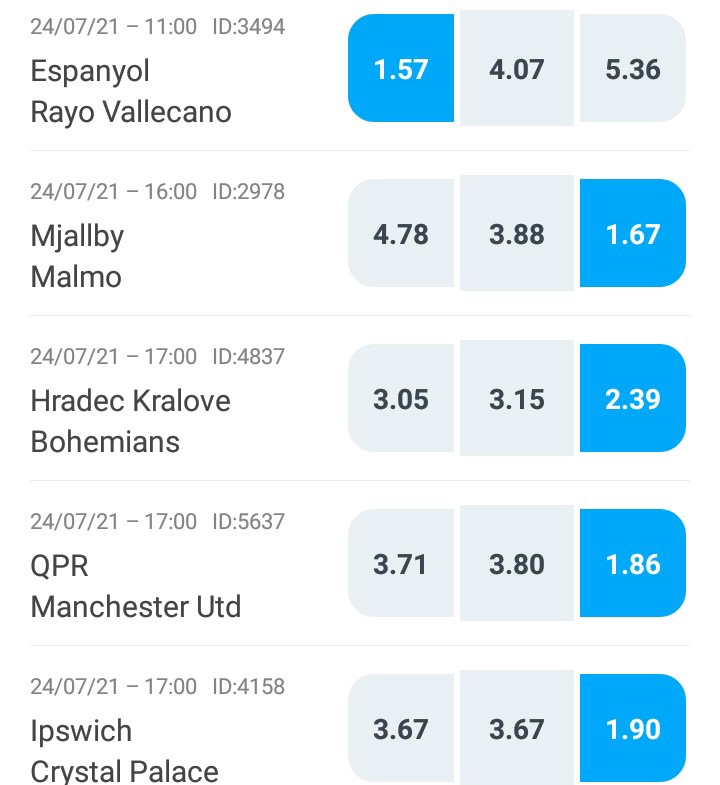 Both Rosario Central and Velez Sarsfield are looking to snatch their inaugural win in the new season of the Argentinean Primera Division.

Rosario disappointed their fans with a 2-1 defeat at the likes of Godoy Cruz last weekend.

The team led by Cristian Gonzalez were completely outplayed on the occasion, allowing Godoy Cruz (finished the previous Primera Division campaign at the rock bottom of the standings) as many as 21 shots (9 on target).

Rosario’s defensive holes will be the music to the ears of Velez’s forwards who have been struggling for goals lately.

The visitors failed to break the deadlock in a goalless draw against Racing Club on the opening day of the new season.

To be fair, they did not deserve a win on the occasion, having produced no more than two shots on target last weekend.

Velez Sarsfield went on to lose 3-1 away at Barcelona on Wednesday evening and thus suffer an early Copa Libertadores elimination right at the beginning of the knockout phase.

Velez might have been struggling for goals at the beginning of the new season, but the match against Rosario Central’s leaky defense comes just at the right time for them. Moving forward, the one additional day of rest they’ve had (Rosario played their reverse fixture of the Copa Sudamericana tie against Deportivo Tachira on Thursday evening) could play a big role here.

The value is with the visitors who are 2.60 to claim the spoils on Sunday. The braver punters can even back Velez Sarsfield to score two or more goals at the odds of 2.75. 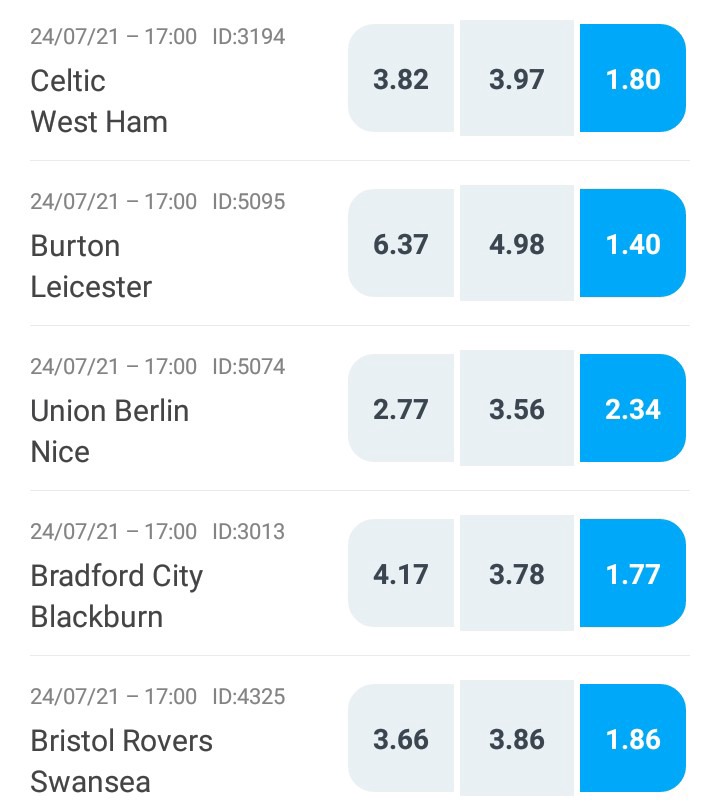