By SimbaNews (self media writer) | 25 days ago 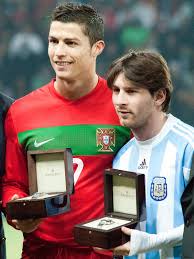 Lionel Messi and Cristiano Ronaldo have been two of the greatest talked after footballers in the games history with debates over who is the greatest footballer of all time (GOAT). The news is inundated with comparisons between Messi and Ronaldo's exploits and achievements with both players the only ones standing in each other's way when it comes to crowning the best player of all time. 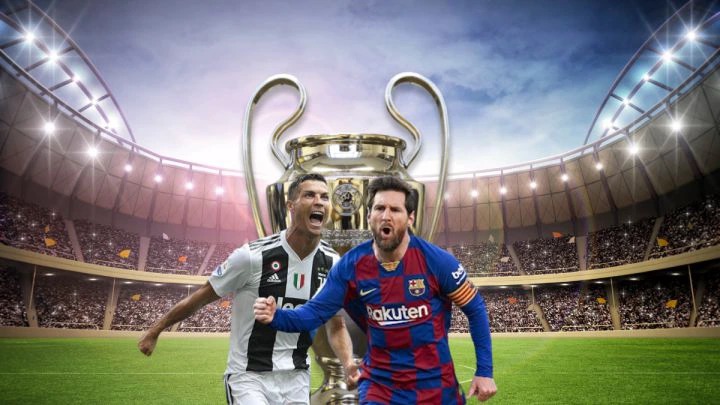 Although both stars have received equal shares of critics, Lionel Messi critics argue that the Argentine would have never achieved all of his accolades have he switched clubs like his Portuguese rival Cristiano Ronaldo did with various stints with Sporting Lisbon, Manchester United, Real Madrid, Juventus, and back to Manchester United again. With his stay at the four clubs, Ronaldo has won 5 UCL titles with uncountable individual awards whereas Messi has only made all of his achievements in his entire career with one club, FC Barcelona. 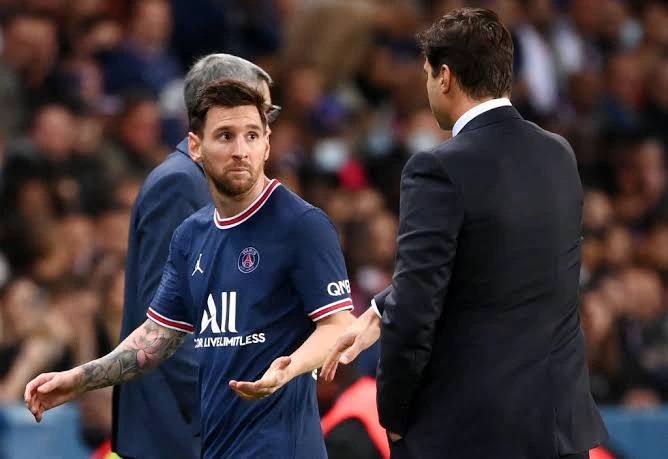 However, Messi recently proved his critics right about the GOAT's debate after his continued goal drought with his new side Paris Saint Germain due to his decline in form and failure to quickly adapt to his new star studded side and was subsequently substituted in the 76th minute of their last encounter against Lyon, a decision he did not take on well. On the other end, the real GOAT Cristiano, after switching sides has went on to score four goals in three games including one in the UCL. 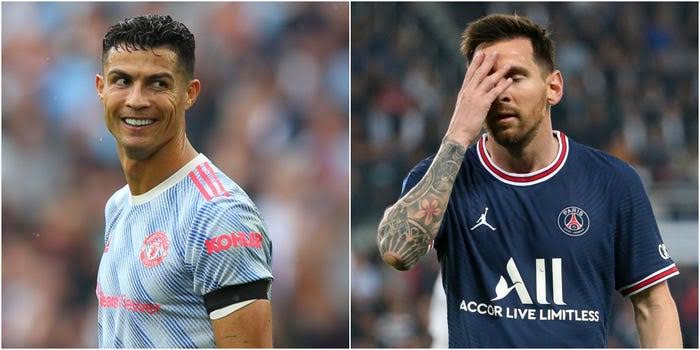 Who do you think is the real GOAT between Cristiano Ronaldo and the Argentine dwarf Lionel Messi?

Two chelsea players that should not be benched after yesterdays match.(opinion)