By MandelaMwalimu (self media writer) | 3 months ago

The European transfer market is usually the busiest as players move from one club to another. Every player cites a reason as to why they prefer a certain club to another. For instance Courtois left Chelsea for family reasons while Dembele left Dortmund to further his career. Some players have gone on to shine at their new clubs but some have ended up regretting their decisions. The following are some of the players who have ended up regretting making their moves in recent times. 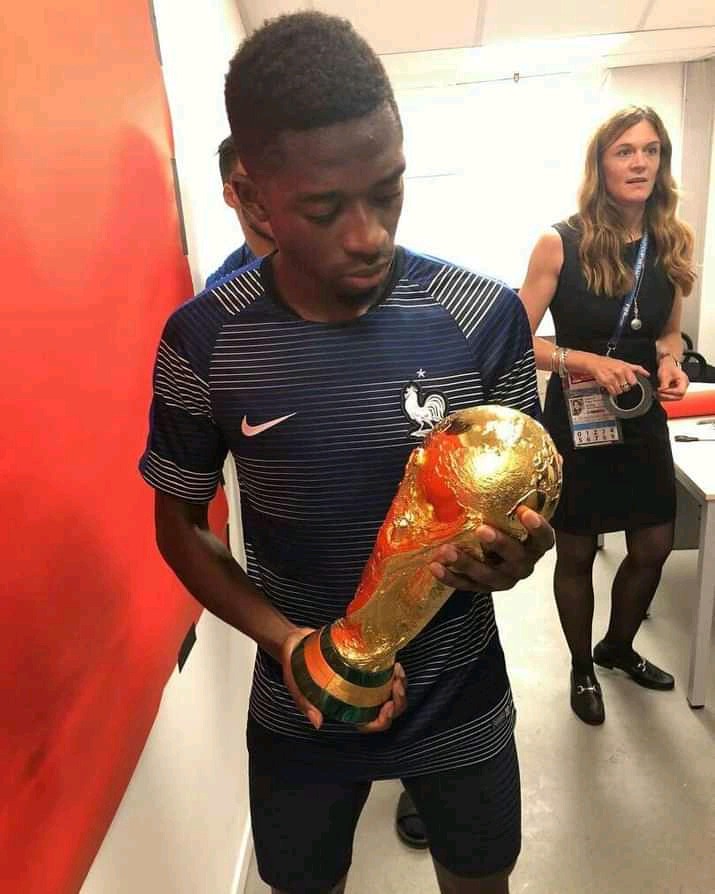 He moved from Borussia Dortmund to Barcelona as a 19 year old. He was one of the highly rated wingers of the time. He has however had a tumultuous career at the club that could soon come to an immature halt. A number of injuries have forced him to the bench and made him lose his starting positions at both the club and national team.

The £100 million record signing from Aston Villa was expected to level up his career at Manchester City when he joined them this season. He has however failed to live to his expectations scoring and assisting only a handful of goals. Most fans have turned against him and have been calling out for him to be benched. 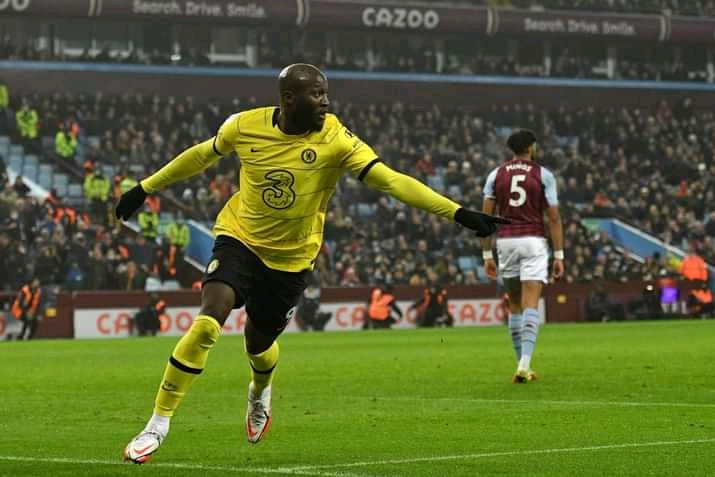 The Chelsea striker completed his dream move froma Inter Milan making him Chelsea's record signing. He was expected to replicate his Inter Milan form but has failed to live up to his €125 million price tag. He is now asking for his way out of the club and back to Inter Milan.

The Portuguese prodigy was once the most sought after European prospect. He was signed by Atletico Madrid for a hefty fee from Benfica. He has however experienced a tough time at the club coupled with some injuries. It is now reported that he wants to leave the club in order to regain his position as a starter in the Portuguese national team.

The Netherlands international signed for Manchester United from Ajax in 2020. It was expected that he would be a regular starter at the club but things have been thick since the Ole Gunnar days. He has consequently lost his position both as a Manchester United and Netherlands national team starter. He is reportedly on his way out of the club.

Toddy Boehly makes Chelsea huge Decision ahead of Next season. Claims he wans to Win Titles.

Official: Checkout all the award winners in the 2021/2022 Italian Serie A season

The moment Chelsea's new owner, Todd Boehly, joined the squad for end of the season lap of honour