The Best Playmakers In The Football World.

Each and every club usually have this kind of a player who is all-rounded, they can assist,create chances and as well score goals when chances arise. 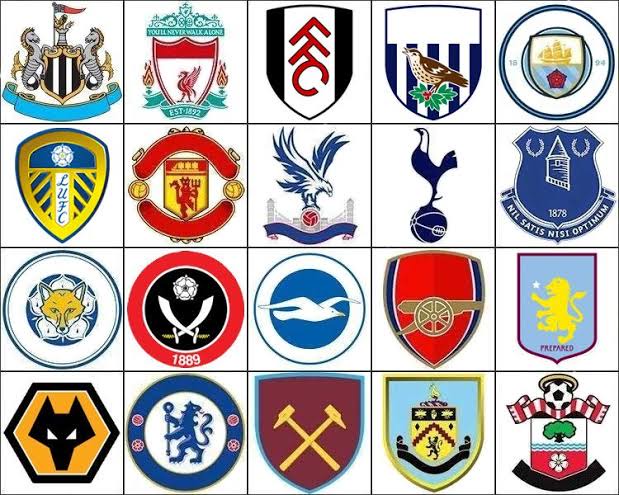 This kind of players usually have a talent and passion in football and they mostly play as either strikers, attacking midfielders or even wingers in their teams .

In this article I am going to share with you some of this players I have found so exciting to watch as they play.

Kevin is currently one of the best attacking midfielders in the world of football.He is well known in seeing what others can't see and he has the ability to pass unexpected passes through the diffense of their opponents.

De Bruyne is also know because of his shooting power and the ability to shoot from any point in the field. 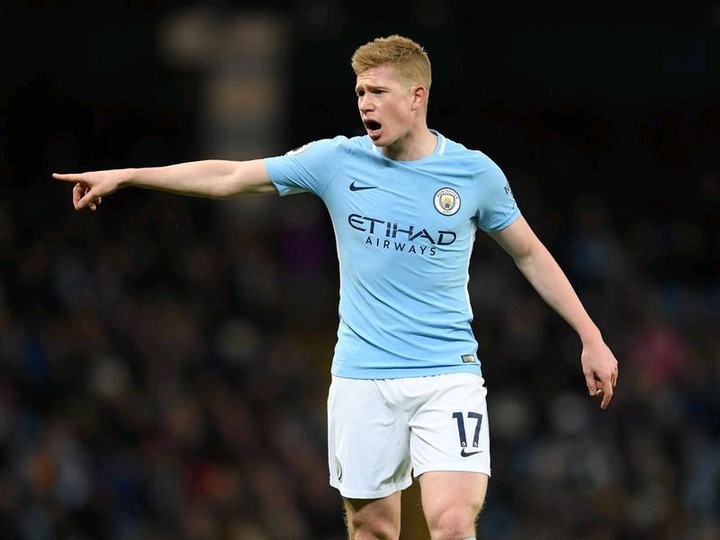 Another exceptional playmaker is Thomas Muller who plays for Bayern Munich. He creates chances from no where leading to goals. 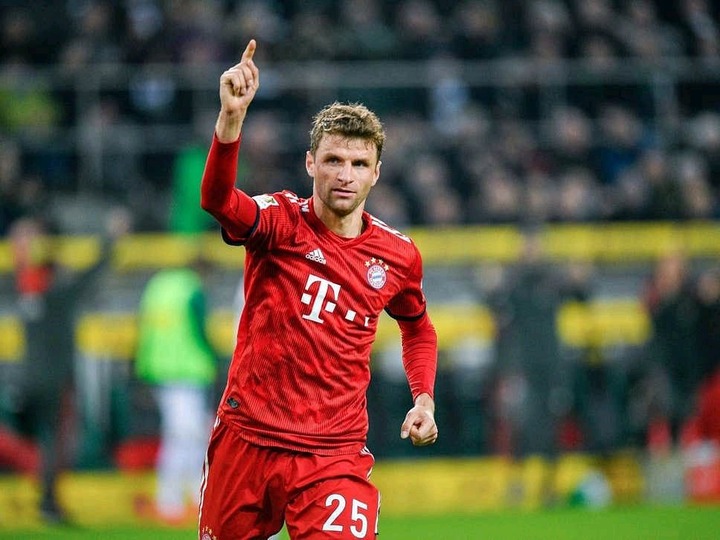 Bruno is another attacking midfielder who plays for Manchester United after a success transfer last seasons .He has been outstanding and creating many chances for this club and he is currently among the most creative players in football .He has also scored many goals in EPL this season. 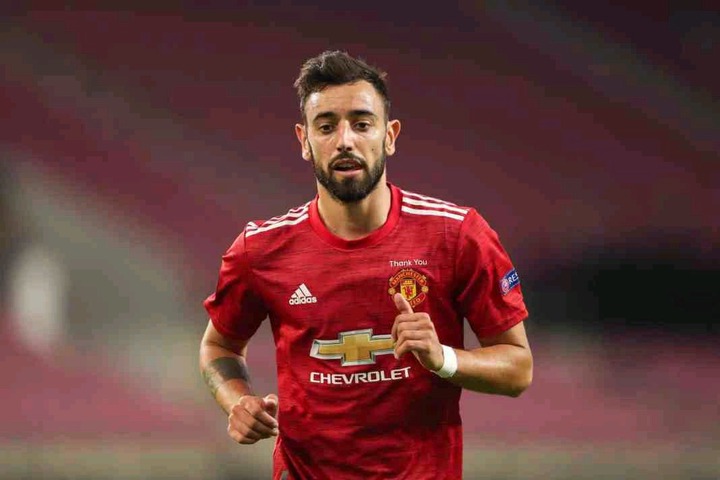 James is a young England player who plays for Leister in the English premier league and is one of the best creative midfielders and his pass accuracy can't be left unmentioned.

James joined Everton last summer from Real Madrid and he has registered several goals and assists in the premier league and he is the current playmaker for this club .I am sure Real must be regretting selling this talent 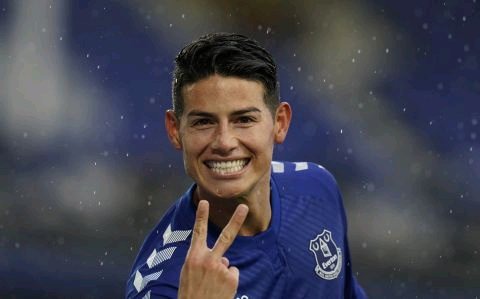 Grealish is one of the young promising attacking midfielders you can enjoy watching his game .He is very intelligent in creating chances and also he scores when hi a chance to.He is a great threat to opponents defense. 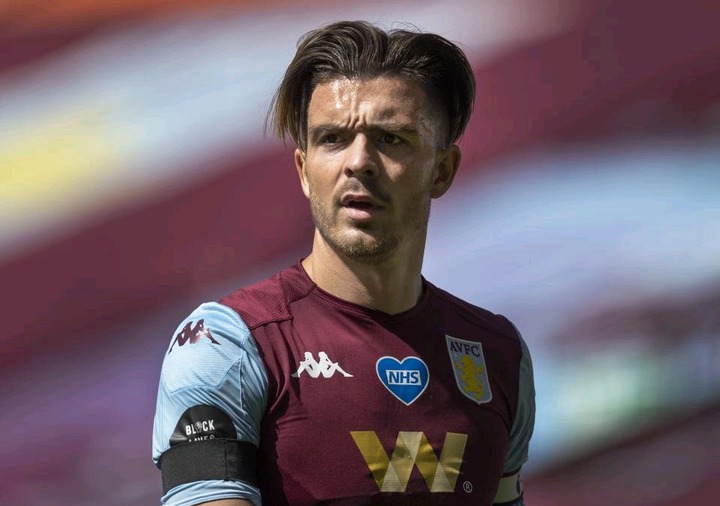 And many others you can name them.