By MaclayN (self media writer) | 3 months ago

It was a football match that took place at Old Trafford between two Italian team that is Juventus and Milan and was the first time two Italian teams had met in a major cup final.AC Milan won the match via a penalty shoot out after the game had ended 0-0 at extra time. 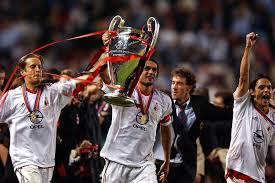 This famous football match that took place at the Ataturk stadium in Turkey is one of the most memorable finals ever between Liverpool and AC Milan.Dubbed the 'miracle of Istanbul,Liverpool found themselves trailing 0-3 at half time but made an unforgettable comeback going on to win the shootout 3-2. 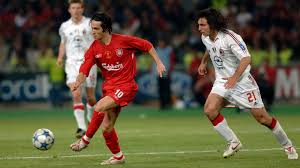 This famous final held at the luzhiniki stadium Moscow between two English clubs that is Chelsea and Manchester United.The game ended 1-1 after extra time before Manchester United went on to win the shootout 6:5. 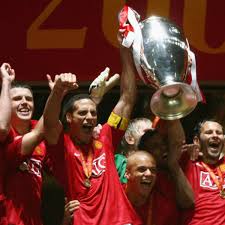 This match between Bayern munchen of Germany and Chelsea of England took place at the Allianz arena and ended in a 1-1 draw at extra time with Chelsea eventually winning the match 4-3 on penalties. 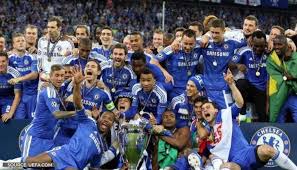 This was a match held at the San siro between Bayern munchen and Valencia with the game ending 1-1 after extra time and eventually Bayern munchen winning 5-4 on penalties. 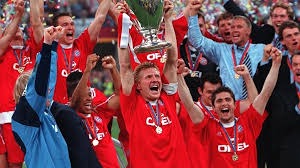 This was a match hosted in Rome between Ajax of Netherlands and Italy's Juventus with the game ending 1-1 after extra time and eventually Juventus winning 4-2 on penalties. 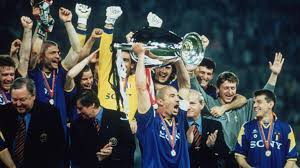 It was a football match between Red star Belgrade and Olympique Marseille held at the Stadio San nicola,Bari,Italy.The game ended in a 0-0 draw before Red star Belgrade went on to win the match 5-3 on penalties. 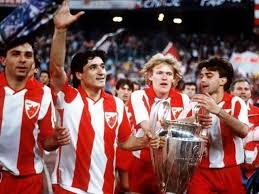 This match was played at the neckarstadion,Stuttgart between PSV Eindhoven and Benfica. The game ended in a 0-0 draw after extra time with PSV winning the shoot out 6:5.