By Lorenzo_ke (self meida writer) | 1 months

Reports suggest Arsenal chiefs are considering hiring Premier League winning Italian manager, Antonio Conte. Mikel Arteta, who spent the better part of his career as a player at the Emirates rejoined the Gunners as manager in December 2019, succeeding Unai Emery who had been sacked at the time. Now, Arsenal chiefs are weighing up the option of bringing ex-Chelsea boss Antonio Conte to replace Arteta. 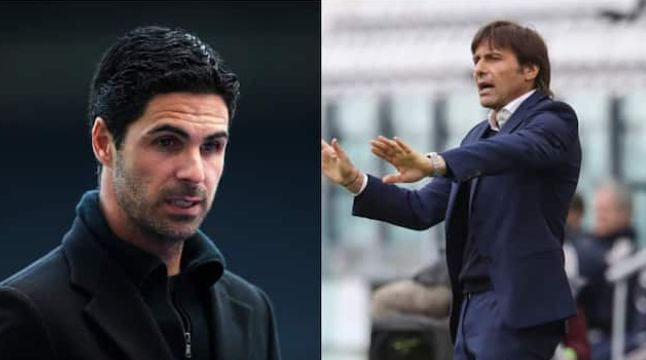 The Gunners have lost their first two games of the season, following 2-0 defeat to newly promoted Brentford and bitter rivals Chelsea to the same scoreline. The Arsenal Manager has been heavily criticized and he is under pressure to deliver in their next five league matches before the international break in October or risk being sacked. His 20 month stint as Arsenal boss has been a turbulent one to say the least. The Spaniard has guided his side to back to back eight place league finishes, a feat that has caused the Gunners to miss out on European football for the first time in 25 years. 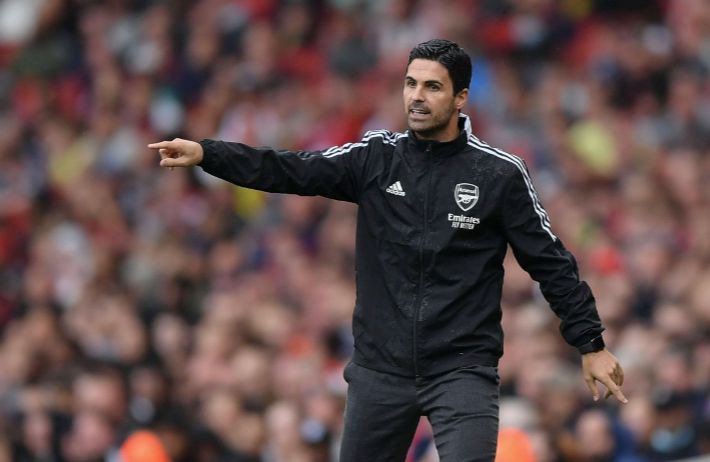 And the North London club's fortunes have continued to falter so far this season, now Arteta is under considerable pressure to turn things around.

Reactions After Ruto Popularity Goes Up By 1% in The Latest Opinion Poll, Raila Drops By 2%