Is This How To Do It? Kariobangi Sharks Players Celebrate Their Manager For This Reason

The Kenyan Premier League was concluded some weeks ago and Tusker won the title after an impressive season by the side. KCB came closely in 2nd after a stellar season in which they could win if they had focused more on the title. 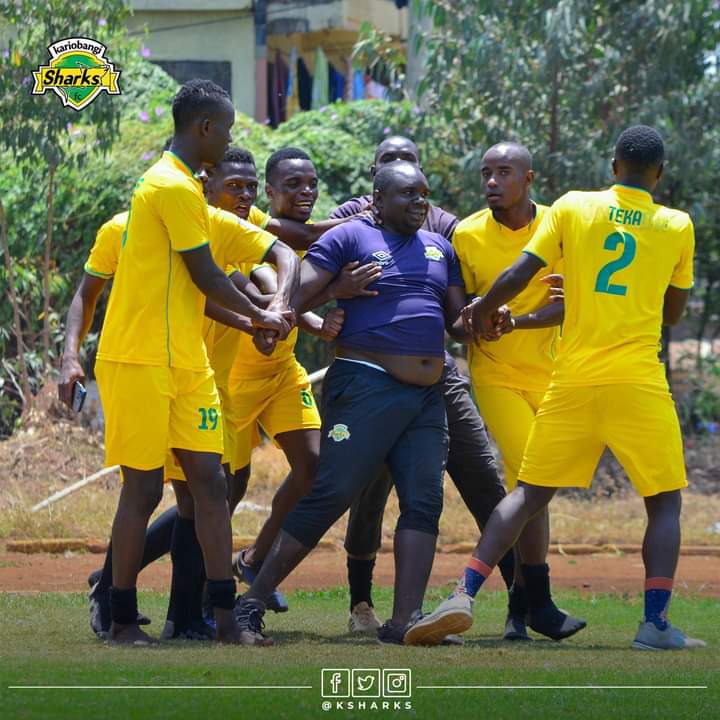 One of the teams that produced great performances during the season include Kariobangi Sharks and AFC Leopards. Kariobangi Sharks has been one side with some of very talented players. For example Erick Kapaito who won the Most Valuable Player of the 2020/2021 Season. 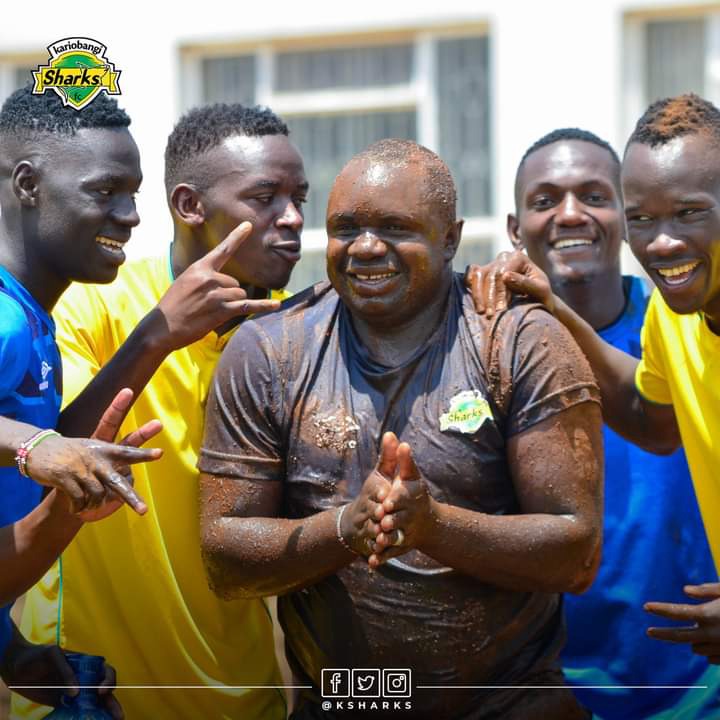 The club has yet again hit the headlines after the players did a rather unusual thing to their lit manager. Sharks players decided to carry Paul Otieno and would layer smear him with some dirt as they celebrated his birthday. The players would also pour water onto Paul who was helpless but had fun. 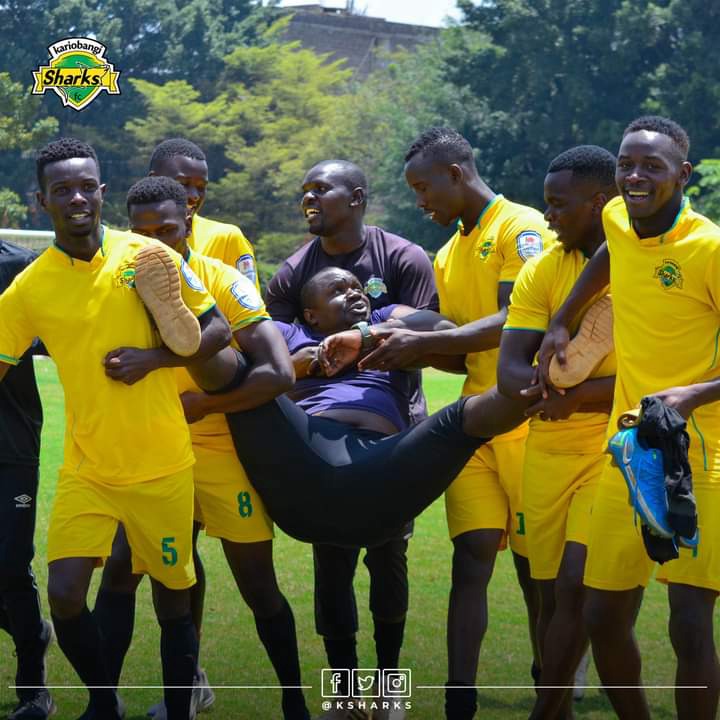 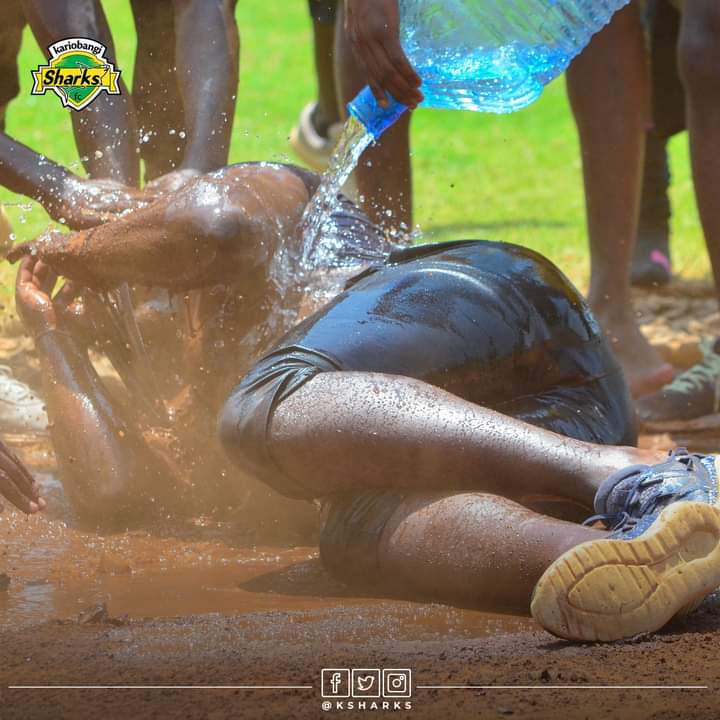 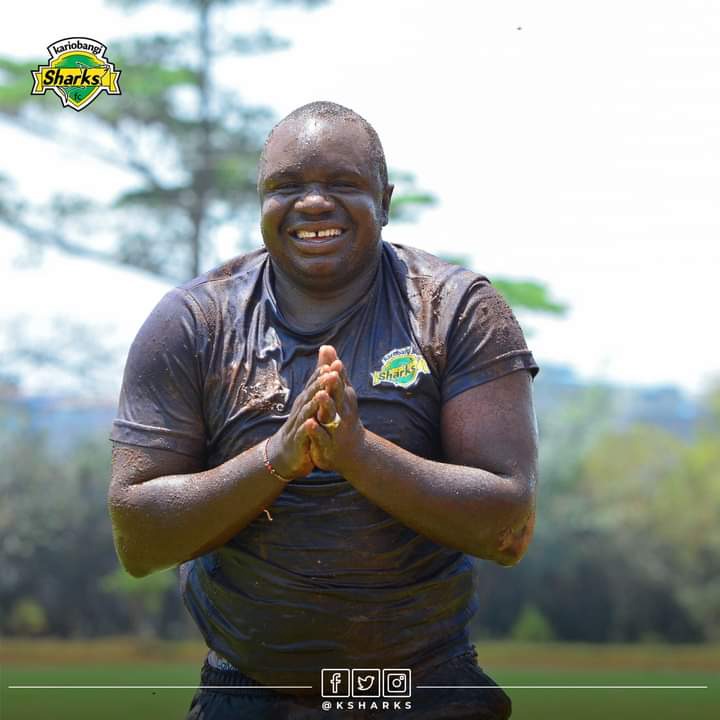 In Kenya, most people celebrate their friend's birthday by washing them with water as a sign of ushering in New year. The Club posted on Facebook the photos captured as the players did the job. You can have a look at the photos of Paul as he is carried by Kariobangi Sharks players. 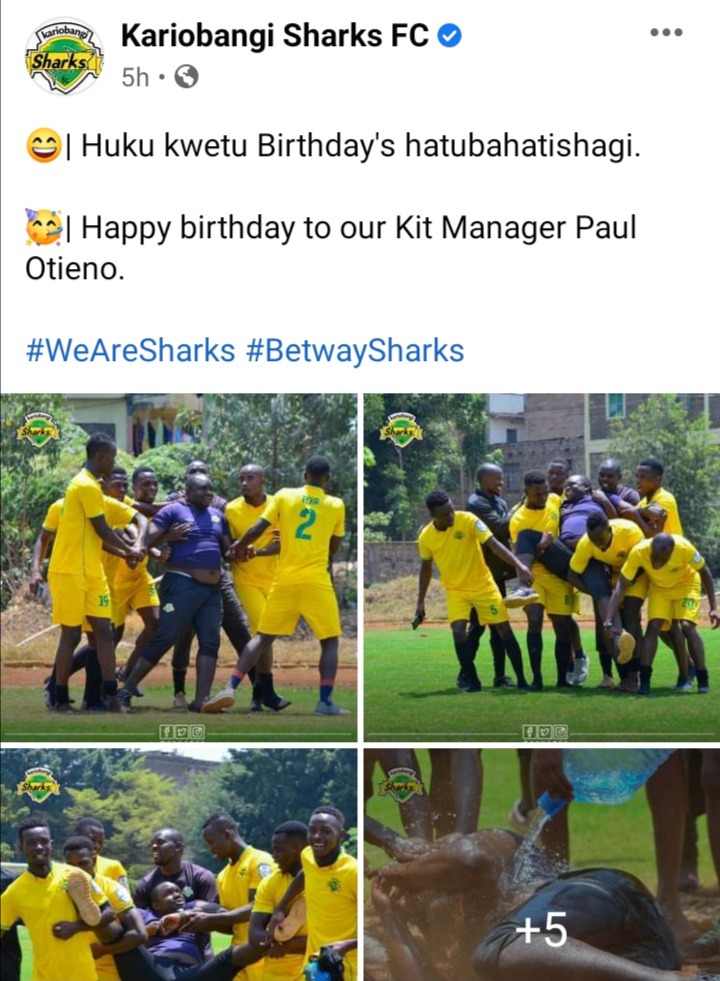