By KMutai (self meida writer) | 1 months

Christiano Ronaldo was arguably the best player in Portugal's squad as they got trashed 4-2 by Germany. 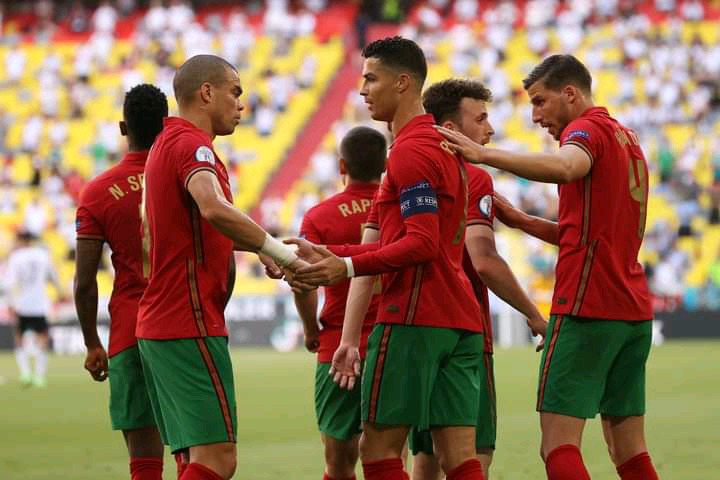 He was directly involved in the two important goals, scoring one in the early minutes and providing an assist for the other one.

Ruben Dias and Raphael Guerreiro let down Ronaldo's effort as they scored two own goals which gave Germany a first half lead. 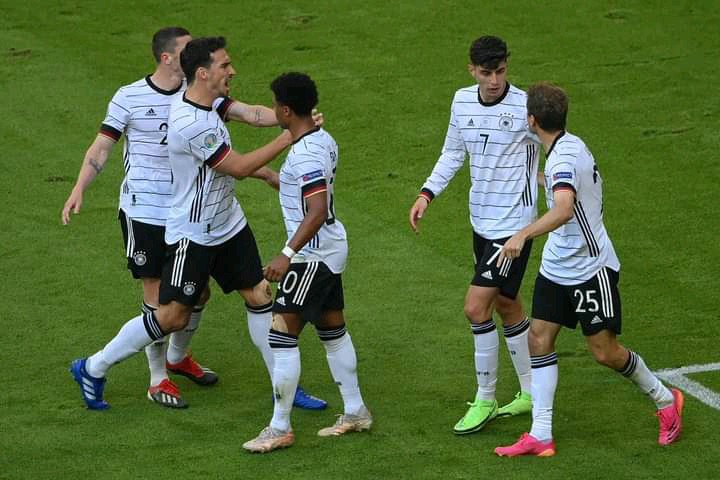 However, forget about Germany's win over Portugal, as most fans on social media cannot stop talking about Ronaldo's pace.

How Ronaldo ran from Portugal's goal to score against Germany is one of the talking points in the thrilling game.

Germany took a corner but Ronaldo got the ball quickly. He passed it to Bruno Fernandes at the midfield and took a full sprint. 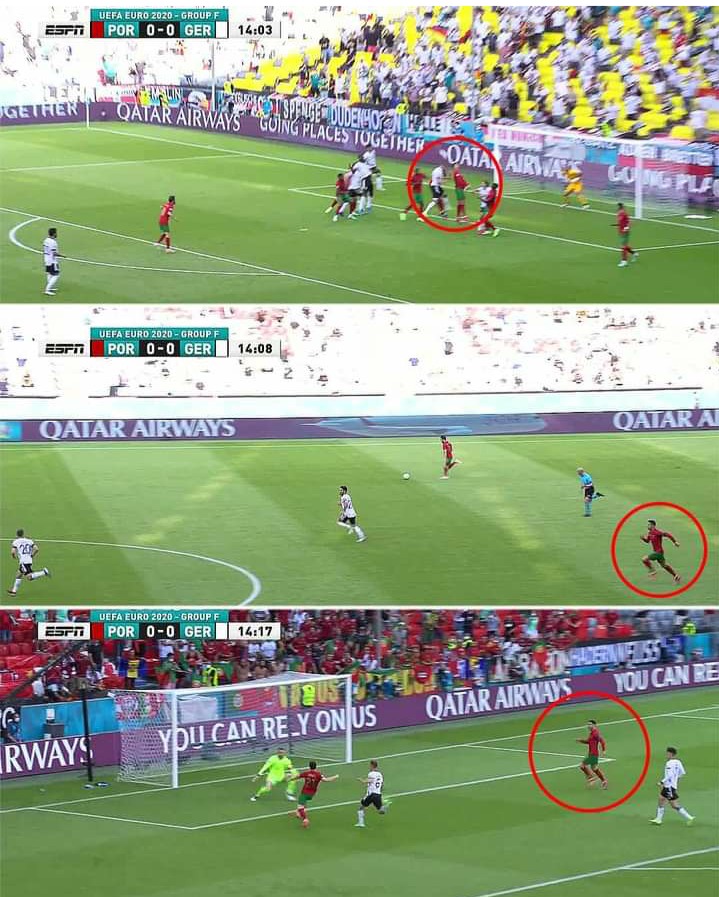 By the time Ronaldo was at Germany's goal area and ready to score, his teammates were far behind.

There was another incident where he destroyed Antonio Rudiger by flipping the ball over his head.

Below are some comments by fans.

Bob Brighton: Football is not about sprinting. You have reached the end if you can't score when Portugal is losing.

Caxton Watia: German machines could not cope with his speed but turned the table. 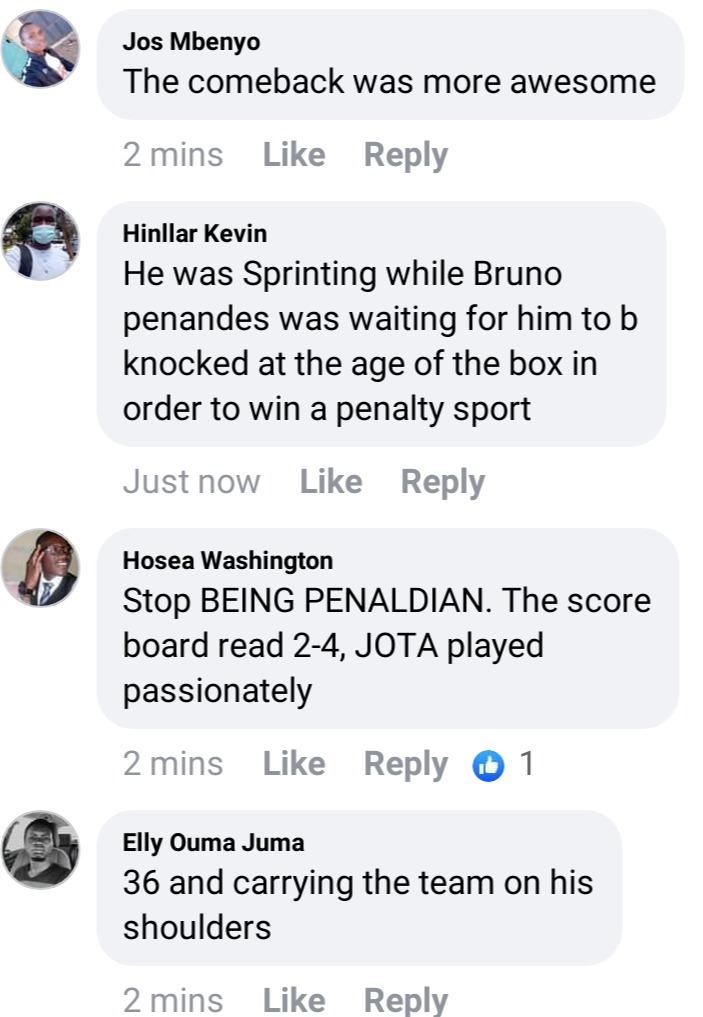 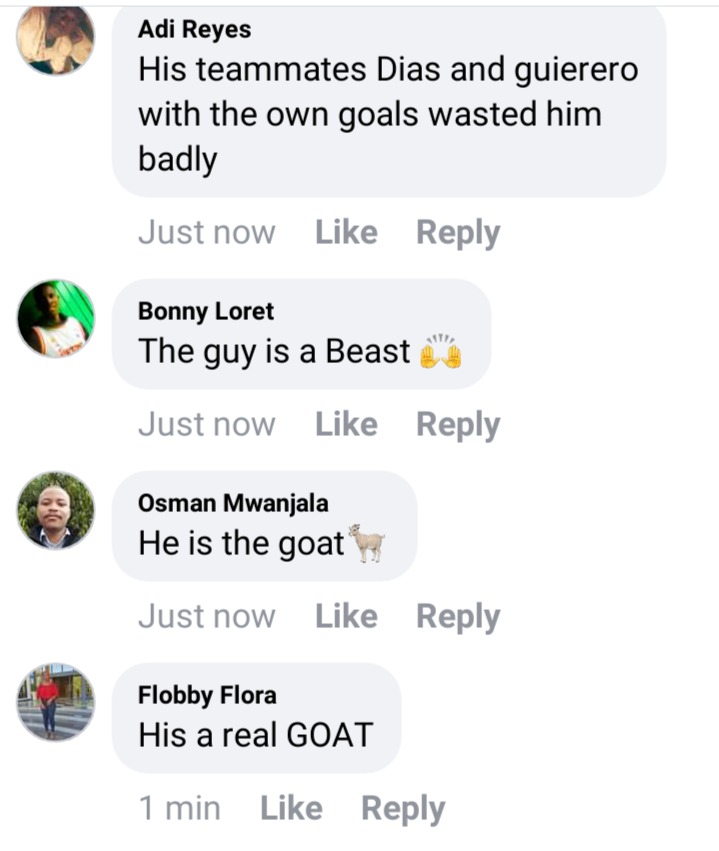 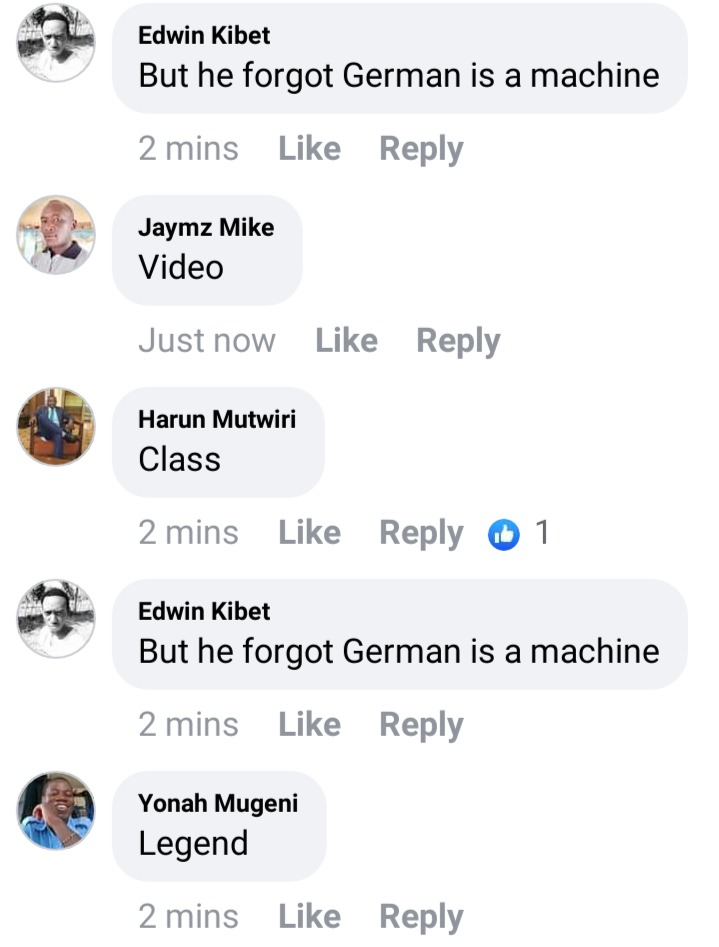 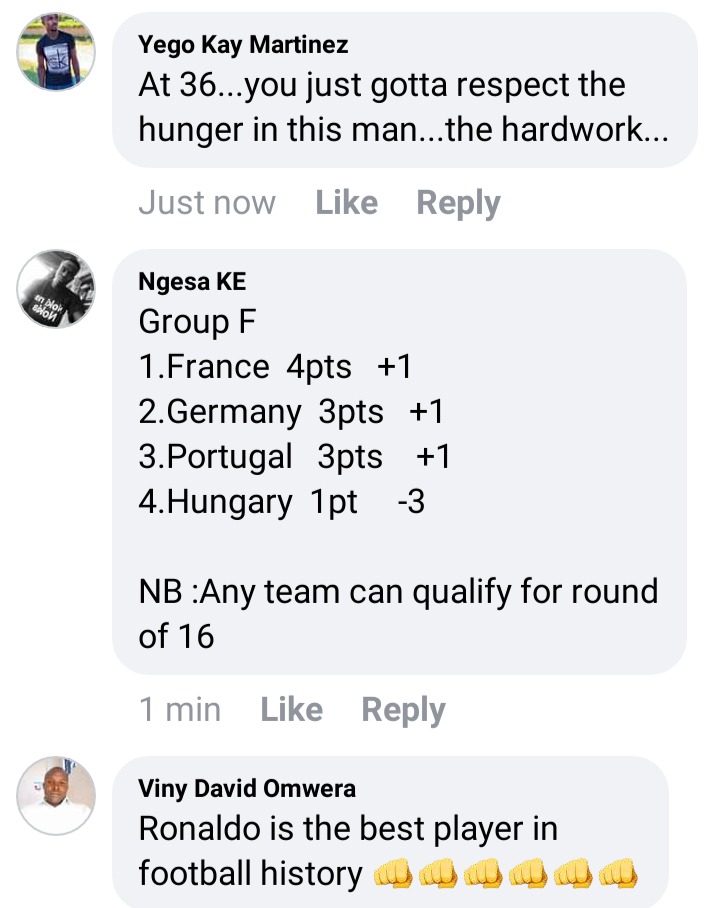 Arsenal Legend Has Urged Arteta To Sign This Talented Midfielder

Latest Education Updates To Candidates Who Applied For Courses Through Kuccps