Arsenal get green light over loan bid for Lyon midfielder

By Footballmafia (self media writer) | 5 months ago 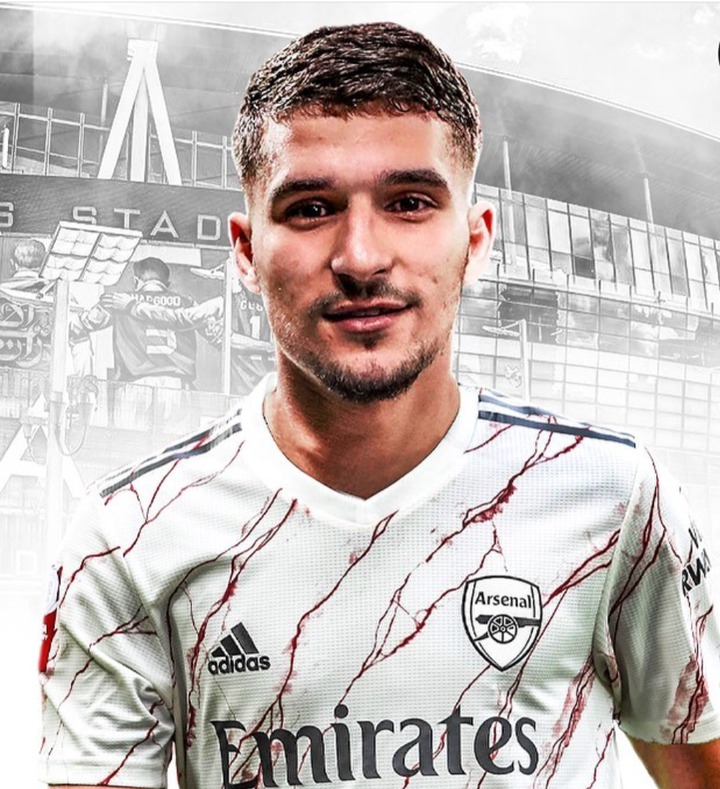 The 23-year-old shot into prominence with his displays for Lyon the past few years. While his performance dropped off last season, he still managed seven goals and three assists in 30 league games and powered them to a fourth-place finish in Ligue 1.

The Gunners had made Aouar one of their top targets last summer but their £32 million bid was rejected by Lyon, who were demanding a €60m (£55.5m) fee.

Mikel Arteta is still light of options in central midfield following the departure of Joe Willock, while Lucas Torreira is also set to complete his move to Fiorentina.

Another deal that could see the Gunners go in for Aouar is the likely departure of Granit Xhaka, who has been linked heavily with a move to Italy to join up with Jose Mourinho at AS Roma. 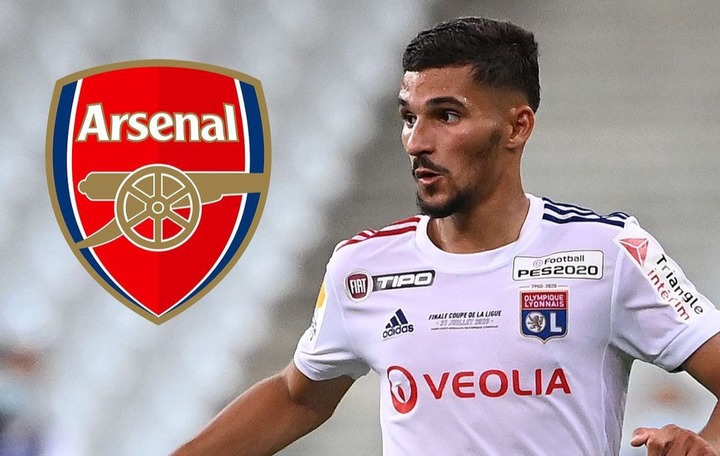 Lyon have received no firm offers for the midfielder and with the transfer deadline closing in the French club are willing to compromise even further to ensure a deal is struck.

Meanwhile, Mohamed Elneny’s future at Arsenal is also in doubt with the Egypt international left as an unused substitute by Arteta in both of the Gunners’ Premier League matches this season.

The French international made 49 appearances, with only one of those coming from the substitutes bench, scoring 15 goals and registering 18 assists.

Lyon would be prepared to let Aouar leave on loan but an obligation to buy would be included as part of the deal.